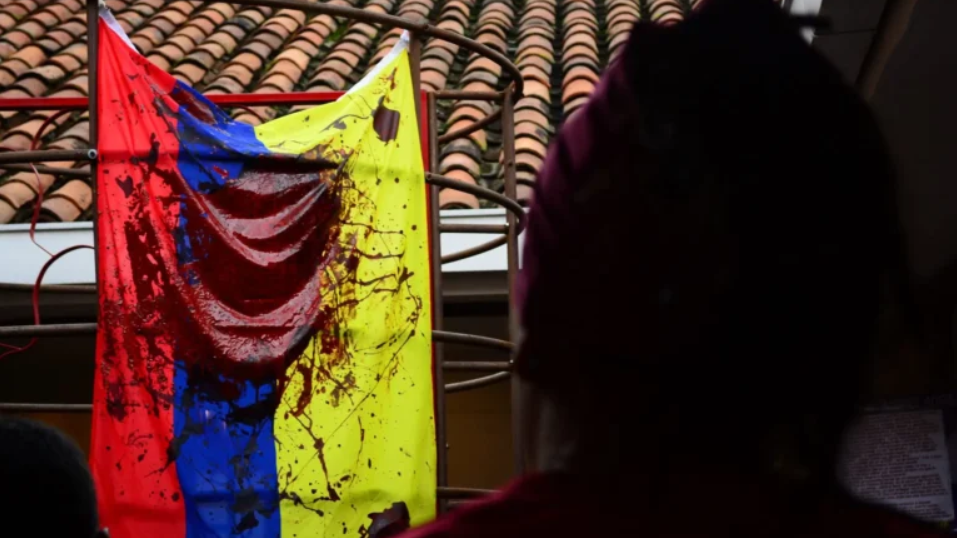 The Institute of Development and Peace Studies (INDEPAZ), on Wednesday, June 1, reported yet another massacre in the Zona Bananera municipality of the Magdalena Department in Colombia. In the incident, three people were murdered by members of an illegal armed group. In a separate incident, on the previous day, an Indigenous leader was killed in the Caquetá department.

In the first incident, INDEPAZ reported that a group of armed men entered a house in the Tucurinca village and attacked those present, killing two men and severely injuring another. A third man was shot dead 100 m from the house. This was the 45th massacre of the year. According to the institute, between January 1 and June 1, 2022, 161 people have been killed in these massacres.

On June 2, the INDEPAZ reported the assassination of Indigenous leader Edison Gómez Ortizmo in the Solano municipality of the Caquetá department. His body was found with several bullet wounds on the banks of the Caquetá River on May 31.

Gómez was a teacher and a renowned leader of the Murui Indigenous community. He worked for the defense of the right to special education for Indigenous children in the department. His community was warned by armed groups not to participate in last Sunday’s presidential elections. The community of Puerto Sábalo Lo Monos-Coemaní, of which Gómez was a part, has been identified as a population at risk. Despite the threat, Gómez fulfilled his duty.

The Human Rights Commission of Indigenous Peoples of Colombia condemned Gómez’s assassination. “We deeply regret the murder of the teacher, and we are analyzing what are the true protection guarantees for indigenous people,” tweeted the commission.

According to INDEPAZ, Gómez was the 80th social leader to be assassinated in 2022, and 1,307th since the signing of Havana peace agreements in November 2016.

Additionally, INDEPAZ also reported that so far in 2022, 21 ex-combatants of the demobilized Revolutionary Armed Forces of Colombia (FARC) guerilla group have also been killed.

A sincere response to the paramilitary violence and the humanitarian crisis it causes in the form of forced displacements, and full compliance with the peace agreements are key demands of the Afro-descendant, Indigenous and peasant communities living in the rural territories affected by paramilitarism from the new government.

Gustavo Petro and Francia Márquez, the presidential and vice-presidential candidates for the left-wing Historic Pact coalition, have vowed to fight drug trafficking, paramilitarism and consolidate peace in the country. The duo won the first round of elections with over 40% of the votes. In the run-off on June 19, they will face off against businessman Rodolfo Hernández and Marelen Castillo of the League of Anti-Corruption Governors movement.