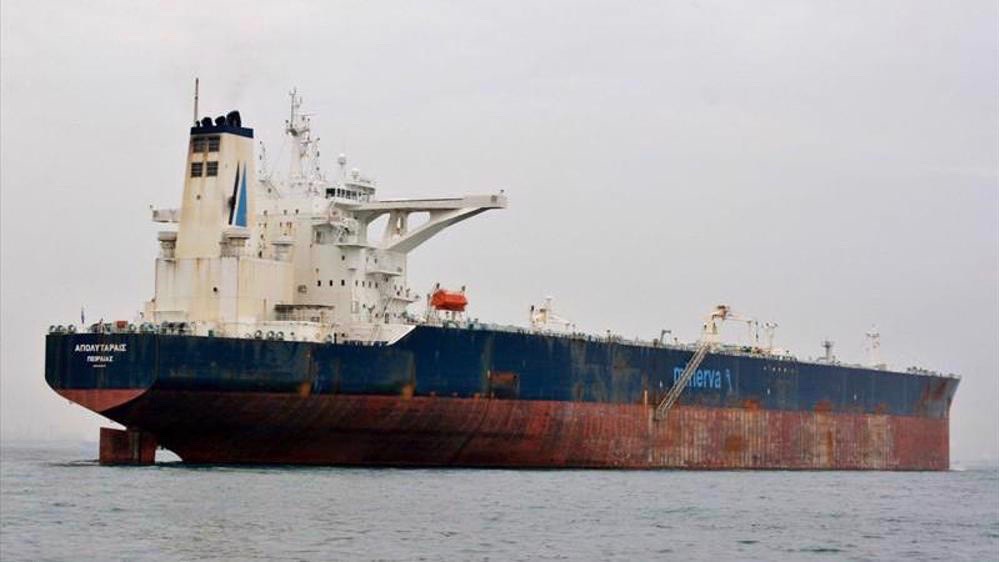 Yemen’s Houthi-led government in Sanaa issued a warning on Monday, June 13, accusing the Saudi Arabia-led international coalition of stealing Yemeni oil and gas. It also warned that if the theft of the country’s resources continues, the government will consider it a violation of the UN-sponsored ceasefire agreement and resume attacks on Saudi oil facilities.

Mohammad Tahir Anam, an advisor to the Yemeni Supreme Political Council, warned that “we will be targeting Saudi companies and ships along with their oil and gas refineries” if the illegal shipment of Yemeni oil and gas from the resource rich Shabwah province does not stop immediately.

According to various reports, on June 12, a giant tanker named Apolytares, carrying around two million barrels of stolen oil worth over USD 270 million, took off from south Yemen’s Ash Shihr port for Thailand without taking the Houthis into confidence.

A private source said that the giant ship "apolytares", which left this afternoon the port of Ash Shihr in Hadhramaut Governorate, has looted more than two million barrels of
1/2 pic.twitter.com/yoOW8G2mi6

According to a report in Yemen’s Saba news agency, the ship had arrived at the Ash Shihr port in the south east of the country in May. The report claimed that the value of the stolen oil is equal to between 162 to 180 billion Yemeni Riyals, which is enough to pay three months’ salary to all government servants in the country. Yemen is struggling to find resources to run the government due to years of war and devastation.

The Houthis have been trying to take hold of Shabwah and Marib, the two oil and gas rich provinces in the country, since the beginning of the war. However, the fighting has been inconclusive, leaving the main oil and gas producing regions under the control of forces affiliated to the Saudi-led coalition.

Meanwhile, Mahdi al-Mashat, head of the Houthi-backed government, has claimed that the Saudi coalition is deliberately hampering the ceasefire by frequently cancelling flights from the Sanaa international airport. “The sudden cancellations of flights deprive citizens of benefiting from the ceasefire, and pushes them towards death,” he said.

Immediately after the extension of the ceasefire for two more months on June 3, the Saudi-led coalition was accused of seizing a Hodeidah bound ship called Viviana, carrying 30,314 tonnes of fuel, despite it being cleared by the UN.