Over 2.5 million people have been affected by severe flooding and subsequent landslides in the northeastern Indian State of Assam. Continuous rains have triggered floods in the Barak river valley, killing at least 135 people and affecting millions more. Silchar in Cachar district of South Assam remains the worst affected with tens of thousands of people facing an acute shortage of food, clean water and medicines, officials stated.

On June 27, four children drowned in separate tragedies in Barpeta, Cachar Darrang and Karimganj, and one woman reportedly drowned in Morigaon. According to the Assam State Disaster Management Authority (ASDMA), at least 3,510 villages and 27 districts in the State are submerged in 5-8 feet of water for several days. So far, more than 2,63,000 people have taken shelter in 717 relief camps.

As per reports, following the initial deluge that occurred in this May, the monsoon showers worsened and breached at least 297 embankments in 20 districts by June 19.

“Silchar was like a sea. The Barak river breaching embankment has brought misery to the people. There is a huge drinking water crisis. People in villages had to rush to shelter camps overnight, with very little support. The prices have skyrocketed overnight. There seems to be no control by the administration, nor even the elected representatives are doing anything to maintain control over the prices or reduce peoples’ plight,” Chachar resident Sripod Dhar told NewsClick.

“There was no time to save anything, it all happened so fast. My house was made of bamboo. It just broke. I saw my possessions vanish in a flash,” another woman from the village of Nagaon said.

In the absence of supply of drinking water, people who have taken refuge in relief camps in the Kholahat Reserve Forest are digging 2-3 feet holes in the ground to extract groundwater. However, lack of clean water is leading to increasing cases of diarrhea, dysentery, fever and other skin-related problems.

While the situation has improved marginally in some districts as water is receding, the Brahmaputra river at Dhubri and Kopili river in Nagaon were reportedly flowing above the danger mark on Monday.

As per estimates, crops spread across 114,000 hectares have been destroyed. Total damage to houses and infrastructure is yet to be ascertained.

The Bharatiya Janata Party-led Assam State government sought the help of the army to paradrop packets of food, drinking water bottles and other essentials to people stranded in the floods.

Unusual pattern of rainfall coupled with “unplanned hill cutting, encroachment near riverbanks, and illegal mining” has triggered the heavy floods, locals stated. Barpeta, Nagaon, Kamrup and Dhubri are the worst affected districts, according to officials. 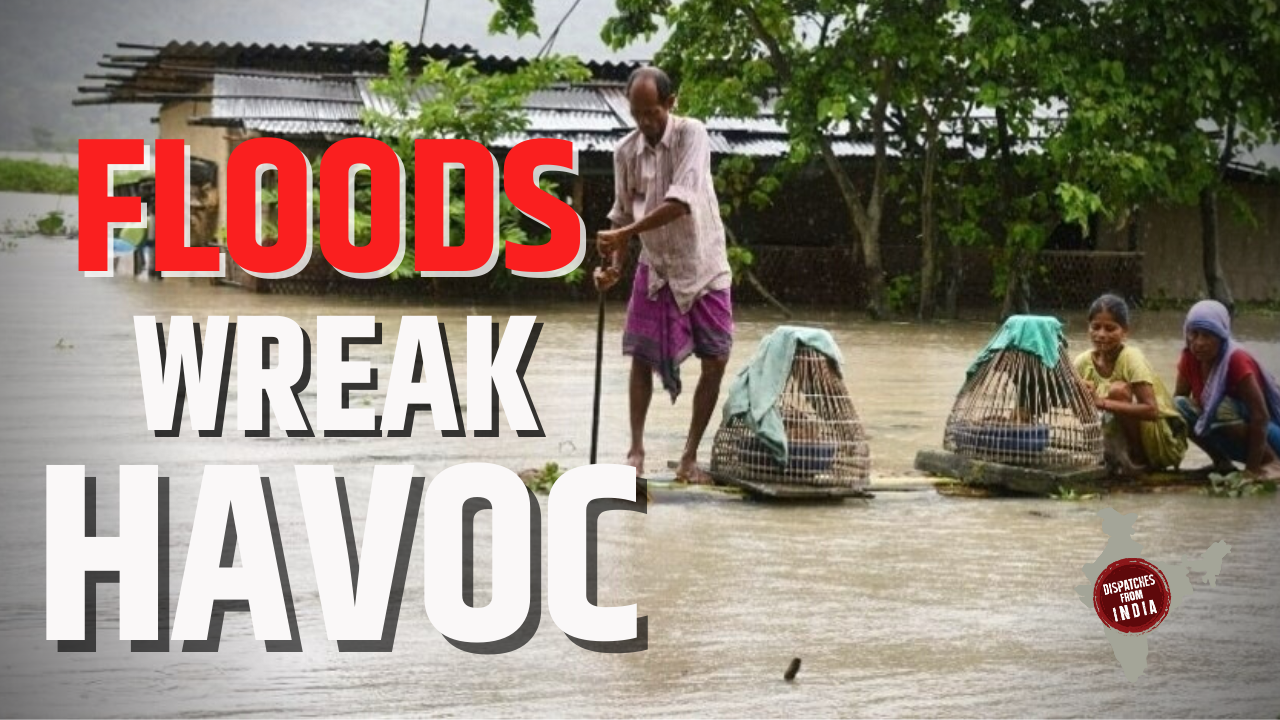 Dispatches from India: Floods in Assam and more 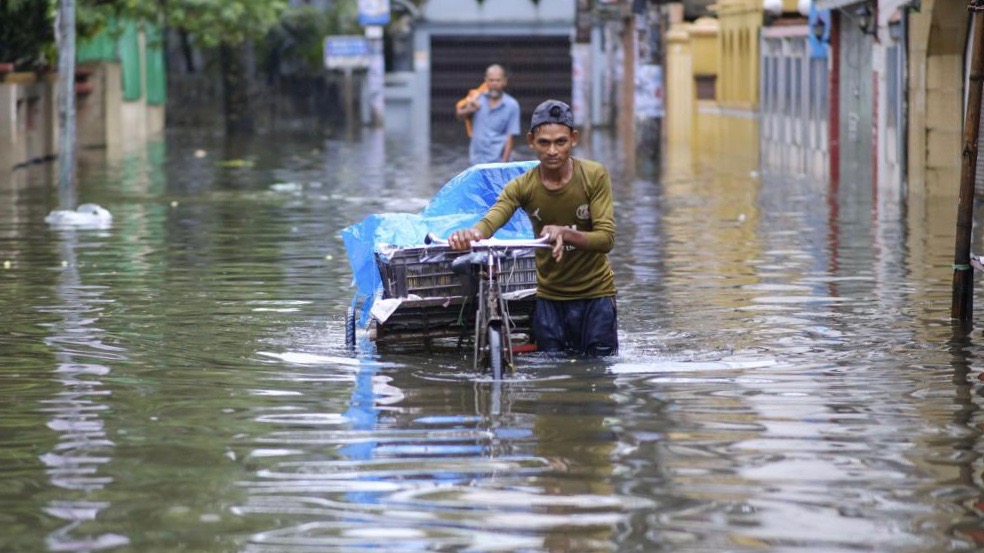 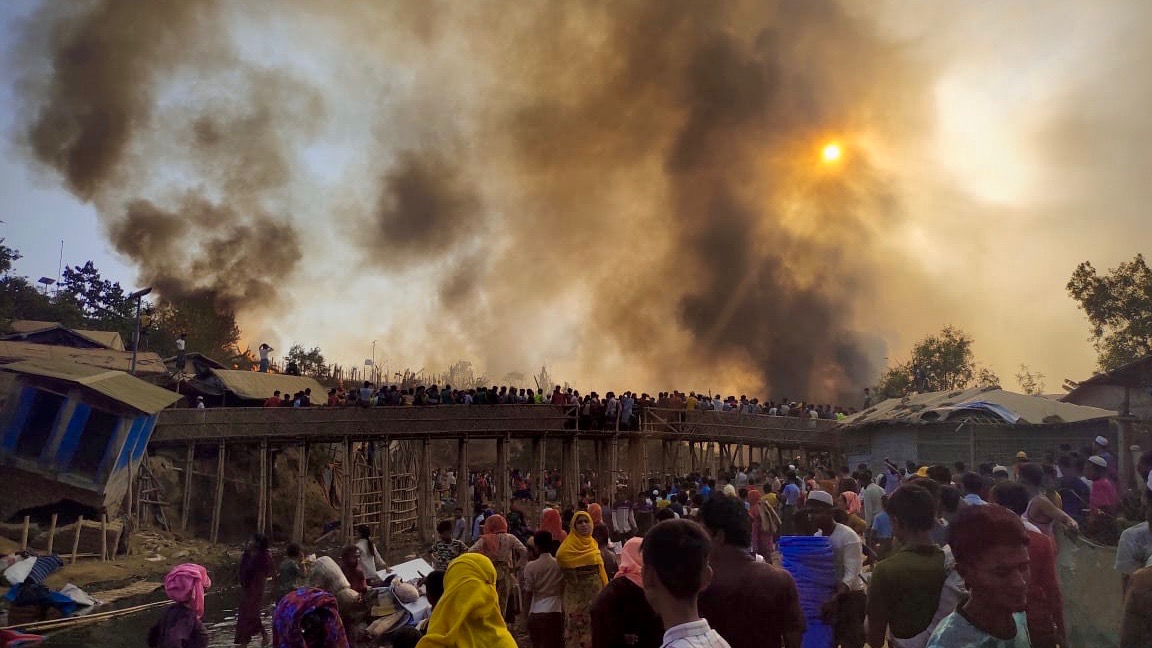