Over July 16 and 17, protesters gathered at several locations across the United Kingdom to demand an end to the government’s controversial Rwanda policy. Former Prime Minister Boris Johnson had announced this anti-immigrant policy on April 14, which would involve deporting undocumented asylum seekers who had entered Britain to Rwanda. This wave of popular mobilization has been spearheaded by a variety of refugee and migrant rights groups building solidarity across citizenship status and class lines.

Protests were organized by the campaign and activist groups, such as Care4Calais, Stand Up To Racism, SOAS Detainee Support, the All African Women’s Group, and others. The actions took place in Nottingham, Coventry, Cambridge, Norwich, Manchester, Portsmouth, Sheffield, Leeds, York, Shrewsbury, Harlow, London, Stoke, and elsewhere, at sites that included detention centers as well as both the Gatwick and Heathrow airports.

Those who joined the protests included several trade unions, actors, the RMT’s Mick Lynch, and the Labour MP and former Shadow Chancellor John McDonnell, who wrote on Twitter, “Let us make it clear asylum seekers are welcome here.”

An earlier deportation flight had been canceled at the last minute on June 14 after an injunction by the European Court of Human Rights (ECHR) demanded that the forcible removal of an Iraqi man be stopped. Despite this victory for organizers, who worked to delay the flight for as long as they could, the Home Office has expressed its intention to continue with the Rwanda policy.

A legal challenge in the High Court aimed at contesting the legality of the policy had earlier been scheduled for July 19, but is now reported to have been delayed until September 5, the same day that the Tory leadership contest will be decided. This delay means that many who had been detained must be released by the government, since they can only be held if there exists a reasonable prospect of their imminent removal from the country.

Priti Patel had stated in April that deportation to Rwanda would be considered against anyone deemed to have entered the country “illegally.” A Home Office statement said that “This [policy] is vital to prevent loss of life in the Channel and break the business model of people smugglers.”

There is no legal obligation for refugees to settle in the first country that they arrive in, and that “illegal” crossings from mainland Europe to the United Kingdom currently take place because legal means for refugees to make this journey are virtually non-existent.

Government politicians claim that the controversial policy will disrupt the functioning of gangs and reduce the number of refugees entering the country via boats and lorries. A report by the Home Affairs Committee noted that while 28,500 people had entered the country via small boat in 2021, projected numbers suggest that more than 60,000 are expected to do so in 2022, suggesting that those intent on making the hazardous journey across the English Channel have not been deterred by the policy. A number of these refugees are from countries which face conflict situations due to the policies of the UK and its allies.

Those who already have been targeted for deportation to Rwanda include victims of trafficking and abuse in their countries of origin. Clare Moseley of Care4Calais noted at the protests over the weekend that “[we] have seen up close the human cost of locking people up and telling them they will be sent to Rwanda. From suicide attempts to hunger strikes, it is harrowing.” These same individuals are also at risk of being exposed to ‘refoulement’—return to a country where they are likely to face persecution—if they are not settled in Rwanda.

Rwanda’s own human rights record is not spotless either. The Guardian reports that the nation has used the NSO Group’s Pegasus software to target the relatives of dissidents abroad, and it remains uncertain what sort of treatment those deported to Rwanda might face. The Home Office’s own Equality Impact Assessment suggests that LGBTQI+ individuals, especially transgender individuals, who are most likely to be visible, are at risk in Rwanda. 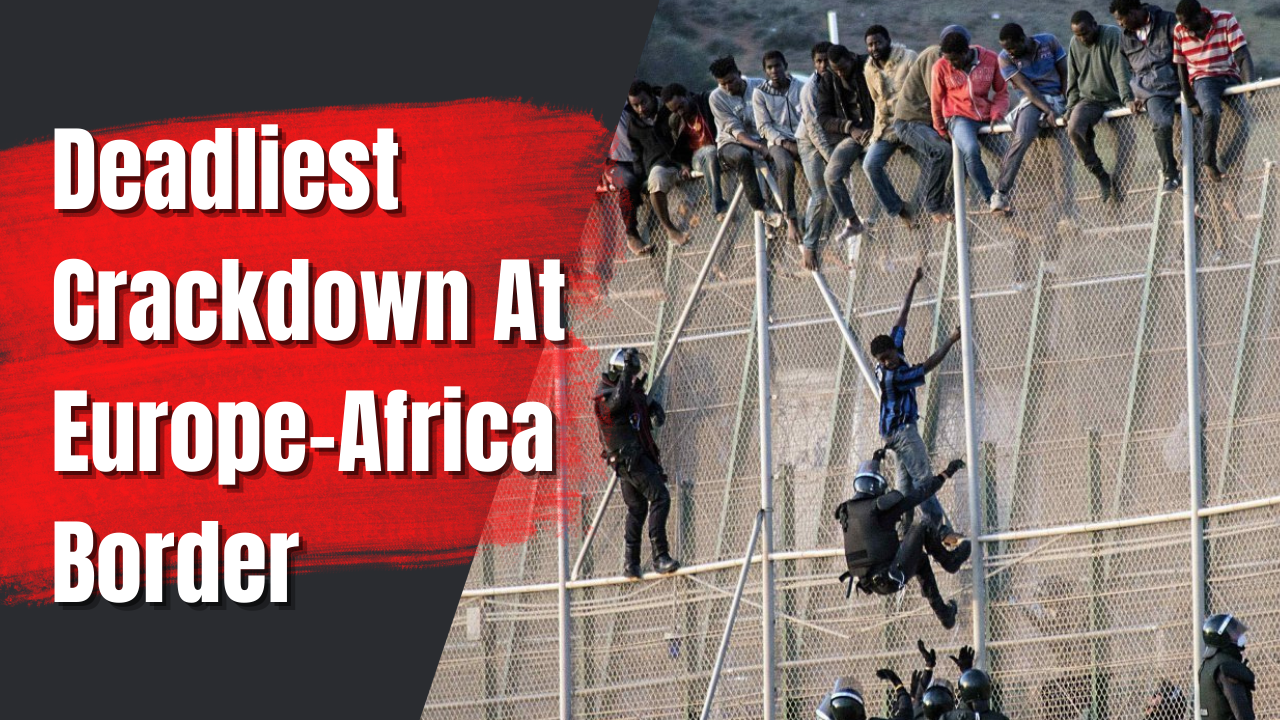