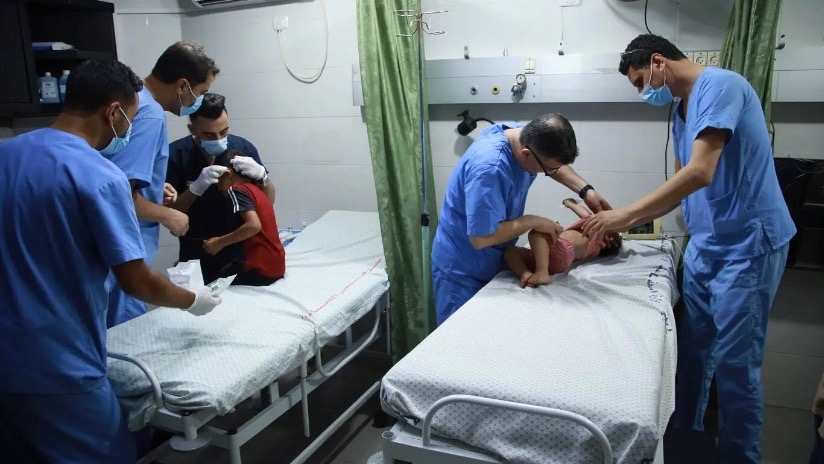 For the fourth time since 2008, Israel launched yet another assault on the besieged Gaza strip from August 5-7. During three days of siege, bombardments and airstrikes, Israeli occupying forces killed 49 Palestinians, including 17 children. According to the United Nations, 360 Palestinians were injured. No serious injuries or deaths were reported on the Israeli side.

Many Palestinian organizations sprung into action to provide relief to the wounded. One of the notable ones is health and community association Al Awda which continued to provide medical care for dozens of Palestinian victims in these very difficult circumstances. “At the outbreak of the Israeli aggression, Awda Association declared a state of extreme emergency. We had to carefully ration our energy supplies and medical material. Two hospitals and seven health centers are affiliated to us, and each one of them had to manage with only four hours of electricity per day,” Raafat Al Majdalawi, general manager at Awda, said.

As the attack began, Israel closed crossings into Gaza. This prevented fuel trucks from entering the besieged strip, causing a major power crisis that left the Awda health facilities with only a few hours of electricity a day. “Providing medical care to the injured in such conditions is extremely difficult. After four hours of electricity we had to face a 20 hour black out,” an Awda employee stated. “But despite the challenges we faced, we were able to save the lives of 23 wounded,” Raafat emphasized.

Power shortages are not unusual in Gaza. The UN Office for the Coordination of Humanitarian Affairs (OCHA) notes that because of Israel’s occupation, for the past decade, a chronic electricity deficit has affected most activities in Gaza, from health care delivery to agriculture. Data collected by OCHA shows that the availability of electricity on August 6-7 was even more restricted than usual. The average power supply was only eight hours on August 6 and five hours on August 7.

A precarious truce was declared on August 7. Although the bombing has stopped and fuel trucks have started to enter the strip, the humanitarian need in Gaza remains acute. “Awda desperately needs fuel. We have to build up our strategic stock of fuel that was used during the aggression,” Raafat continued. “The ceasefire is very fragile and a next escalation can be expected.” When that happens, Israel will again close the crossings, causing a new major blackout.

Next to the extreme energy crisis, the people of Gaza are facing a major shortage in key medications and medical equipment because of the Israeli blockade. The COVID-19 crisis made the effects of these shortages painfully clear. During the May 2021 attacks on Gaza, Israel destroyed the main testing laboratory, whilst preventing COVID-19 vaccines from entering the strip, preventing the delivery of essential health care even more.

A number of health rights organizations, including Viva Salud and the People’s Health Movement, have launched a support campaign for Al Awda since the ceasefire was declared on August 7, with the aim of collecting funds for purchasing fuel for generators that ensure the provision of health services in Gaza.

Find out more about the campaign here: https://vivasalud.koalect.com/en-GB/p/support-al-awda-health-and-community-association-gaza/step-1

Viva Salud is a Belgian NGO that is convinced that every individual and community has a right to health. They support social movements in their struggle for the right to health in the Philippines, Palestine, the Democratic Republic of the Congo, Cuba and elsewhere. 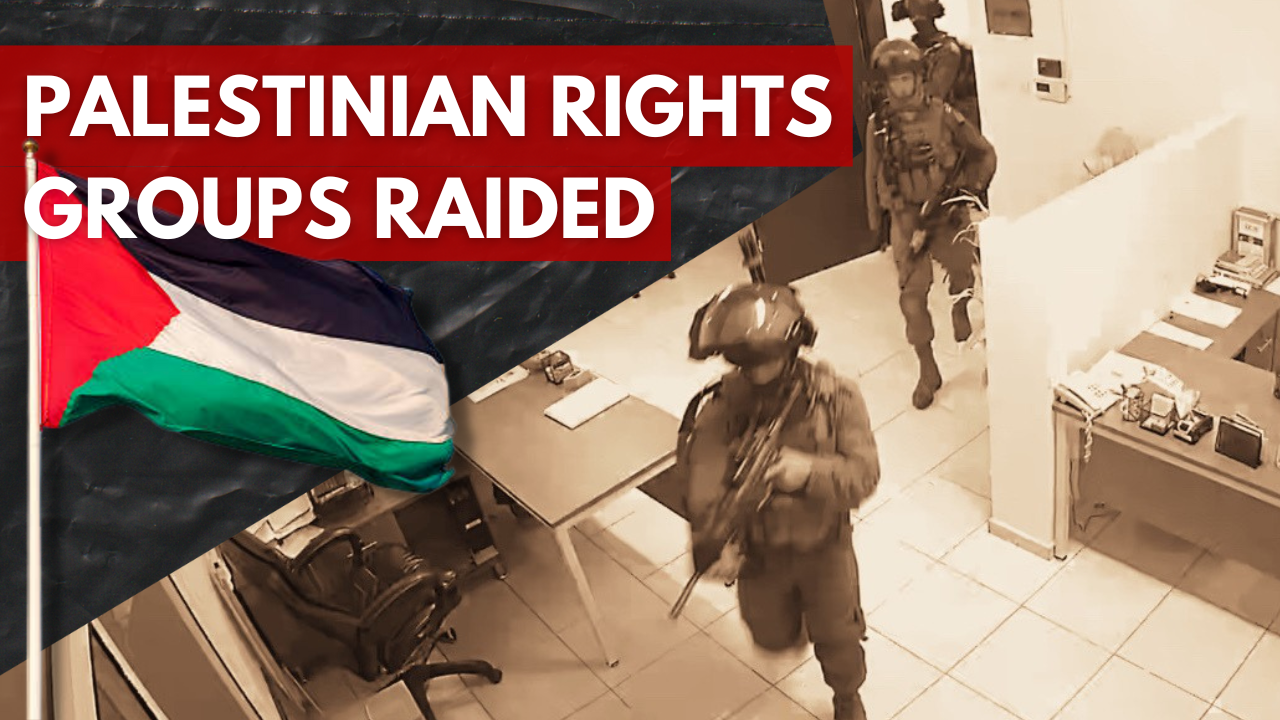 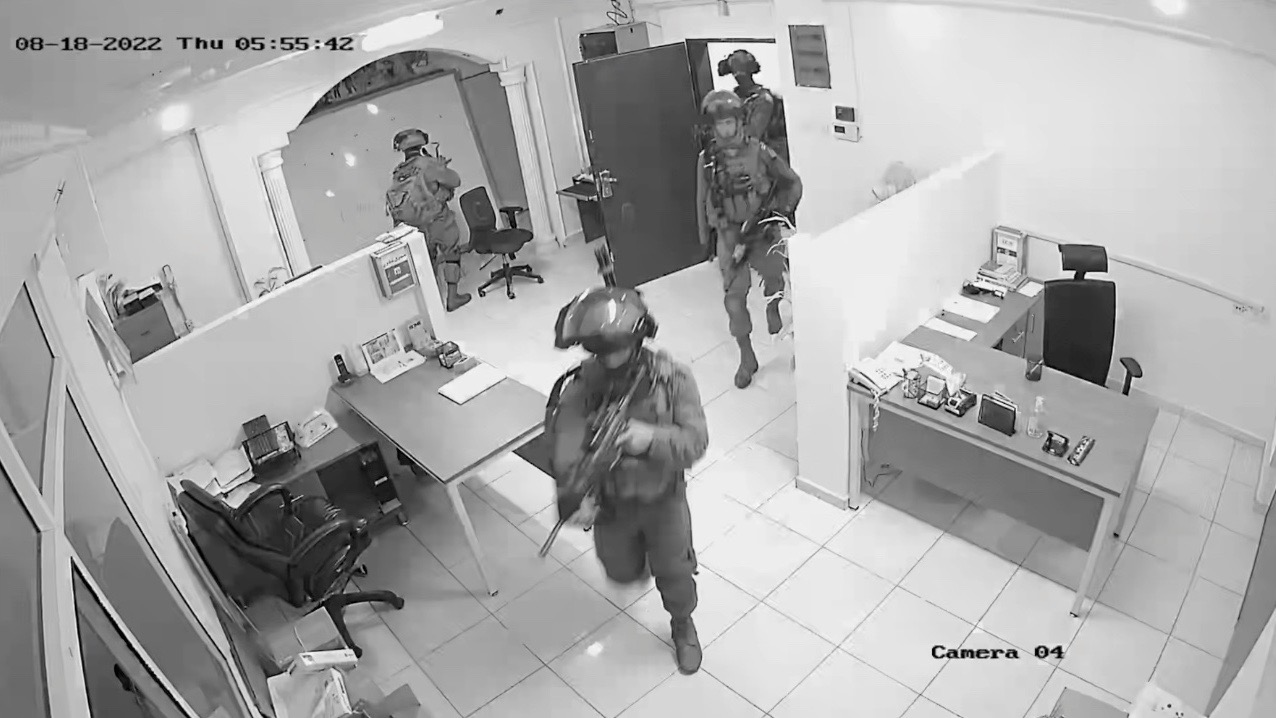 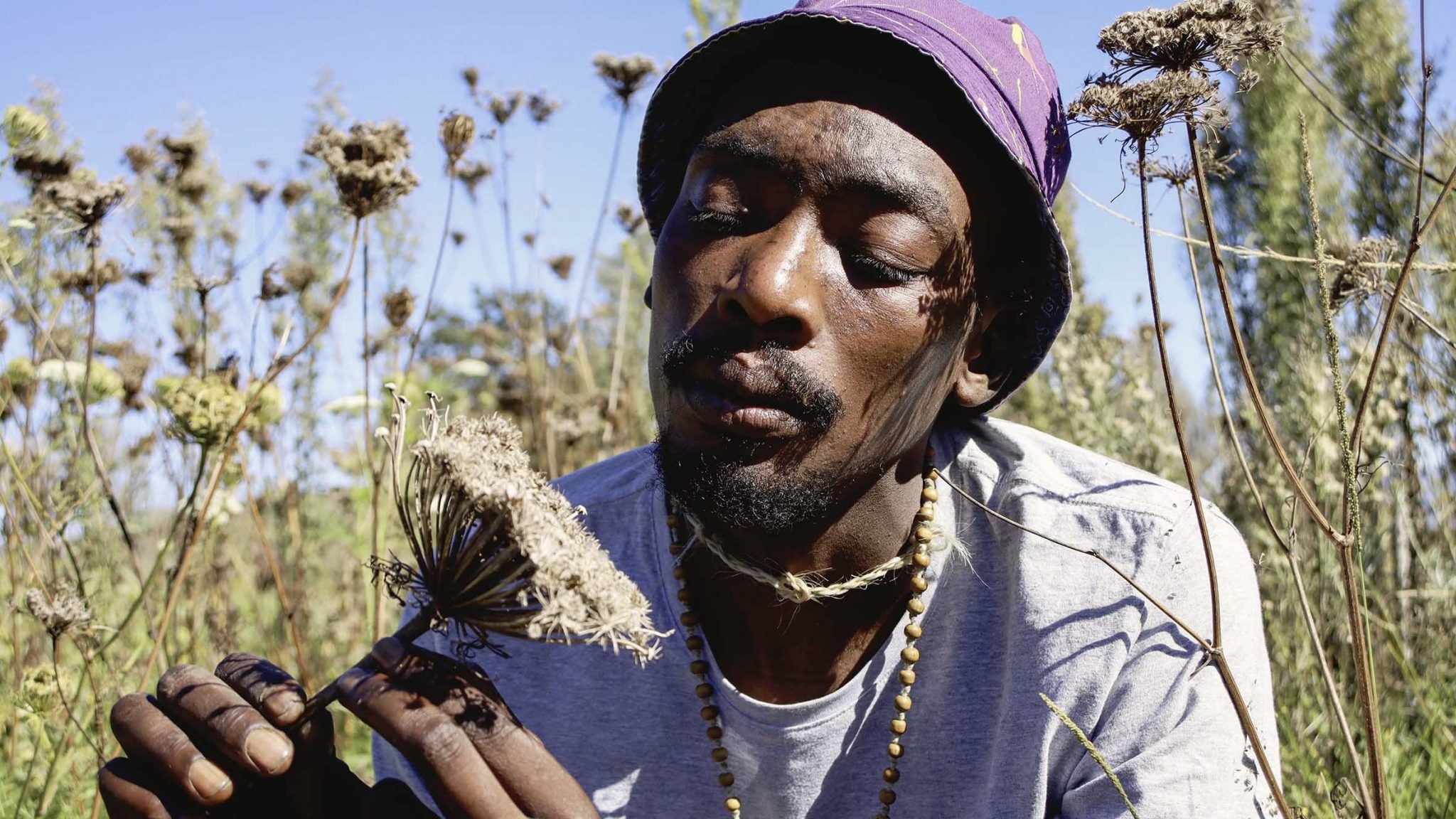