Colombian Foreign Minister Álvaro Leyva Durán announced that the Colombian government aspires to resume the dialogues with the ELN in Cuba and called it the land of peace. He also rejected Cuba’s classification by the United States as a state sponsor of terrorism, and called for its removal from that list 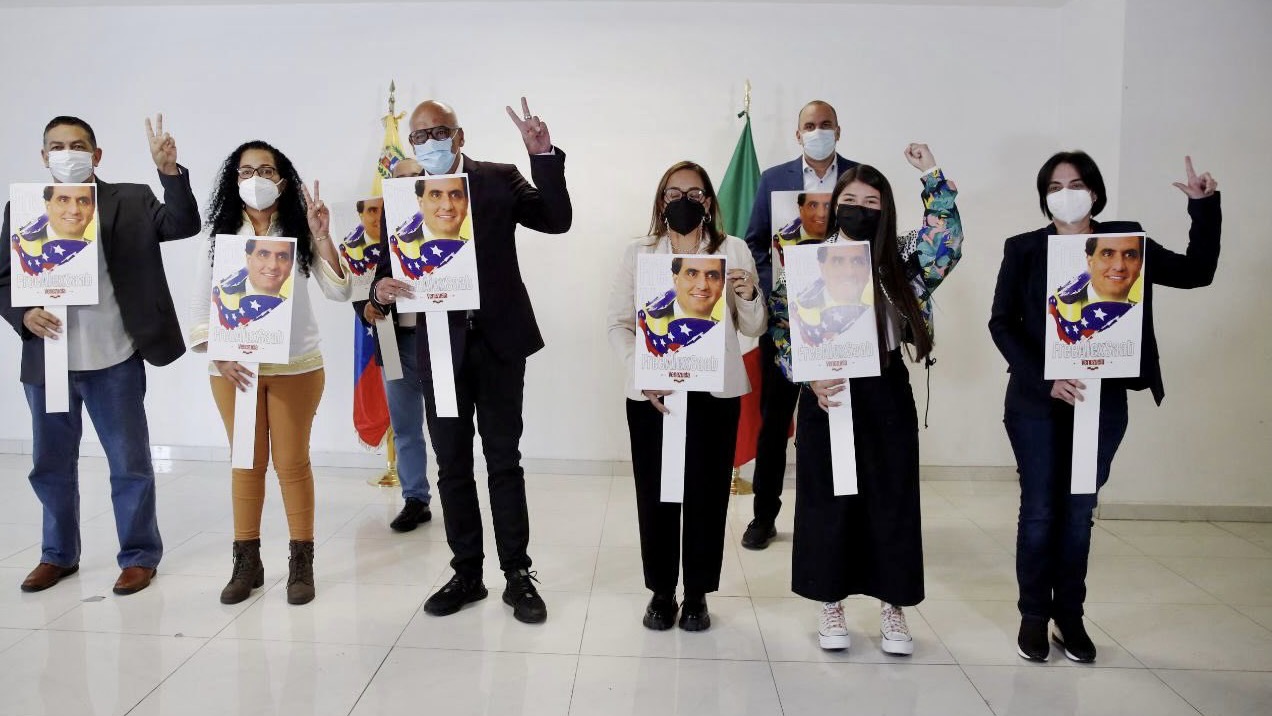 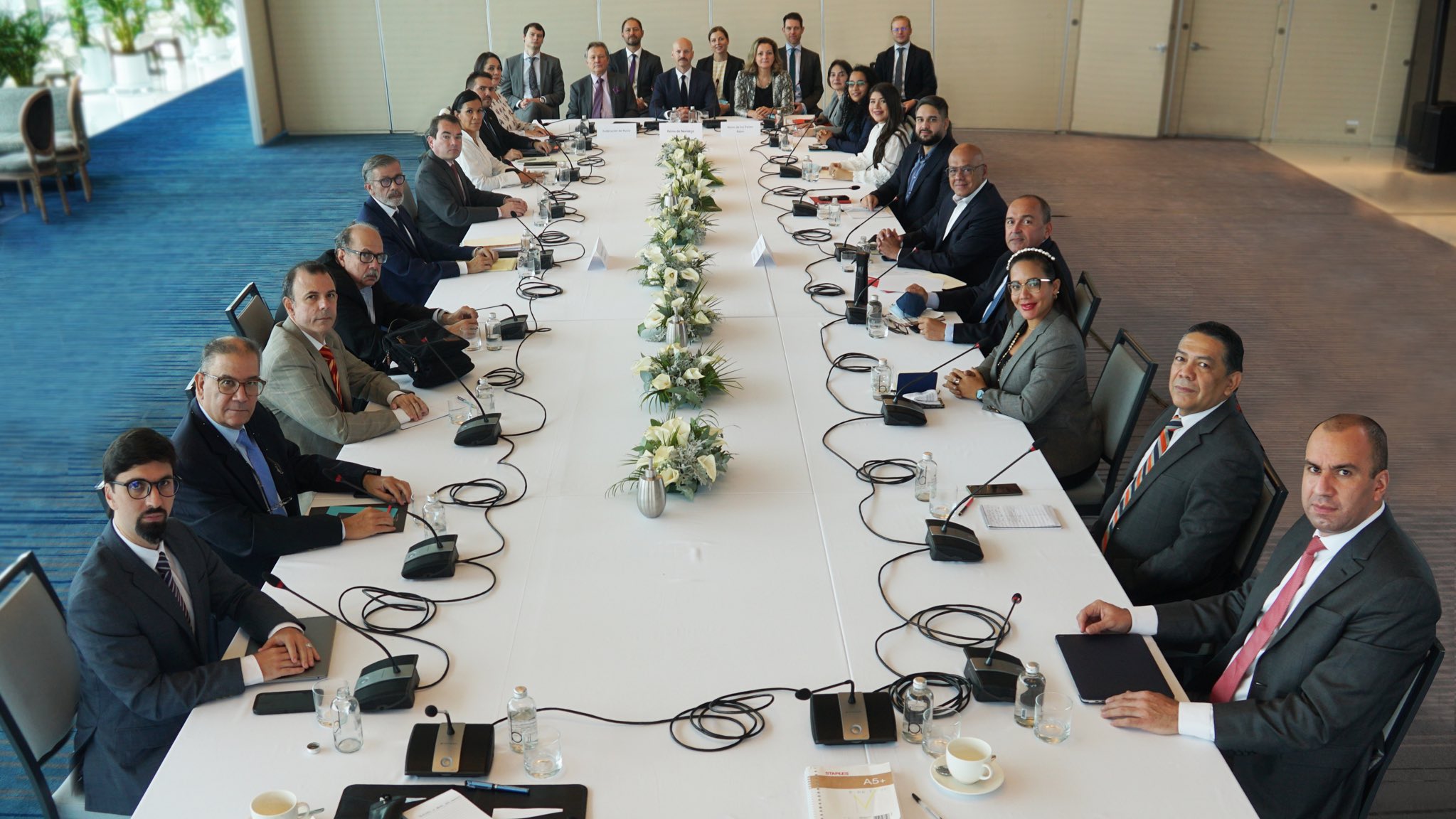 Important advances were made during the second round of negotiations in Mexico. The dialogue process between the two sides is crucial as it could end years of political crisis and economic instability in Venezuela