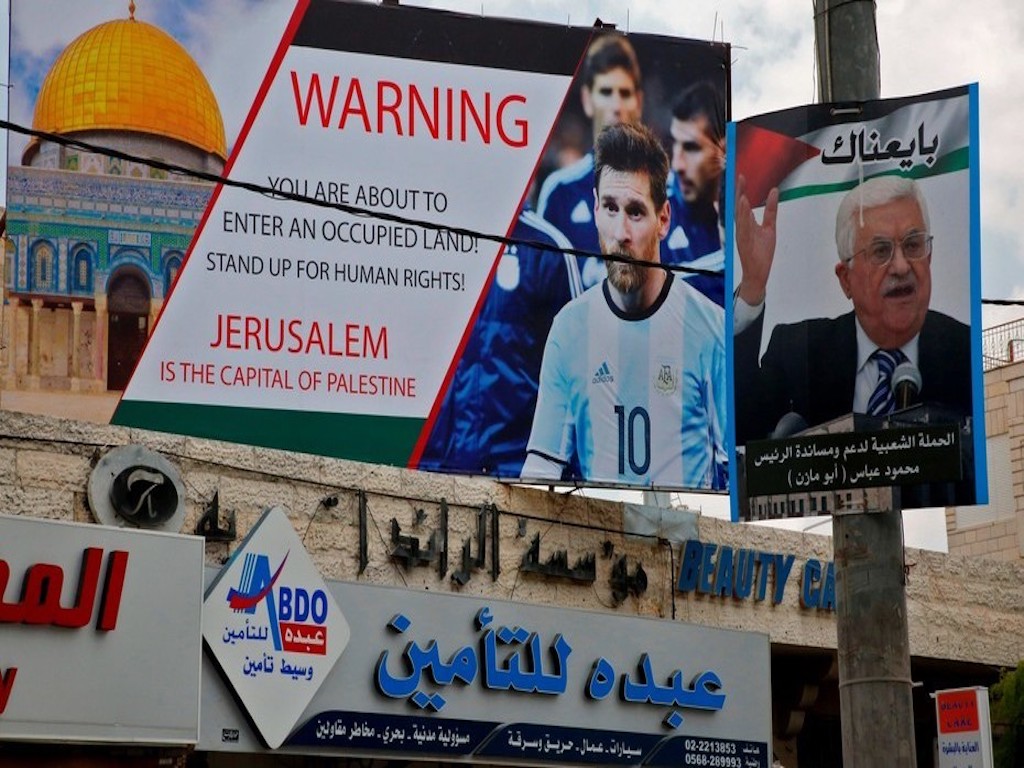 In one the most resounding victories for the Palestinian Boycott, Divestment and Sanctions movement, the Argentinian football team cancelled the ‘friendly’ match it was supposed to play with Israel this Saturday, 9thJune, in Jerusalem. This match, for which Israel’s football federation had agreed to pay $3 million to host the match, was first scheduled to be held in Haifa but it location was later changed to Jerusalem. With the recent US embassy shift to Jerusalem, which was voted against in United Nations General Assembly and is a clear violation of international law, the shift in the venue of the match was seen as a political move. The stadium where the match was scheduled is in a neighbourhood that was built on the ruins of a Palestinian village, one among the hundreds that were ethnically cleansed 70 years ago to establish Israel.

This football event was also organised in the backdrop of the Great March of Return in Gaza. These peaceful protests, where Palestinians were demanding their UN mandated right to return to their homes, were met with immense violence by Israeli forces. Most of the Palestinians in Gaza are refugees from 1948. Israeli forces killed over a hundred people in a span of roughly two months, and injuring thousands. Many of the injured had to be amputated as there were severe shortage of medical facilities due to the siege enforced by Israel. While Israeli forces are still shooting-to-kill-or-maim in Gaza, organizing this match was a typical case of Israeli ‘sports-washing’, i.e. using sports to make Israel appear liberal and attractive and cover up its crimes. The head of the Palestinian football association, Jibril Rajoub, had also appealed to the team and its captain Lionel Messi to refrain from teaming up with the apartheid and occupying regime of Israel.

BDS activists campaigned on various fronts to appeal to the Argentinian team to pull out of this match. A petition initiated by the Palestinian Campaign for Academic and Cultural Boycott of Israel asked people to join Palestinian footballer Mohammed Khalil Obeid in appealing to Lionel Messi and the Argentinian team to cancel the match. Khalil, from Gaza was shot in his knees by Israeli snipers early in April, ending his football career. Activists organized protests actions in Latin America, occupied Palestine and in Barcelona. In the latter, which is also Messi’s home team, protesters gathered outside the stadium where the team was practicing for the match with Israel. Gonzalo “El Pipa” Higuaín, a member of the Argentinian team, stated, “the right thing was not to go to Israel”.

Recently, musicians like Gilberto Gil and Shakira also cancelled their performances in Israel. Israeli forces’ killings in Gaza have received condemnation from around the world, including an arms embargo call by Amnesty International. The vocal support for boycott of Israel has grown formidably in the recently. The cancellation by the Argentinian team would surely make this tide-shift stronger. 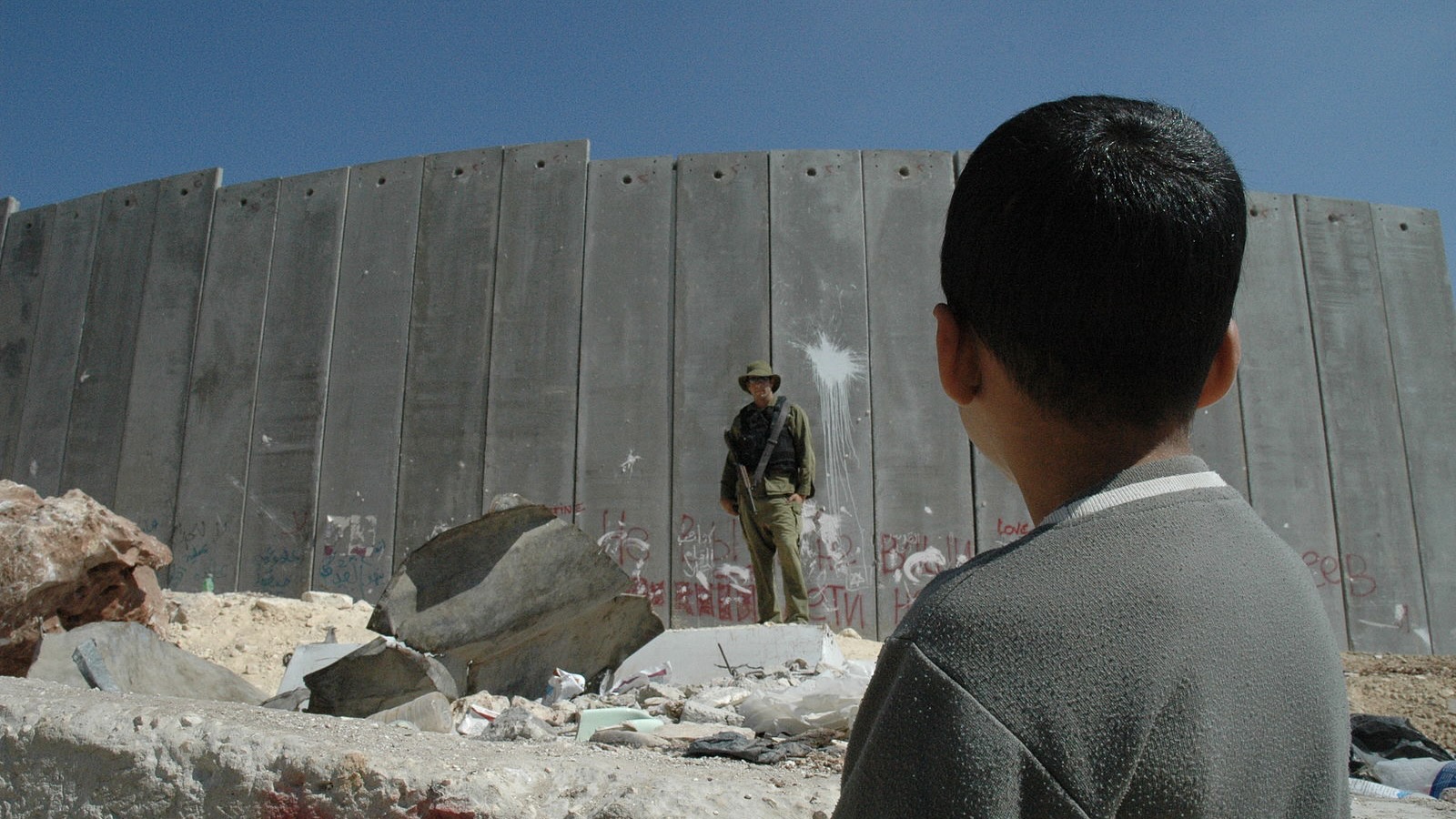 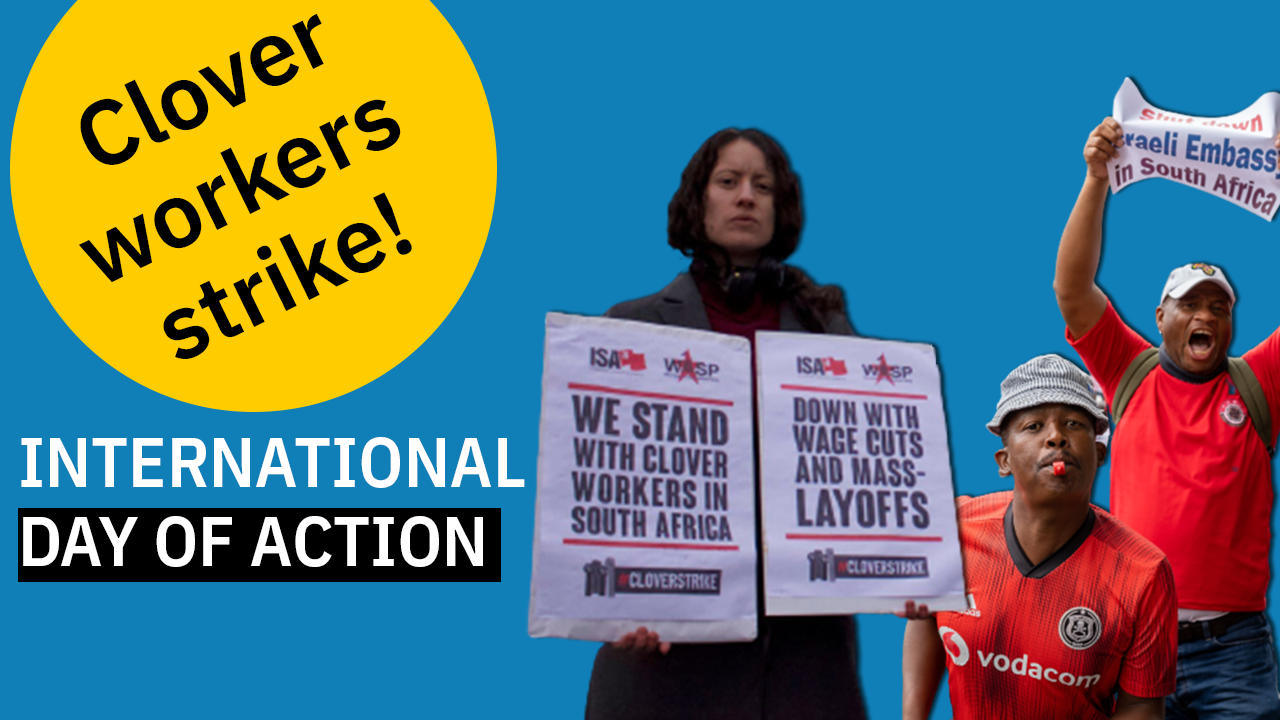