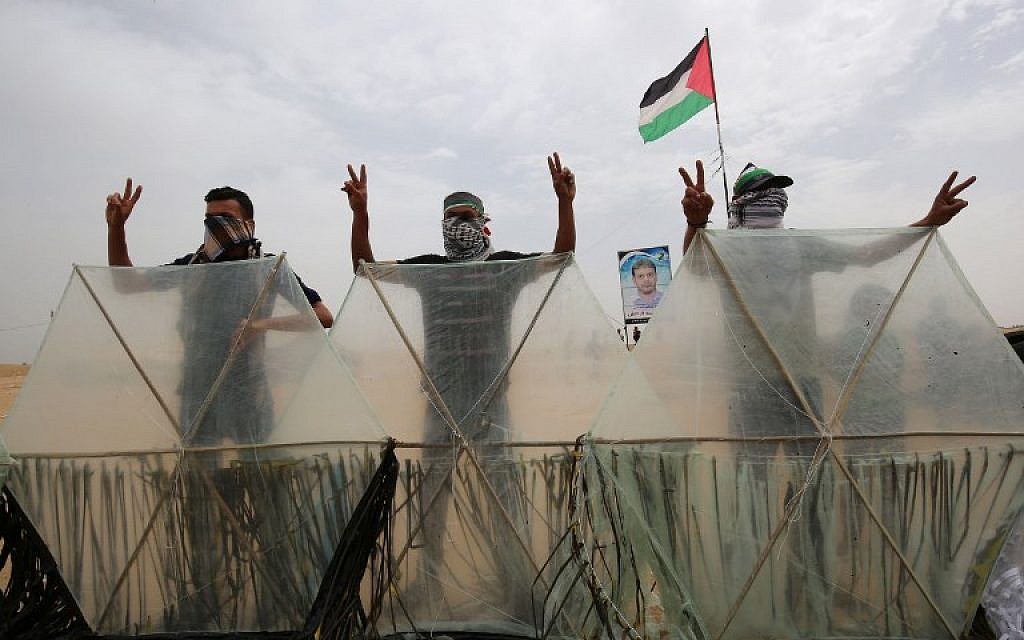 The Israeli army killed three Palestinians in Gaza during the 14th consecutive week of  the Great March of Return protests.

In two separate incidents on Friday in southern Gaza, a 11-year-old boy, Yasser Abu Al Naja, and a 24-year-old, Muhammad Fawzi Muhammad al-Hamayda, were killed by Israeli gunfire. Yasser was shot in the head during protests near the city of Khan Younis. Muhammad Fawzi was killed near east of Rafah after being shot in his leg and abdomen.

In another incident on Thursday, a 17-year-old Palestinian boy died from Israeli tank fire near the Israel-Gaza border fence, and another was injured. Mohammad Abu Azum died after sustaining head wounds from an explosion near Rafah.

Yasser Abu Al Naja was the son of a Hamas military commander. Senior members of Hamas’ military wing attended his funeral held on Saturday. They noted that Yasser’s killing in cold blood is “clear proof of the crimes committed by the Israeli occupation against the Palestinian people.”

These killings come just weeks after Israeli snipers killed a Palestinian paramedic, Razan al-Najjar, in cold blood while she was attending to the injured at the Gaza border. The Israeli air force also conducted airstrikes on Gaza against what it said were launchpads for incendiary kites and balloons.

Since the Great March of Return protests began in March, Israel has killed close to 150 Palestinians, including 20 children, and injured at least 15,000.

The Israeli assault on Gaza civilians continues even as the United Nations General Assembly (UNGA) adopted a resolution recently condemning Israel for its use of excessive force in Gaza, and calling for the greater protection of the civilian population. In June, the United States had withdrawn from the UN Human Rights Council in protest against its “anti-Israel bias.” This followed the council calling for a fact-finding mission to be sent to Gaza during the protests.

Protests are also likely to be held over the week in the West Bank against Donald Trump’s new proposal for peace in the region, which is likely to be loaded against the Palestinians. These protests have the support of the Palestinian National Authority (PNA) and Fatah. At the same time, over the past few weeks, a strong wave of protest has been building up in the West Bank against the PNA and President Mahmoud Abbas, accusing them of imposing collective punishment on the people of Gaza.