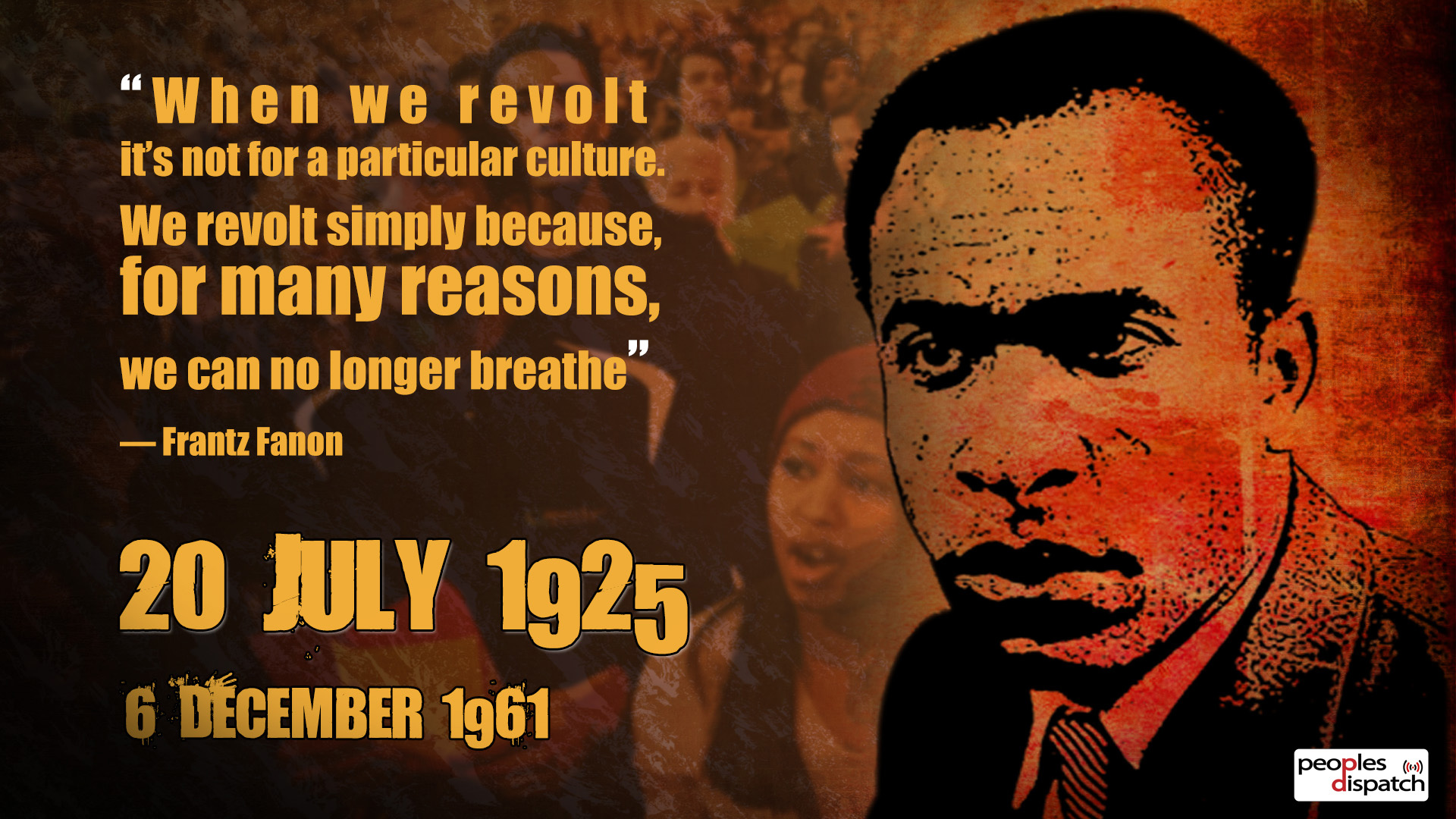 Loyalty to petrified opinion never yet broke a chain or freed a human soul.
Mark Twain.

These are three instances of a media almost deliberately keen to suppress information about popular initiatives and certainly keen to promote a view of the world that supports the powerful. Sanctimonious dismissal of efforts to make change is commonplace in this media landscape: we are told that entrepreneurs, not workers, make wealth; we are told that imperialist aircraft bomb for democracy, not for power. We are told that up is down and down is up – and, in the absence of serious challenge to this dynamic – we are led to believe what they say.

‘The ruling ideas of the age are the ideas of the ruling class’, wrote Marx and Engels – both with experience as journalists and as political agitators. It is a commonplace view. The class that owns the media controls both the narrative of the media, and therefore, the transmission of news about events through this media. What happens in the world is not experienced transparently, but through media channels. If the dominant classes control these channels, they also control what is known and how it is known. This is the cause of bewilderment and suffocation. It is also the cause of the decadence of culture. When Vineet Jain of the Times of India says, ‘We are not in the newspaper business. We are in the advertising business’, he admits that money is their objective, not cultural development. When ‘fake news’ becomes a term in common use, you know that high-minded ideas of literacy and culture have taken a beating.

During the fierce conflict in Algeria, when the French armies used their full might against the Algerian patriots, the National Liberation Front (FLN) decided nonetheless to create a media. It had a newspaper and then a radio station. These would be the necessary mechanisms to contest the French imperialist view of things, how the French government pushed its view forward as the universal view of things. Frantz Fanon, who was born in 1925 today, was a key writer in the press and a theorist of the cultural part of the war. In an important essay on the Algerian radio, Fanon wrote of the Algerian who desired more and different news than the French provided. The Algerians, Fanon wrote, want to ‘enter into the vast network of information’. They want to introduce themselves, Fanon jotted down, ‘into a world where things happen, where the event exists, where forces act’.

Vijay Prashad is the Director of Tricontinental: Institute for Social Research, Chief Editor of LeftWord Books and Chief Correspondent of Globetrotter. 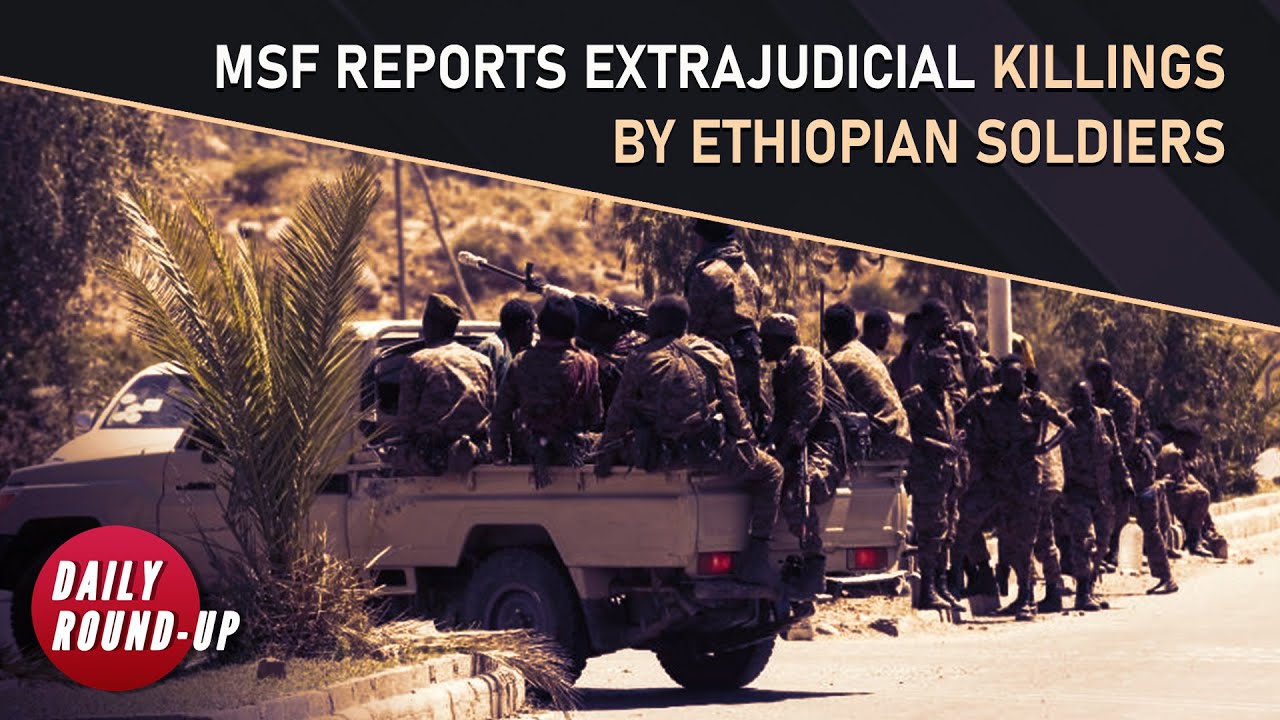 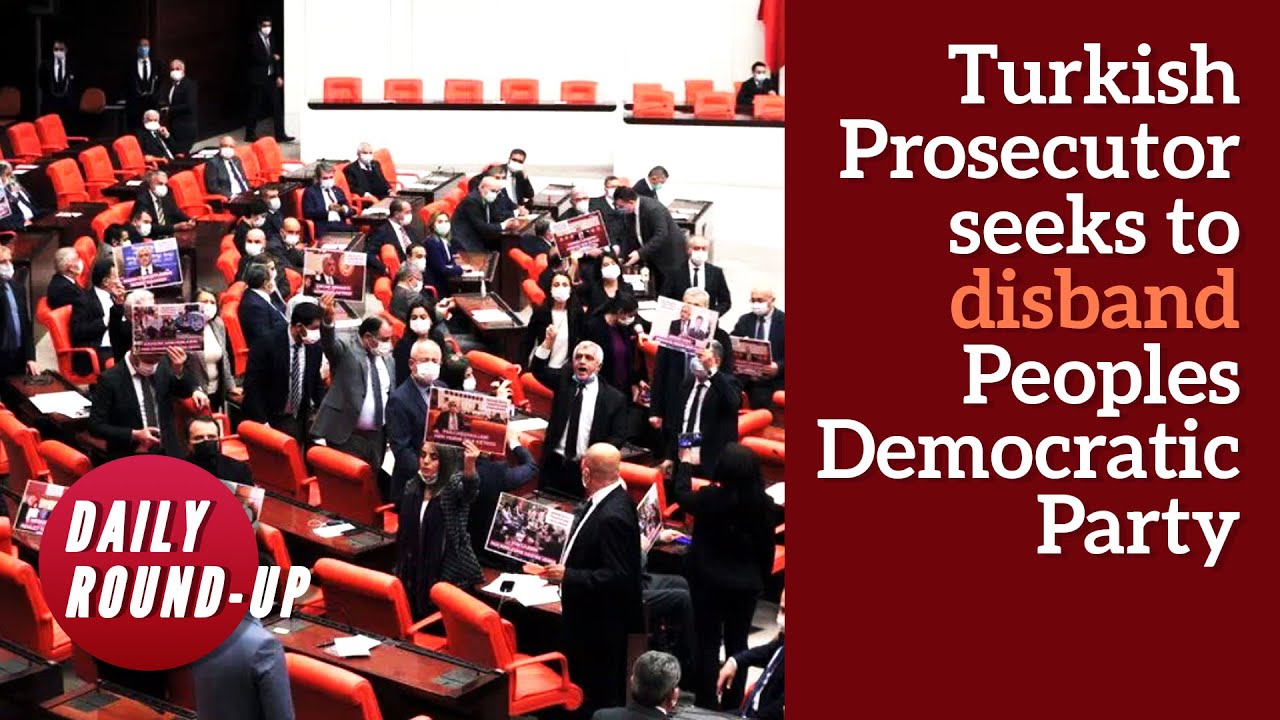 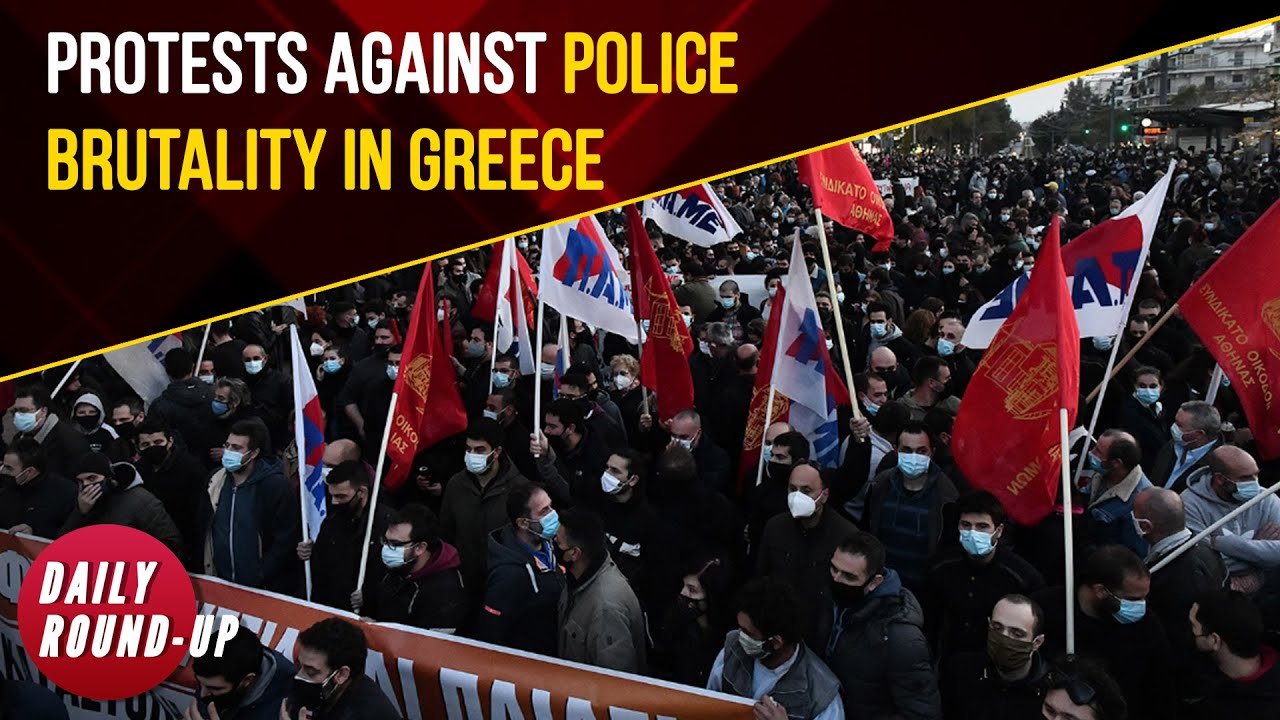