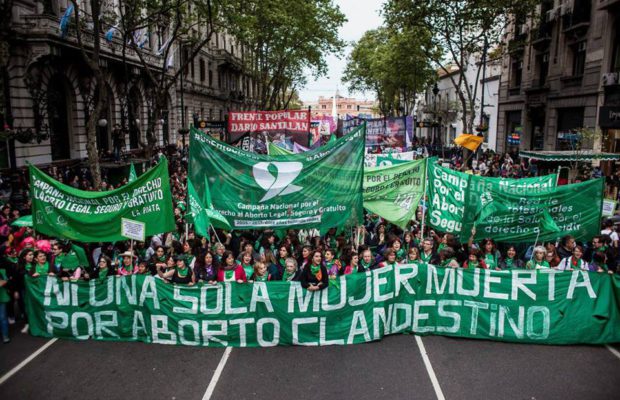 'Not one more woman dead due to clandestine abortion'

On August 8, the Argentine Senate voted down a bill that would have ensured safe and legal abortions in the country. This was despite overwhelming support for the proposal and massive mobilizations in favor of it. In the days since the vote, the death of two women following clandestine abortions has shaken the country and led to a wave of anger against the Senate.

On Monday, August 13, news broke of Liz, a 24-year-old woman and mother of a two-year-old, who was admitted to the Belgrano hospital in the city of San Martin on Sunday after undergoing a clandestine and unsafe abortion. She suffered from septic shock and widespread infection, resulting from an attempt to terminate pregnancy with parsley stem. She died on Sunday night.

“For years, we have not received a case of parsley” said a doctor who didn’t want to disclose her name to Página/12 [an Argentine newspaper]. “Illegality forces the poorest women to use the most desperate practices”, she added.

On the same day, another young woman died at the Sanguinetti Hospital in Pilar, a town in Buenos Aires, after having attempted an unsafe abortion. The news of the incident, however, came out only on Thursday morning when Dr. Esteban Sieling, the executive director of the hospital, confirmed it in an interview with a local radio station. He explained that the case was related “to a provoked, non-spontaneous abortion”.

In the aftermath of the death of Liz, the National Campaign for the Right to Legal, Safe and Free Abortion and the Network of Health Professionals for the Right to Decide issued a statement pointing to those responsible for her death. “Every woman who has died in an abortion, is the responsibility of the National Executive Power and of those 40 senators, the members of the Legislative Power, who abstained from or voted against our right to life, health and recognition to our dignity”, they argued.

At the same time, they highlighted the role of “the provincial authorities,” in this case, governor Vidal, pointing out that she had “expressed feeling ‘relieved’ because abortion continues to be clandestine”.

“How many more dead pregnant women are needed to understand that abortion should be legal, safe and free in Argentina? Clandestinity doesn’t save any lives”, they concluded.

The case reverberated across social networks and the hashtag #ElSenadoEsResponsable [#TheSenateIsResponsible] trended on Twitter. Feminist activists, political leaders, social and human rights organizations emphasized that this tragic death could have been avoided and also remembered the vice-president Gabriela Michetti who shouted “we will still go on” when the bill of legalization of abortion was rejected on August 8.

The Ni Una Menos collective [Not One Less collective] on Tuesday called for a demonstration in front of the House of the Province of Buenos Aires to repudiate what happened. “It is a femicide of the State”, declared the members, calling for joining in “rage” and “pain” against the “relief” of the governor Vidal. 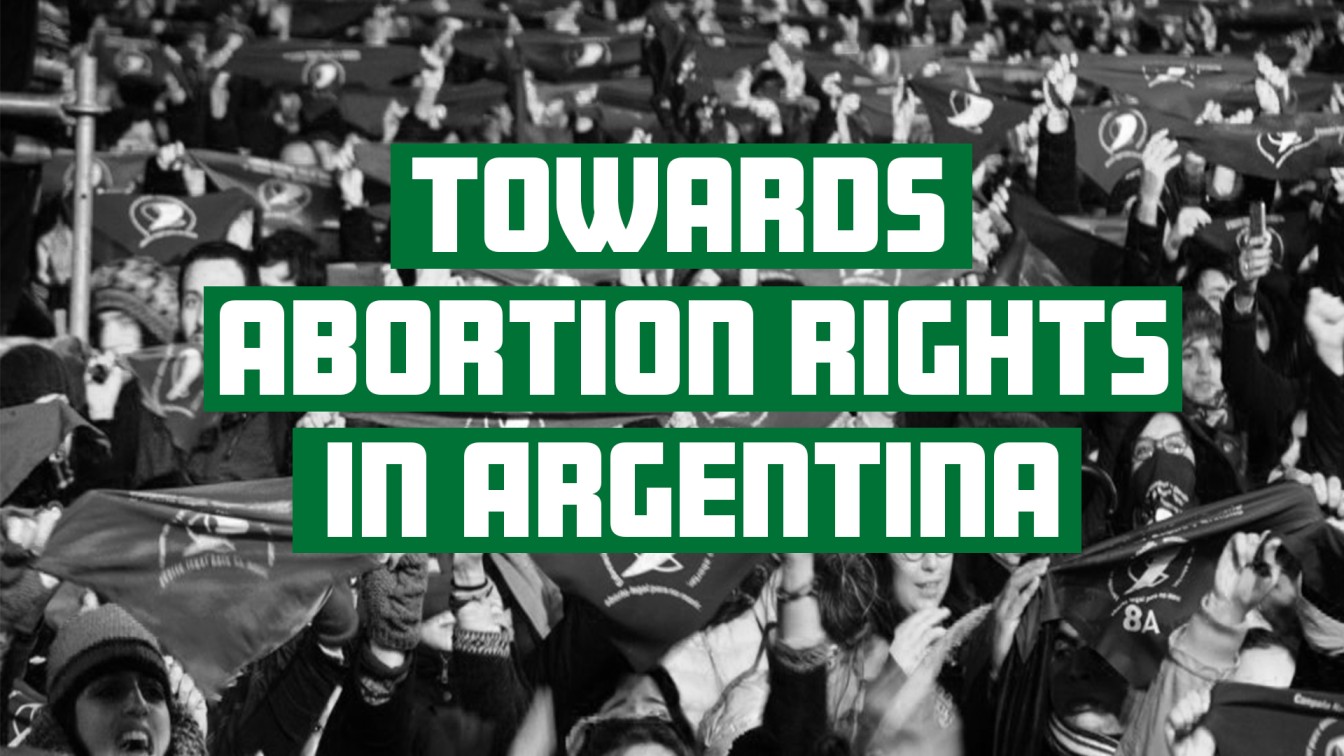 Towards abortion rights in Argentina

Legal abortion is within reach in Argentina
RECENT ARTICLES