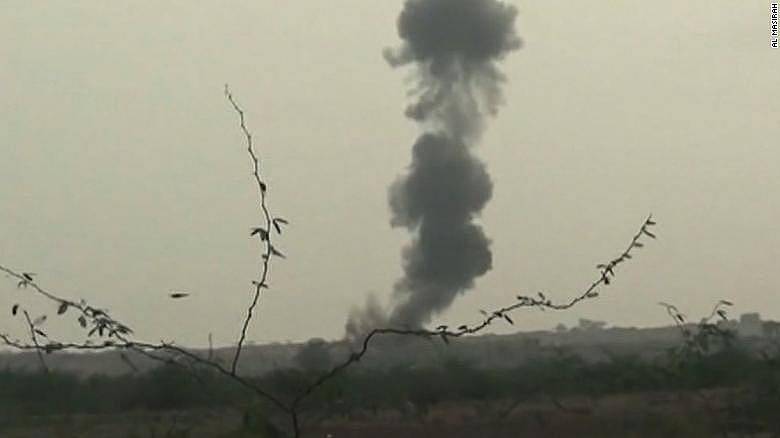 The  Saudi-UAE led military alliance that is backed by the United States and key western powers killed 22 children and four women on Thursday as they tried to flee the ongoing conflict in the city of Hodeidah in Yemen. The city, controlled by the Houthi rebel forces, has seen a massive assault by the Saudi-led alliance, which human rights organizations have warned, will lead to a humanitarian catastrophe.

The Houthi rebels’ Al Masirah TV reported that the victims were in the Al-Duraihimi district of Hodeidah, in a camp set up for the internally displaced. The area had been attacked on Wednesday night, leading to the death of five people and injuries to two others.

The victims of Thursday’s airstrike were relatives of those killed on Wednesday and were trying to flee from the heavy violence in the area. The bus they were on was first attacked before they got in. The second attack killed everyone inside.

According to the head of Hodeidah’s health office, Abdurrahman GarAllah, the vehicle, which some have claimed is a pick-up truck, had moved only 500 m away from the al-Koie neighbourhood when the fatal attack took place.  He also revealed that the men of the family had managed to flee shortly before Thursday’s strike, leaving the women and children behind.

GarAllah also stated that only the ICRC (International Committee of the Red Cross) can enter Duraihimi, with the district being closed to other aid organizations. This has led to the citizens of the district making appeals to International organizations to intervene and get a safe passage opened so that they can escape. Many civilians are still risking their lives and trying to flee on their own in the absence of a safe passage as conflict rages.

On August 9th, the coalition had killed 51 people, including 40 children in an airstrike targeting a school bus in the Houthi-controlled Saada province. The massacre was met with international outcry and condemnation, with many criticizing the role and contribution of the US and other western countries towards the Saudi-led coalition in terms of weapons, intelligence and logistical help. It was revealed that the bomb used by the coalition in the airstrike was supplied by the US.

The strategically important Red Sea port city of Hodeidah has been under intensified attack by the Saudi-led coalition for the last few months. The alliance launched a massive military operation to retake the city in June, along with Yemeni government forces loyal to President Abu-Rabbu Mansour Hadi. The UN had warned that 250,000 people would be at risk of losing their lives if the invasion went through.

The Houthis had captured most of northern Yemen, including the capital Sanaa, in 2014. In March 2015, the Saudi-led coalition decided to intervene on behalf of the President. Since then, more than 10,000 people have been killed, according to the UN, with the actual number likely to be much higher.

The situation in Yemen has been described by many as the world’s worst humanitarian crisis, with eight million people on the brink of starvation, and approximately a million children suffering from cholera. Three million people have also been internally displaced as a result of the ongoing war and conflict. 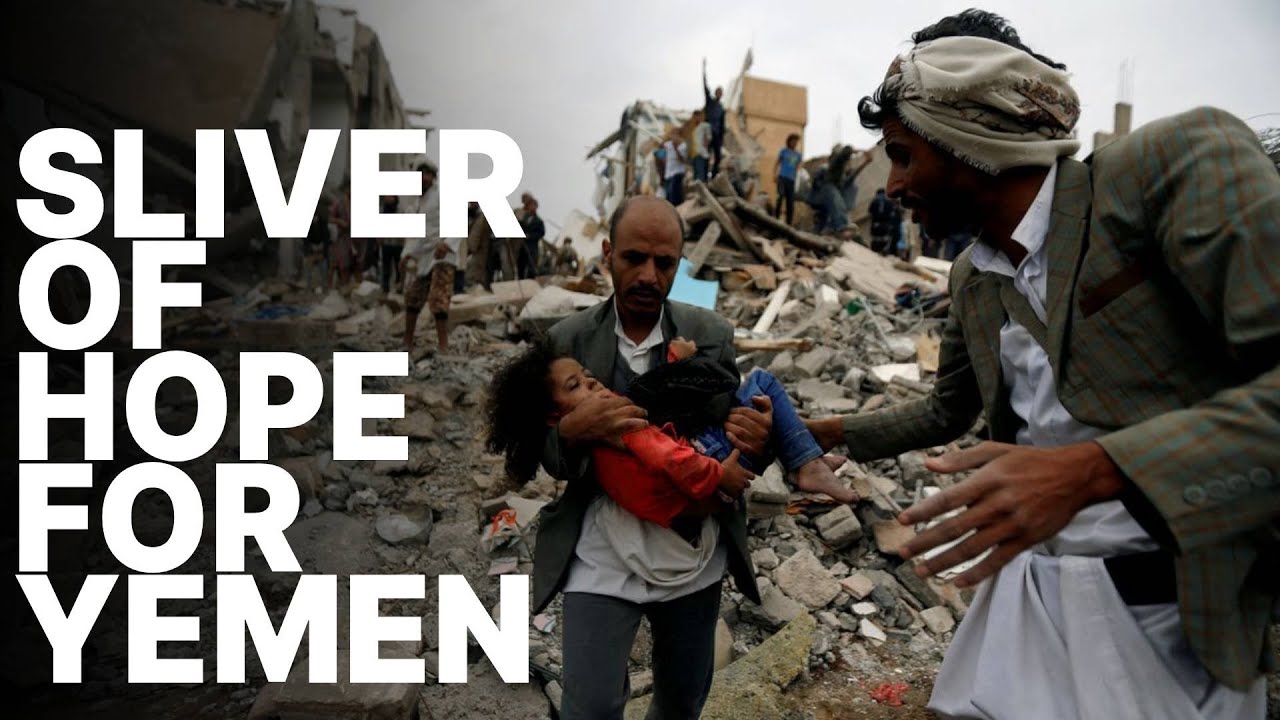 Ceasefire in Yemen gets a 2-month extension