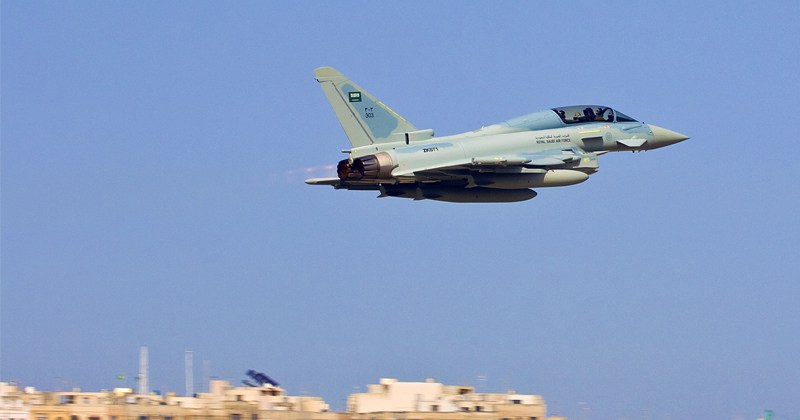 The Saudi-led Gulf coalition has been militarily intervening in Yemen since 2015.

The Saudi-led Gulf coalition that has been militarily intervening in Yemen since 2015, launched airstrikes on Tuesday on a training camp of the Houthi rebels in Yemen’s Red Sea port city of Hodeidah, killing 150 people, Russian News agency Sputnik quoted the spokesperson for the Saudi-led Gulf forces Colonel Turk Al-Malki as saying.

The Chinese Xinhua news agency quoted the pro-government Giants Brigades forces as saying that the Houthis cordoned off the site of the aerial attacks in the Marouah area. The Houthis were also seen shifting casualties of the air strikes to various hospitals in Hodeidah. Houthi officials were unavailable for further comment on the airstrikes.

United Nations under secretary-general for humanitarian affairs Mark Lowcock raised alarm at the blocking of  a crucial road that is used to supply food and other essential items to the northern part of Yemen as a result of the ongoing battle for control of the strategically important Red sea port city of Hodeidah. He added that if the situation didn’t improve soon, half of the country’s population – around 14 million – will be facing a severe famine.

News also came on Tuesday that the Saudi led coalition has sent more than 10,000 additional troops towards the Houthi-controlled Hodeidah. Al Jazeera reported, quoting Yemeni government officials that the deployment of these troops is part of a planned new offensive which will be launched “within days.”

These forces will also secure areas “liberated” from the Houthis. A military official, on condition of anonymity, said that armed forces from Sudan are also part of the coalition, and they have already started securing areas around the city.

For the last 10 days, Houthis have been stationing fighters on rooftops of buildings in Hodeidah, in order to keep an eye on the advancing coalition forces. Hodeidah is extremely strategically important as 75% of all imports to Yemen enter through its ports, and for a country that is constantly facing a grave threat of famine, it is vital that the ports at Hodeidah stay open.

Yemen has been reeling from severe violence since 2014, when the Houthis overthrew the government of President Abd-Rabbu Mansour Hadi, taking control of the capital of Yemen, Sanaa. Saudi Arabia and a coalition of Gulf countries decided to militarily intervene in Yemen in 2015 on behalf of President Hadi’s government, and has used its air forces extensively in an attempt to defeat the Houthis and take back control of the country. However, the Houthis have managed to still retain Sanaa and Hodeidah.

The military intervention by the Saudi led coalition has caused an extraordinarily high number of civilian casualties, and caused widespread international criticism for its arbitrary and indiscriminate military actions. The coalition relaunched the assault on Hodeidah in September after talks supported by the United Nations did not produce any results. Newly released information by an independent research group called Armed Conflict Location & Event Data Project (ACLED). was reported in the Middle East Eye, which stated that at least 56,000 Yemenis have lost their lives due to the violence and the war in Yemen from January 2016 to October 2018. This statistic is five times higher than what was previously being reported.

The United Nations lists Yemen as the country with the world’s biggest humanitarian crisis, with more than 7 million Yemenis on the brink of famine. Yemenis have also been suffering from a cholera epidemic gripping their country for the last 18 months, with more than 1.1 million cases reported and more than 2,000 people losing their lives to the disease. 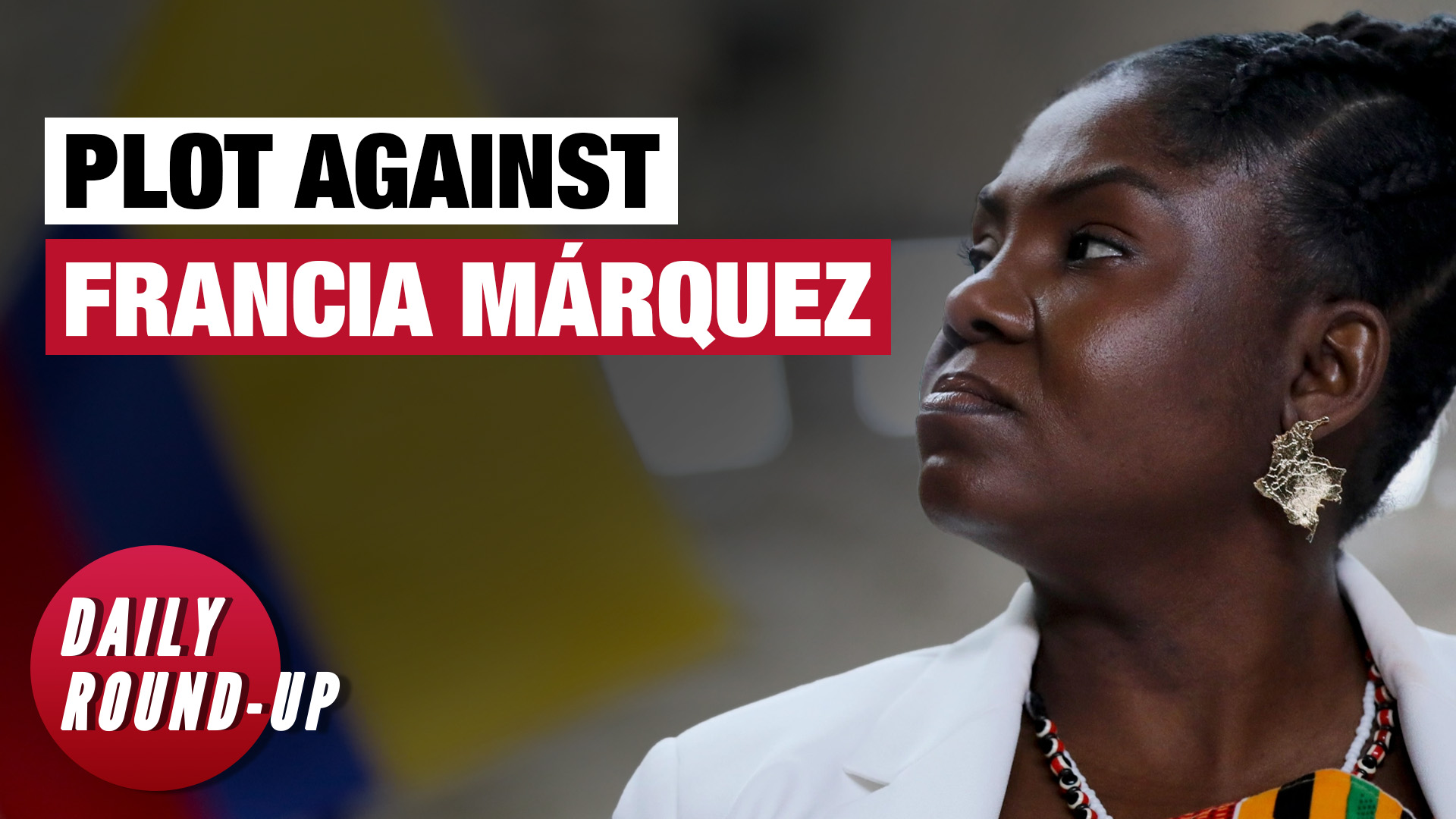 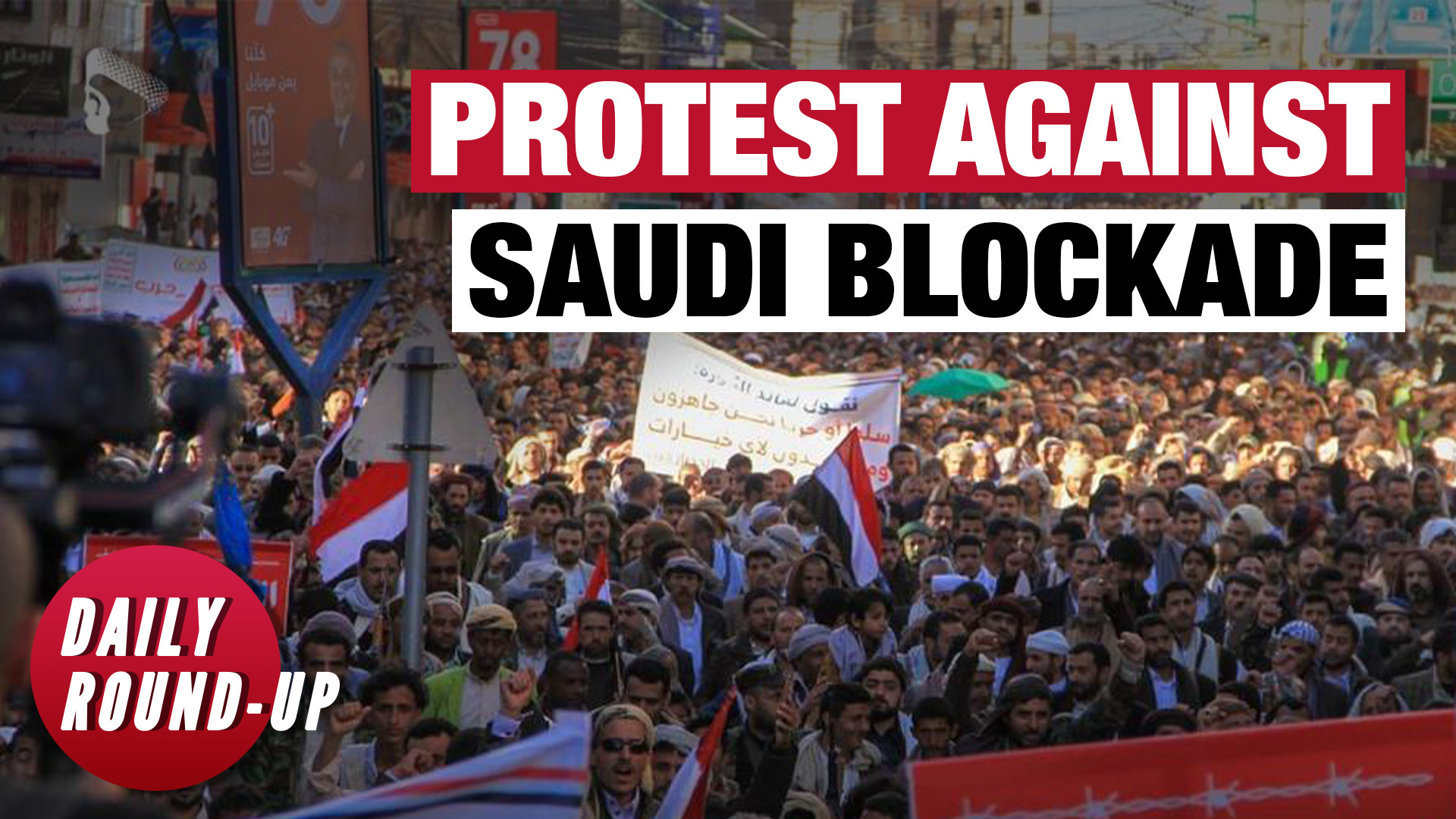