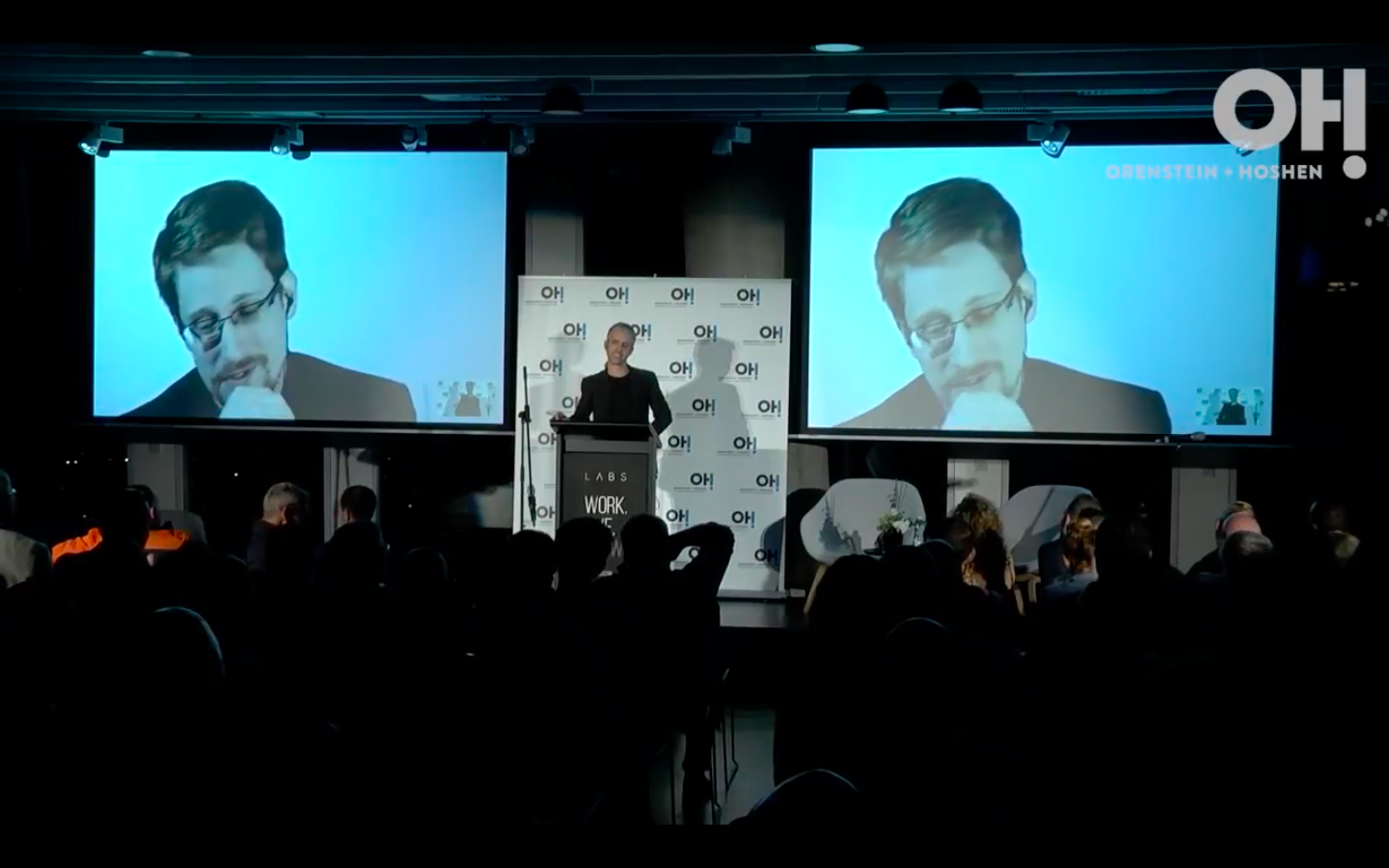 A recent report by The Citizen Lab exposed a global spy ring making use of a mobile phone spyware suite developed by an Israeli ‘cyber warfare’ company. The report notes that Pegasus, the spyware in question, was reportedly developed by Tel Aviv based NSO Group Technologies, and has been used to target Omar Abdulaziz, a Saudi dissident and Canadian resident.

The spyware, once installed using a specially crafted exploit, can give full access to the target’s personal files, such as chats, emails, and photos, to the Pegasus customer.

“They can even surreptitiously use the phone’s microphones and cameras to view and eavesdrop on their targets,” notes the report.

Pegasus has invoked widespread criticism for its alleged use in tracking and spying of activists, dissidents, and journalists around the world, especially in Latin American countries like Mexico and Panama. Moscow-based cyber security firm Kaspersky Lab suggests that Pegasus spyware is capable of hacking any iPad or iPhone devices. Pegasus harvests data about the victim and performs surveillance on them. A UAE-based human rights activist Ahmed Mansoor, who happened to be one of its targets, discovered the threat posed by the software.

The report notes that the spyware also uses a politically themed domain signpetition[.]co. to operate in Asian countries, including India, Bangladesh and Pakistan.

Earlier, US whistleblower Edward Snowden had said that the perpetrators of Saudi journalist Jamal Khashoggi’s murder used the same technology to track him down. Khashoggi was killed at the Embassy of Saudi Arabia in Istanbul, Turkey. Snowden made these allegations on November 6, during a video conference with a small audience in Israel, organised by OH (Orenstein-Hoshen), an Israeli media consultancy firm.

In the video conference, Snowden addressed the audience in Israel from Russia where he remains in exile. He said that the technology developed by NSO Group Technologies was instrumental in tracking down Jamal Khashoggi, and the same technology was used to track down and target a group of journalists in Mexico.

Jamal Khashoggi was killed on October 2, inside the Embassy of Saudi Arabia in Istanbul, Turkey. The incident sparked an international controversy where the onus of the killing was placed on the Saudi royal family. Khashoggi was living in a self-imposed exile in Washington since the past year, fearing retribution for his criticism of the Saudi regime and its policies. The Saudi royal family refuted the charges and it said that 18 people in the embassy have been arrested in relation to Khashoggi’s murder. Turkey, which is running an independent investigation on the matter, said that Khashoggi was killed by a hit team from Saudi Arabia and the killing was premeditated. According to a BBC report, Turkish officials believe the hitmen included Saudi officials and intelligence officers. Turkish officials said on entering Turkey, the Saudi group brought a bone saw along with them, and that one of its members was a doctor who specialises in post-mortems.

Edward Snowden, who leaked classified information on numerous US secret surveillance programs back in 2013, continues to face charges of espionage in the US. He had received political asylum in Russia later that year which is expected to expire in 2020, unless extended. 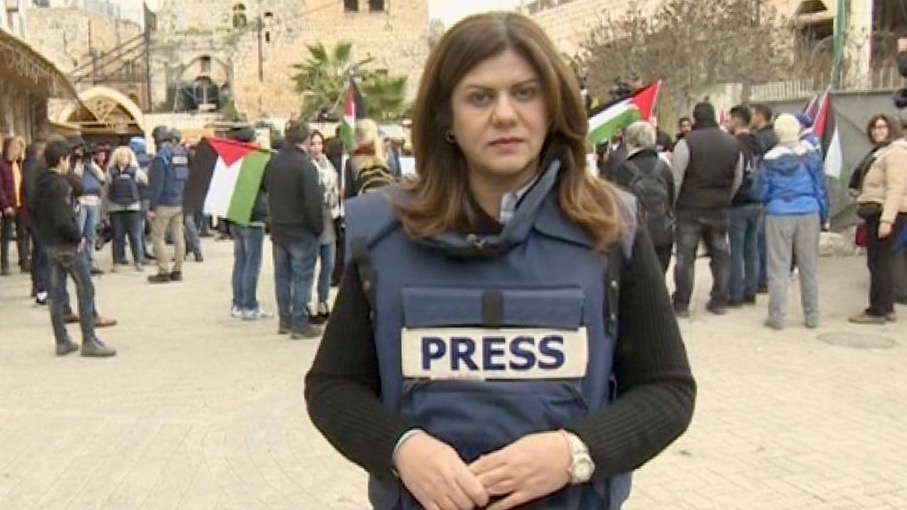 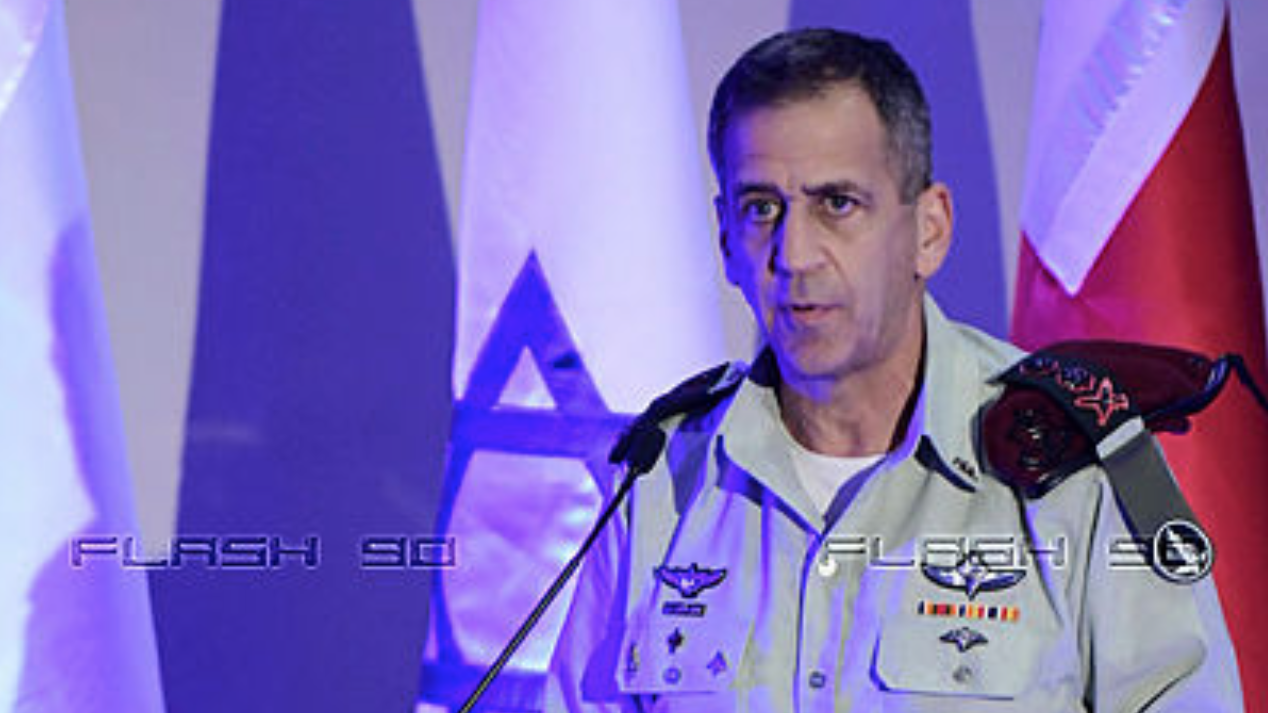 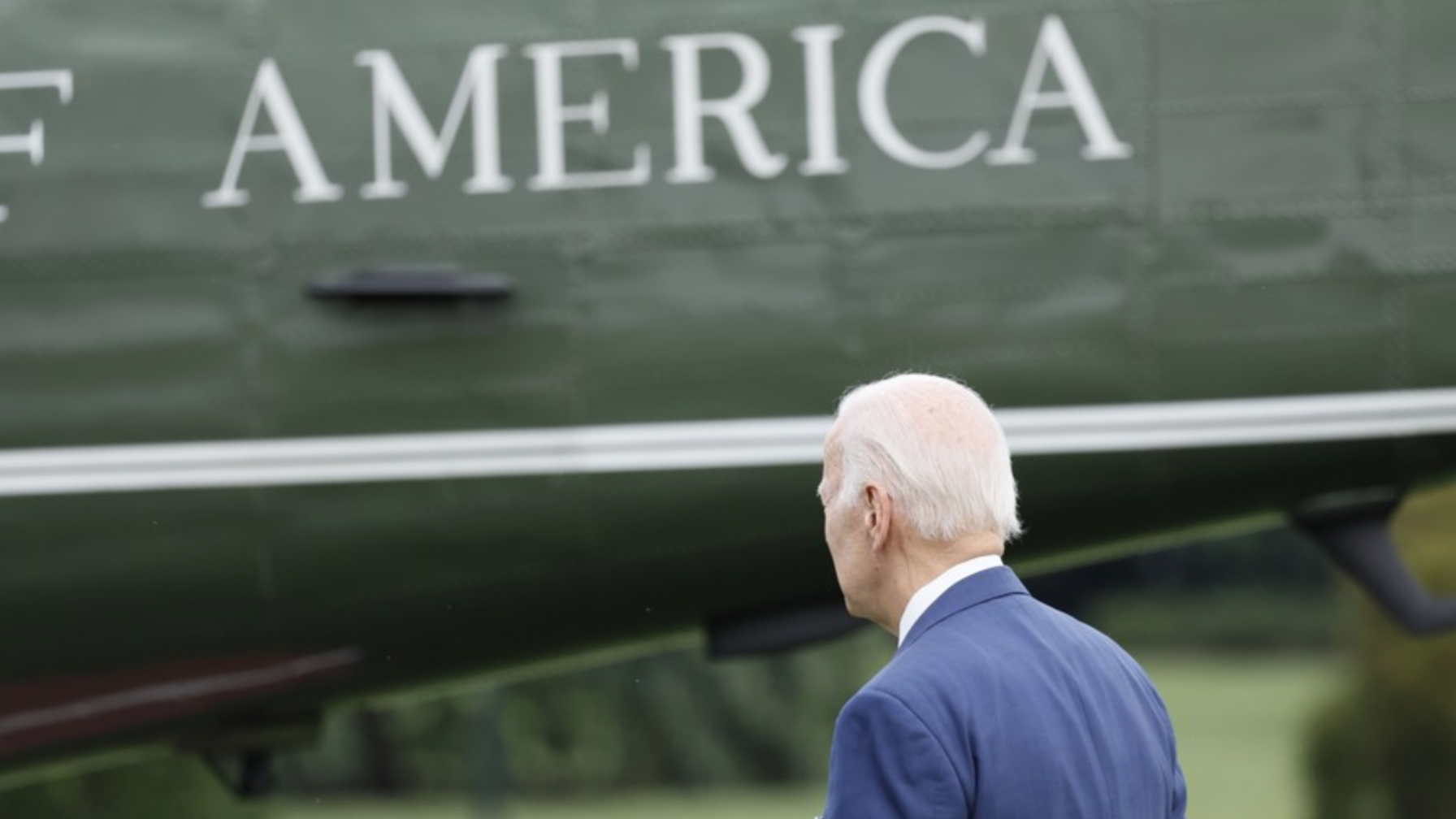