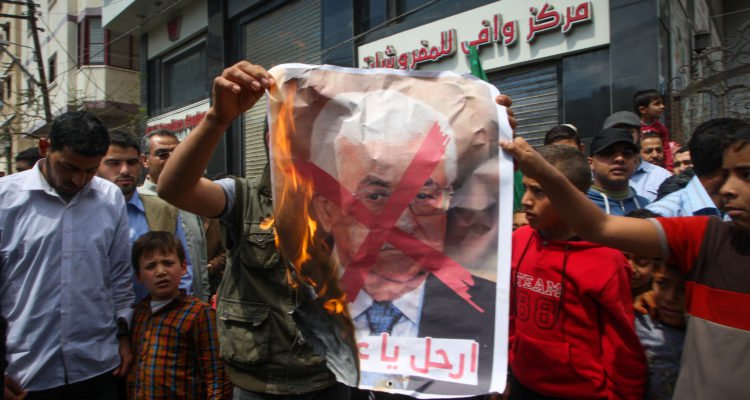 The decision by Palestinian president Mahmoud Abbas was criticized by Hamas.

After Palestine’s Constitutional Court issued a decree on December 22, Palestinian president Mahmoud Abbas said he would dissolve the country’s parliament, the Palestinian Legislative Council (PLC). Abbas spoke in front of the Palestinian leadership in Ramallah and said that he was committed to the court’s decree which also calls for holding legislative elections in six months, Middle East Eye reported on Sunday.

Coincidentally, Israel is likely to see elections in April after the country’s ruling coalition decided to dissolve parliament on December 24 . The decision came amid disagreements over a law to draft ultra-Orthodox Jews into the military. Prime minister Benjamin Netanyahu’s government has a very slim majority in the current parliament.

The Palestinian parliament is currently dominated by Hamas, which rules over the Gaza strip. Hamas is a rival to Abbas’ Fatah party, and has controlled Gaza since 2007. Hamas won the last parliamentary elections in 2006, which resulted in a bitter dispute with Fatah, following which Hamas expelled Fatah from Gaza, limiting Fatah’s rule to the occupied West Bank.

Abbas has been trying to put pressure on Hamas for months, recently by reducing salaries in the Gaza strip, and also by opposing agreements between Israel and Qatar for the latter to provide millions of dollars in aid to Gaza for salaries, fuel and other essential commodities. Many analysts believe that dissolving the parliament is another way for Abbas to try and apply political pressure on Hamas.

Yehiha Moussa, a Hamas lawmaker, warned that ending the PLC “destroys the political system and opens the door to chaos in the Palestinian arena.” He noted that the PLC’s  term would expire only when a new parliament was formed after elections.

Abbas’ term was set to expire in 2009, but he has remained in office as no elections have been held as of yet. Abbas has accused Hamas of blocking Egyptian efforts to establish Palestinian unity. Egypt has been trying to mediate a unity agreement between Hamas and Fatah, but has sought to impose conditions such as the dissolution of the armed wing of Hamas.

Meanwhile, in Gaza, Hamas legislators met at the PLC but most other independent members and members from other parliamentary blocs like Fatah and the Popular Front for the Liberation of Palestine (PFLP) decided to boycott the PLC sessions to register their protests against the current disunity that exists in Palestine. Whatever laws Hamas legislators issue during these sessions are implemented only in Gaza.