Palestinians commemorate the 14th anniversary of the death of Palestinian leader and Fatah founder Yasser Arafat in Gaza City in November 2018.

A group of Palestinian leftist and progressive organizations, along with several human rights organizations and civil society groups, announced the formation of a new party as an alternative to the influence of the two main Palestinian political parties, Fatah and  Hamas. The new party is called the Democratic Caucus or the Palestinian Democratic Group or the Democratic Rally Party. The coalition aims to put an end to the divisions that have affected Palestinian politics, and establish a united front to resist the Israeli occupation. The group also hopes to break the deadlock and work towards holding both presidential and parliamentary elections in the occupied Palestinian territories, alongside working to protect and advance human rights.

The coalition was announced at a press conference by Popular Front for the Liberation of Palestine (PFLP), the Democratic Front for the Liberation of Palestine (DFLP), the Palestinian Democratic Union (FIDA), the People’s Party and Al-Mubadara (Palestinian National Initiative) on January 3. It was launched simultaneously in both Ramallah in the West Bank and the Gaza strip. The coalition says that it will work within the framework of the Palestine Liberation Organization (PLO).

Qais Abu Layla, deputy secretary of the DFLP and one of the leading officials of the new coalition, told Arab News on January 6 that their position “is not only opposed to the PLO (Palestine Liberation Organization) leadership but also to Hamas. We feel both are responsible for the split and the negative results that it has produced.”

“While we oppose the dissolving of the PLC (Palestinian Legislative Council), we believe that the idea of elections within six months can be a way out of the impasse for the reconciliation,” he said, adding that elections must include Gaza and Jerusalem and should be based on proportional representation.

General secretary of FIDA, Zahira Kamal, reiterated Layla’s position, adding that the goal of Palestinian unity would help prevent any one faction from unilaterally taking important decisions within the PLO, citing the latest decision by President Mahmoud Abbas to dissolve the PLC. Kamal also pointed out that although leftist groups have been striving for unity for many years, the present coalition was different in that it included not only political parties but also non-governmental organizations, human rights organizations, civil society groups and even prominent independent Palestinian individuals.

Mamdouh al-Aker, former secretary-general of the Independence Commission for Human Rights, was chosen to serve as the group’s first coordinator. Kamal said that a nine-person steering committee would be established.

Jamil Mizher, a member of the PFLP’s political bureau in Gaza, stated that another one of the coalition’s goals was to firmly oppose US attempts to force its unjust deal on the Palestinians as a solution to the occupation, as well their attempts to attack Palestine monetarily and diplomatically. It also aims to formulate a new strategy to tackle the aggressive expansion of illegal Jewish settlements on Palestinian lands, to end the almost 13-year-long brutal blockade of Gaza and the deliberate “Israeli judaization of Jerusalem, especially east Jerusalem.”

Several speakers at the conference emphasized the coalition’s intention to protect and advance freedom of speech and expression in both Gaza and the West Bank. Criticizing Hamas for its positions on gender issues, the coalition said .it strongly supported the rights of women and their active participation in Palestinian politics.

The coalition also stated the need to “uphold the PLO as the legitimate and sole representative of the Palestinian people.” 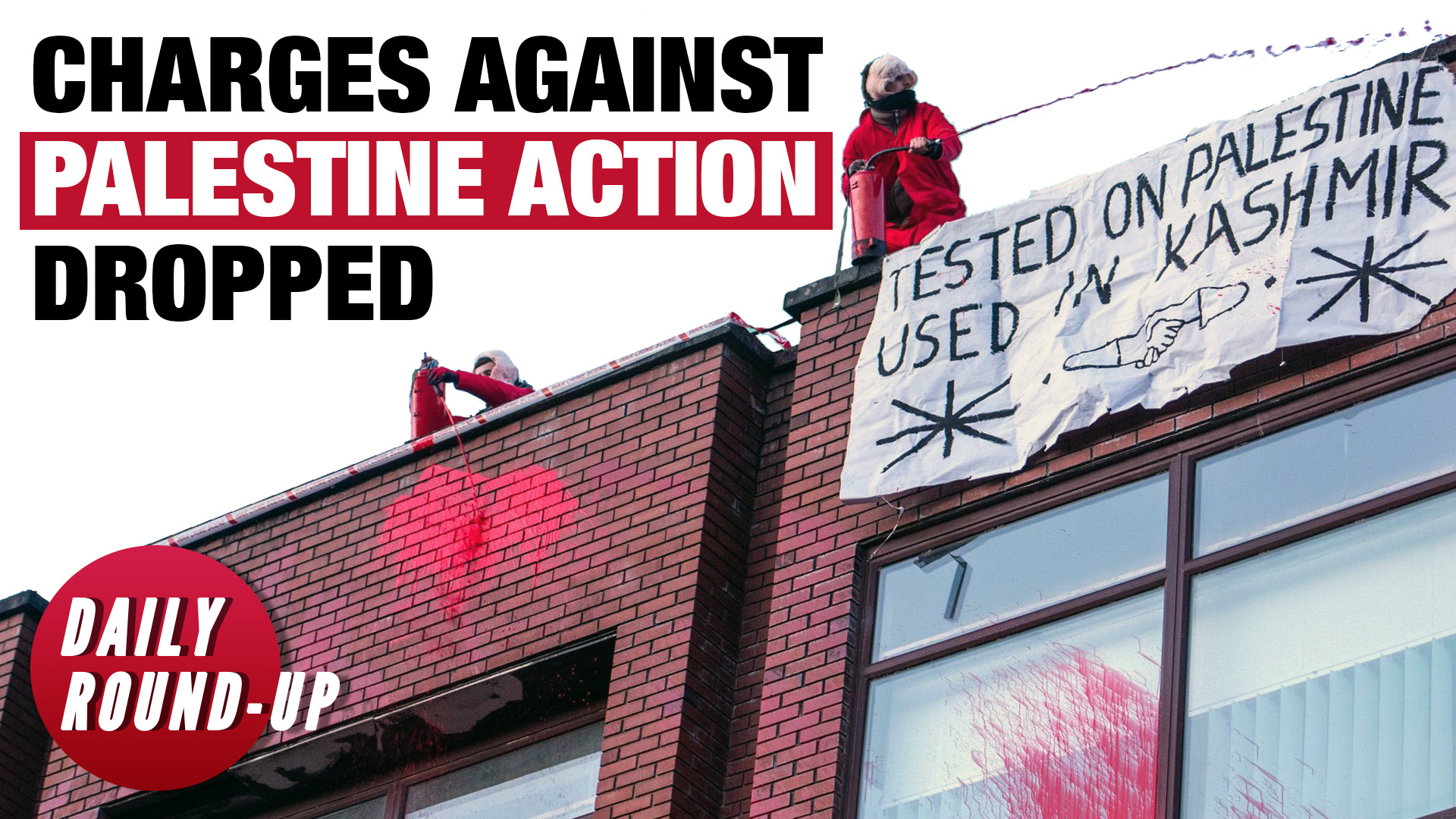