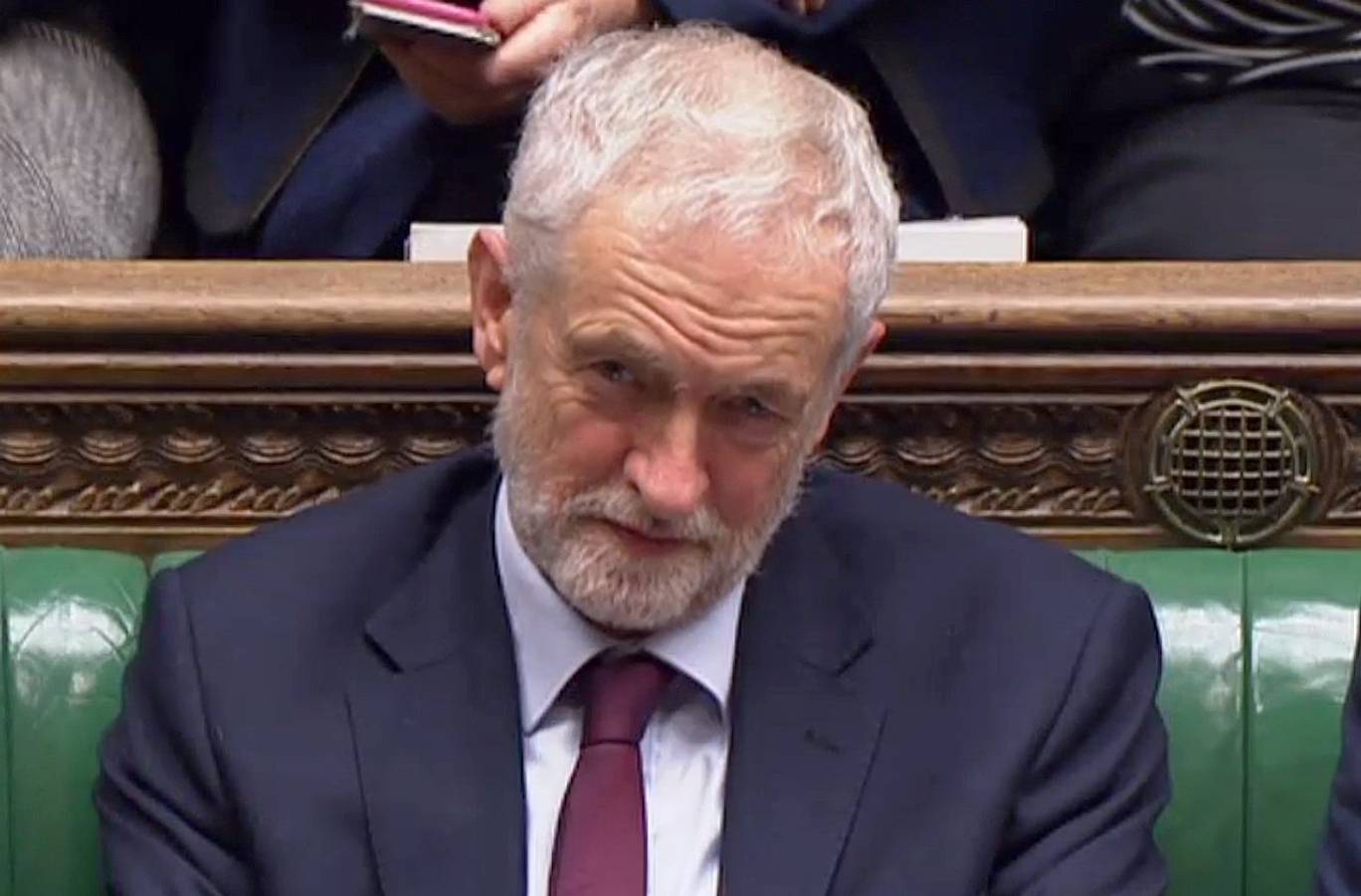 The no-confidence motion tabled by Jeremy Corbyn will be debated and voted on today.

British prime minister Theresa May’s draft Brexit deal was defeated by a margin of 230 votes in the House of Commons. With just 69 days left for the deadline to leave the European Union, such a margin essentially kills the possibility of any deal between Brussels and London. To add to this, leader of the opposition, Jeremy Corbyn, has tabled a no confidence motion that is set to be debated and voted upon on January 16. If the motion of no confidence passes, Theresa May’s would be second government to fall because of the Brexit debacle.

Although the defeat on the deal and the no confidence motion has put the UK in a very precarious position, the markets do not seem to be spooked as was expected by observers. This has more to do with the possibilities that were opened up once the deal was killed off. While Theresa May intends to go ahead with a haphazard “plan B”, most of the MPs, including those within her party who voted against her deal, are least keen about her being at the helm of any negotiations with the EU leadership. In either case, it is more likely that the UK will ask for more time from Brussels and extend the deadline for the exit, scheduled for March 29, if it still insists on pushing for an exit. It is either an extended deadline or an exit without any deal, for which EU members are preparing themselves. But if the May government does not survive the confidence motion, two more possibilities open up. One is a change in leadership within the 15-day time period, after a no confidence motion, for a second contender to government to cobble up votes, and the other is an early election that may scheduled by the end of February.

In case of a change in government, which will more likely come from within the largest party in the House, the Conservatives, a more hardline pro-Brexit government might take over. If an election is to take place, it is likely that a Labour government led by Corbyn will take charge. Corbyn was pro-Remain during the referendum and many in his camp have been suggesting a second referendum which may possible reverse the process, keeping the UK within the EU.

As the House of Commons debates the confidence motion, the May government still has a chance to continue in office and is calling for an inter-party dialogue. Not many within \the Conservative Party and Democratic Unionist Party (DUP) that provides the minority government outside support are very keen on an election right now. Even though 118 Conservative MPs voted against the Brexit deal, they may not all vote against the government. The same goes for the DUP MPs who also voted against the deal. But as the government hangs by a thread, even a handful of MPs abstaining or voting in favour of the motion tabled by the opposition can bring down the government. While yesterday’s vote was more or less a foregone conclusion much before it was even scheduled, today’s vote is pretty much anybody’s guess.