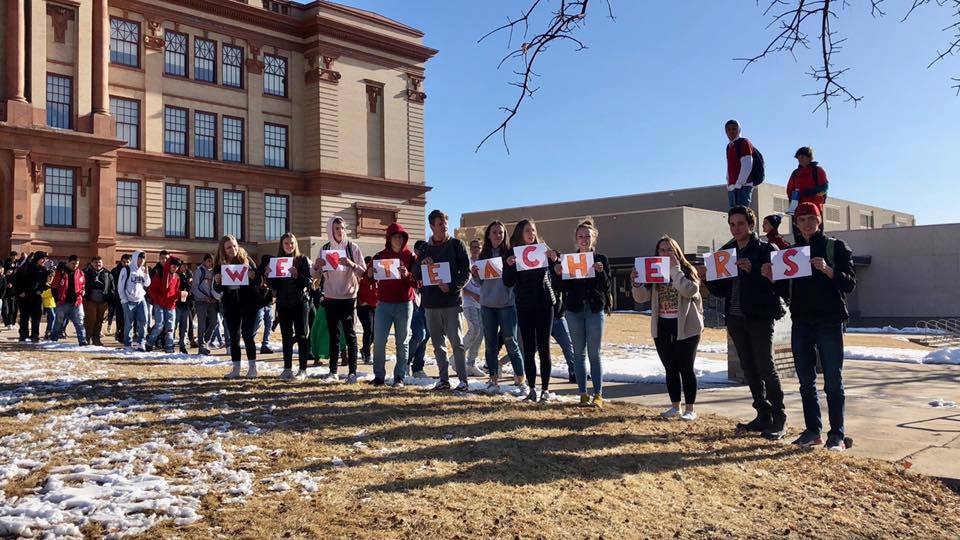 DCTA officials called the agreement a victory for the teachers and the students.

The Denver Class Teachers Association (DCTA), which is negotiating on behalf of the Denver teachers who were on strike since February 11, reached an agreement with the Denver Public School (DPS) authorities on December 14. The agreement, which must be ratified by the full DCTA membership, reforms the existing pay system which largely relied on unstable bonuses, and provides stability for students who, for the past 10 years, have had their education disrupted by a compensation schedule that drove their teachers away from the district.

In their press release on February 14, DCTA announced that agreement includes an increase of between seven and 11% in base salary on a clear and transparent 20-step salary schedule, full cost of living increases in years two and three of the agreement, the opportunity to use professional development to move lanes on the salary schedule, and an end to exorbitant five-figure bonuses for senior DPS administrators. Both sides also agreed to a study of the effects of high priority school bonuses on teacher retention.

After the successful negotiations, DCTA president Henry Roman said that “this agreement is a win, plain and simple: for our students; for our educators; and for our communities.”

“No longer will our students see their education disrupted because their teachers cannot afford to stay in their classrooms. We are thankful that both sides were able to come together after 15 months of bargaining to ensure our educators have a transparent salary schedule with a professional base salary scale and less reliance on unpredictable bonuses that disrupt our schools. Every Denver educator should be proud today that they accomplished something historic for their students”, he added.

DCTA has been negotiating with the DPS authorities for more than a year to improve compensation and address Denver’s teacher turnover crisis. Teachers were dissatisfied while working under a salary system that restricts base pay in favor of awarding one-time incentives and bonuses that most district employees find very unreliable and unpredictable.