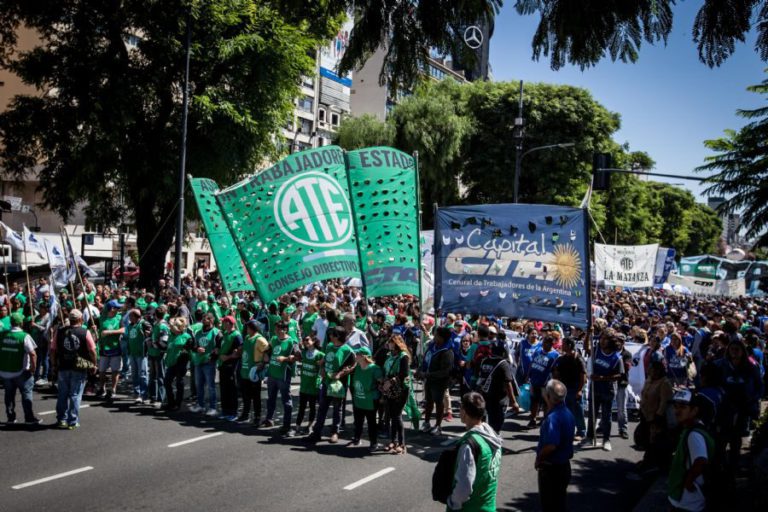 Thousands participated in the first general strike of the year in Argentina. (Photo: Resumen Latinoamericano)

On February 26, thousands of citizens and members of several social movements and trade unions across Argentina went on strike, and once again mobilized, against the hike in the costs of basic public services, the brutal economic adjustments and in defense of their job, production and sovereignty.

In Buenos Aires, thousands gathered at two different locations and marched to the National Electricity Regulatory Board (ENRE), and then to the National Congress, to reject the unaffordable hikes and to demand that the government declare an energy emergency. During 2018, the price of electricity services rose by 100%, and a further increase by 50% is expected this year. Other demands included the withdrawal of price hikes, implementation of a national parity, and an increase in salary.

Hugo Cachorro Godoy, the general secretary of ATE and CTA-A, stated that the energy system of the country needs redefining. “Transnational companies have appropriated resources belonging to our people, such as the energy and water. The people must have full access and we will defend it until the ultimate consequences,” he said.

“There are reasons to stop the country. The protest cannot only be a demand to the union leadership because the tariffs affect the whole society. This is our side, the side of the workers, the side of those who suffer, of those who do not have the bread to take to their families,” said Juan Carlos Schmid, the general secretary of the CATT and the head of the Port, Maritime and Naval Industry Federation of the Republic of Argentina (FeMPINRA). “The people are certain that, on this path, we are going to the social abyss: they speak of the danger of being Venezuela, but with this government, we are going to be Haiti,” warned Schmid.

Argentines are tired of the difficult economic and social situation of the country. The growing inflation, massive layoffs, closure of companies and increasing loss of purchasing power is pushing a large majority of population towards poverty. Since January 4, Argentines have been continuously mobilizing against the neoliberal policies imposed by president Mauricio Macri.

On February 13, hundreds of thousands hit the streets across the country, demanding the withdrawal of the increases and the implementation of a national parity, as well as demanding the government to declare food emergency and release funds towards various social programs. Earlier, during January and till the first week of February, within the national plan of resistance to the tariffs, different kinds of protests were carried out throughout the country. People’s resentment against Macri’s failed leadership is growing and can be witnessed in all corners of the country.

The social and union leaders present at the march reiterated that they would continue to take to the streets, and that the government would continue to witness the unity of social organizations, trade unions and the working class of Argentina, in the form of massive mobilizations, until the conservative, right-wing government of Cambiemos is defeated and taken down from power. 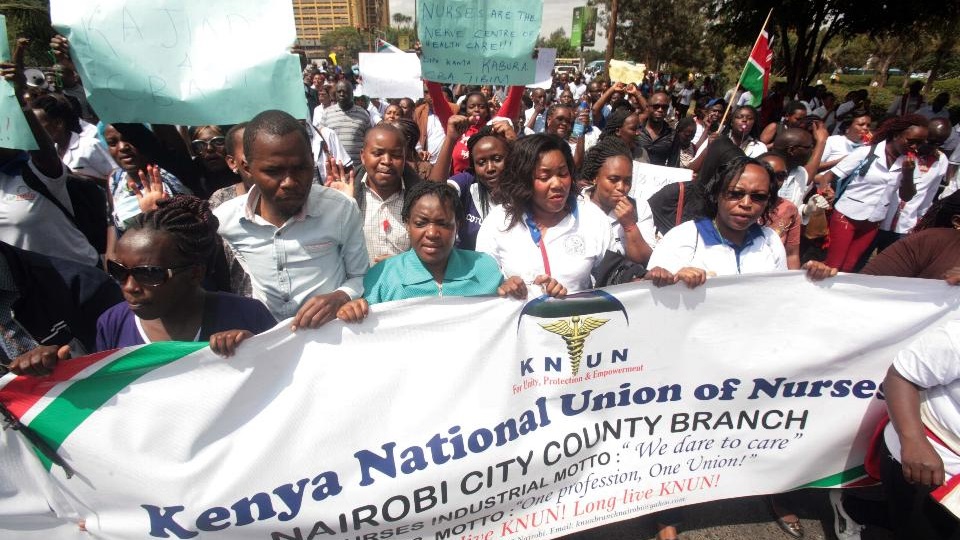 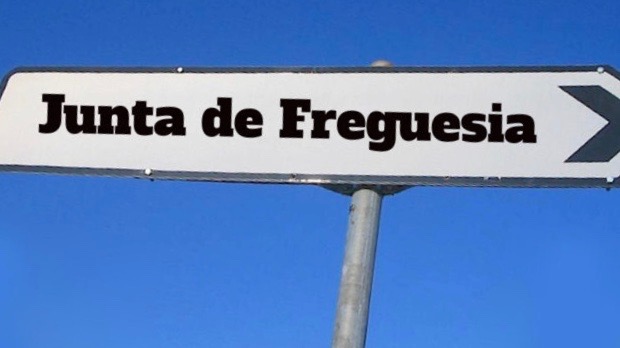