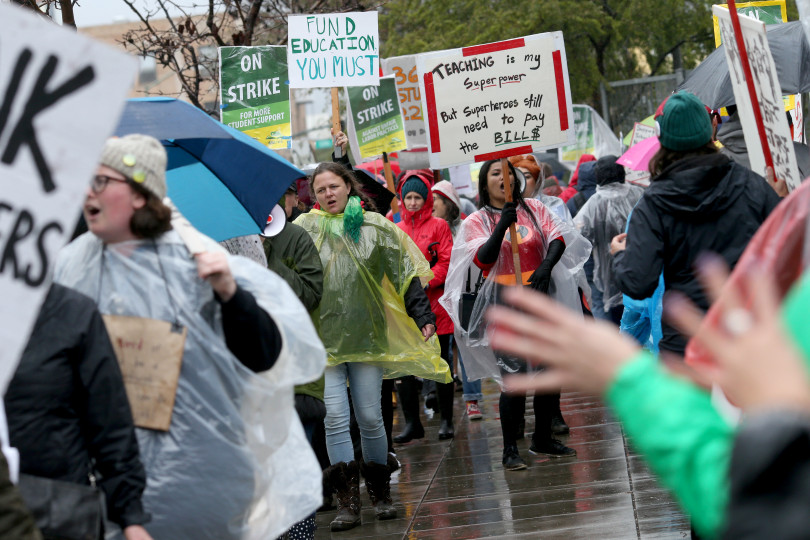 On Sunday, teachers in Oakland voted to ratify the agreement reached between the Oakland Education Association (OEA) and the Oakland Unified School District’s (OUSD) authorities, thereby ending their weeklong strike. The OEA declared that an overwhelming majority of the teachers voted in favor of the contract agreement, reached on March 1, which included an 11% salary increase over 4 years and a one-time 3% bonus upon ratification. Classes are set to resume on Monday.

The contract also offers a one student reduction in class sizes at high needs schools next year and across all schools in 2021-22, an increase in payment for substitute teachers, more recruitment of counselors, resource persons, psychologists and speech pathologists, as well as more support staff. The OUSD also committed to introduce a resolution for a charter school moratorium, a 5-month pause on school closures and consolidations, and more community input into the process.

Teachers in Oakland, California, began their strike on February 21, demanding a 12% pay rise, smaller classrooms and more student support. The OEA, which represents around 2,300 public school teachers, gave the call for strike after 18 months of unfruitful negotiations with the OUSD authorities.

Over the past year, teachers in a number of US States have gone on strike, seeking better pay, more funds for education and better amenities at schools. Earlier, teachers from Denver and Los Angeles won pay hikes after going on strike. After two weeks of work stoppage, the charter school teachers in Chicago also reached an agreement with the authorities. Strikes also took place in West Virginia, Oklahoma, Kentucky, Arizona and Washington, among others. 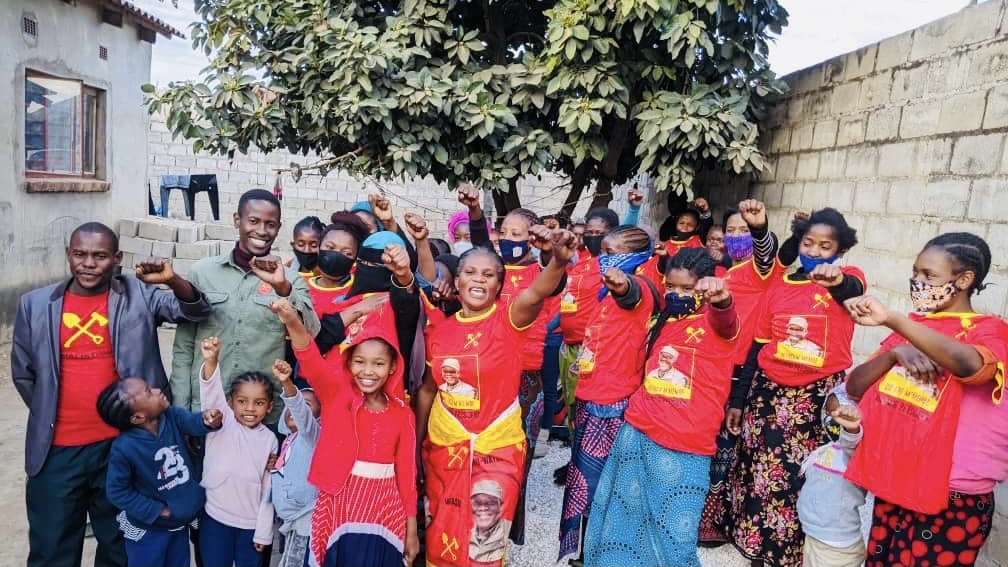 “We are telling people, vote for yourselves!”: Rehoboth Kafwabulula of Socialist Party of Zambia
Turkey’s Chief Prosecutor files lawsuit to disband pro-Kurdish HDP and other stories
RECENT ARTICLES