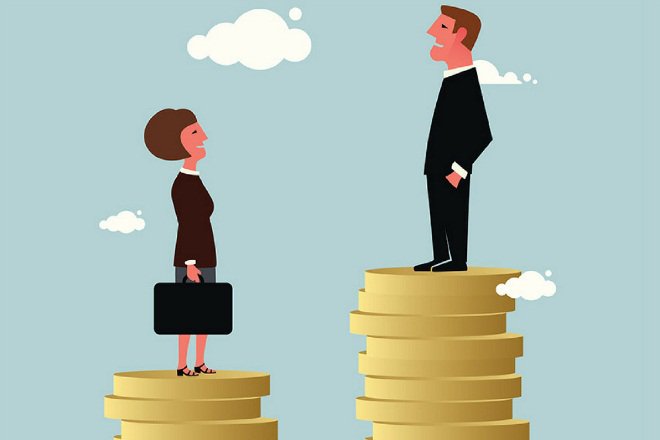 India celebrated Women’s Day 2019 with corporate chains and online shopping websites giving out huge discounts on their products. However, we often forget the history and the context in which the day is celebrated; a day that primarily came into being with the spirit of women struggling for their basic rights. On the 108th International Working Women’s Day, where do the working class women of India stand? How often do we talk about the unpaid work that women continue to do, which sustains the economy and never gets accounted for? How far have we progressed in terms of equal pay for women’s labor?

When we look at the average wage rate of various rural agricultural and non-agricultural occupations for the months of December in 1998, 2008 and 2018, for male and female workers in India, the prevalence of a widening gender wage-gap becomes evident. While calculating the average rural wage rates, we have considered wages for activities like ploughing, tilling, sowing, harvesting, picking, horticulture, fishing, wood-cutting, animal husbandry, packaging, plant protection, carpentry, blacksmithing, cobbling, masonry, weaving, beedi-making, bamboo and cane basket making, handicrafts, plumbing, electrician work, construction work, LMV and tractor driving, sweeping, cleaning, and other agricultural and non-agricultural activities (from the Labour Bureau, GoI).