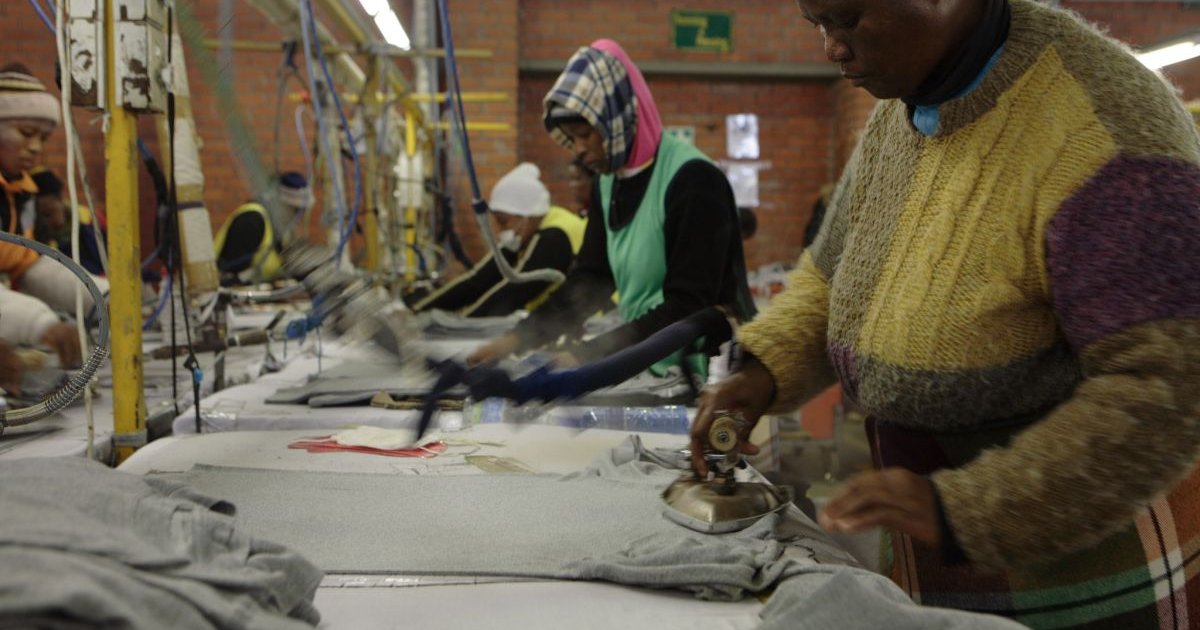 Workers in the South African country of Lesotho, employed by the garment industry giant, Nien Hsing, have threatened to undertake industrial action if the government does not respond to their demands for changing sector classification and setting better wages by Friday.

Garment sector is the largest private sector employer in this small landlocked kingdom near the southern tip of the African continent, with a population of a little over two million. It hires a workforce of about 40,000, most of whom are women. This sector, which caters to United States based brands, such as Gap and Levi Strauss, is also the lowest paid sector in the country, and contributes to 20% of the GDP.

One of the biggest firms in this sector, the Taiwan-based Nien Hsing, which employs about a quarter of the sector’s workforce, has about 10,000 workers in six of its factories in Lesotho. Two of these factories, Formosa Textile and Formosa Corrugated Paper Section, “are not producing garments and are using heavier machines compared to the garments units,”  Daniel Maraisane, deputy secretary general of the union, UNITE, told Peoples Dispatch. Nevertheless, they still remain classified under the garment sector.

This classification means lower pay for workers. Therefore, on March 8, International Women’s Day, workers from these two factories petitioned the government to create a separate fabric and paper mill sector, and transfer these two factories under this new sector.