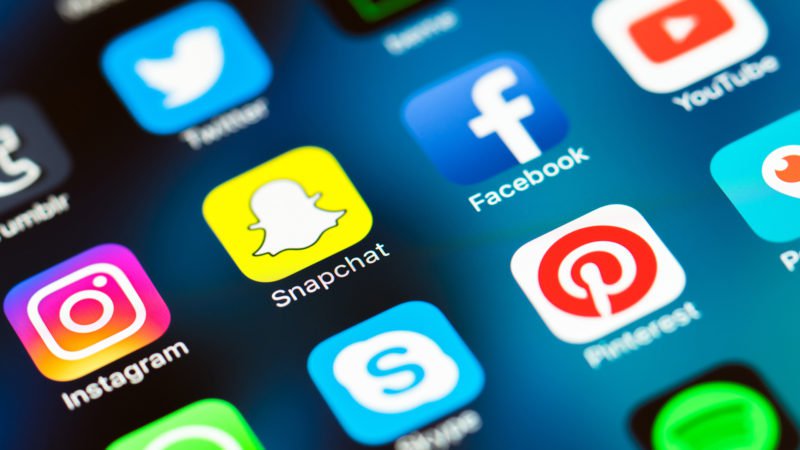 Ahead of the Indian elections, an array of civil society and digital rights groups have appealed to the Election Commission (EC) to monitor not only digital platforms like Google and Facebook but more importantly, the spending by political parties on online campaigning.

The organizations spoke about the overarching importance of controlling the online spending of political parties, and not just of candidates, during the election campaigns. India currently has spending limits for individual candidates during the election process but no such limits for political parties. In both the last election in 2014, as well as in the run-up to the current elections, the far-right wing Bharatiya Janata Party, which is currently in power, spent millions on social media. Independent right-wing groups have also engaged in massive misinformation and hate campaigns to polarize votes ahead of the elections. Amid increasing unemployment and widening inequality, the right-wing, including prime minister Narendra Modi, has indulged in divisive rhetoric, often targeting the minorities and marginalized sections, and political opponents.

The organizations noted the key role played by social media firms in elections throughout the world, as well as their ability to distort the process as evidenced by the Cambridge Analytica scandal. In the aftermath of the issue, Facebook made several announcements regarding steps to curb misuse of the platform. However, digital rights and pro-democracy activists across the world have pointed out that these steps are not enough to prevent the subversion of democracy by digital firms. In the Indian context, the Social Media Platforms and Internet and Mobile Association of India presented a “Voluntary Code of Ethics for the General Election 2019” to the Election Commission. This code of ethics was agreed upon by social media and digital platforms (including Facebook, WhatsApp, Twitter, Google, ShareChat and TikTok etc.) but is a non-binding document. The organizations called for more stringent regulations and the disclosure of information on campaign spending to the public.

Some of the demands made were to the Election Commission of India were:

Digital platforms must conduct outreach programs aimed at their users to familiarize them with the process of complaints. Digital firms should also make public the process by which they deal with these complaints so as to enable audit of the corrective measures

(With inputs from Newsclick) 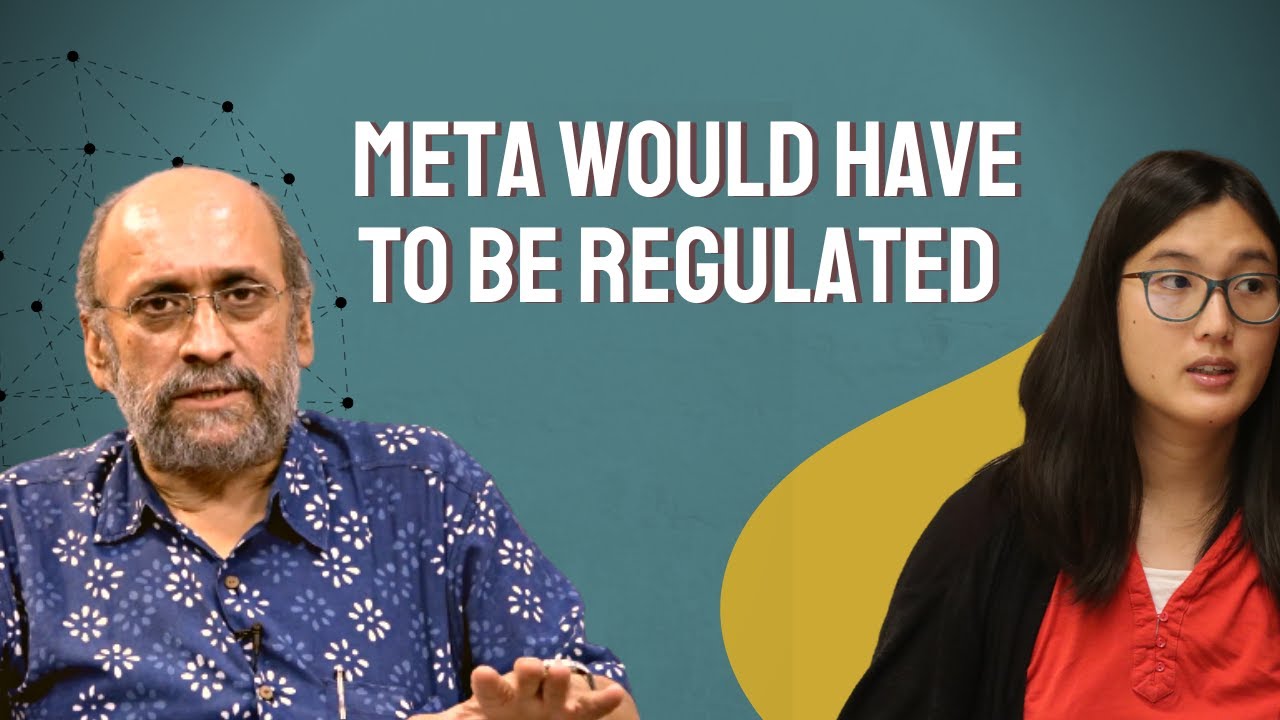