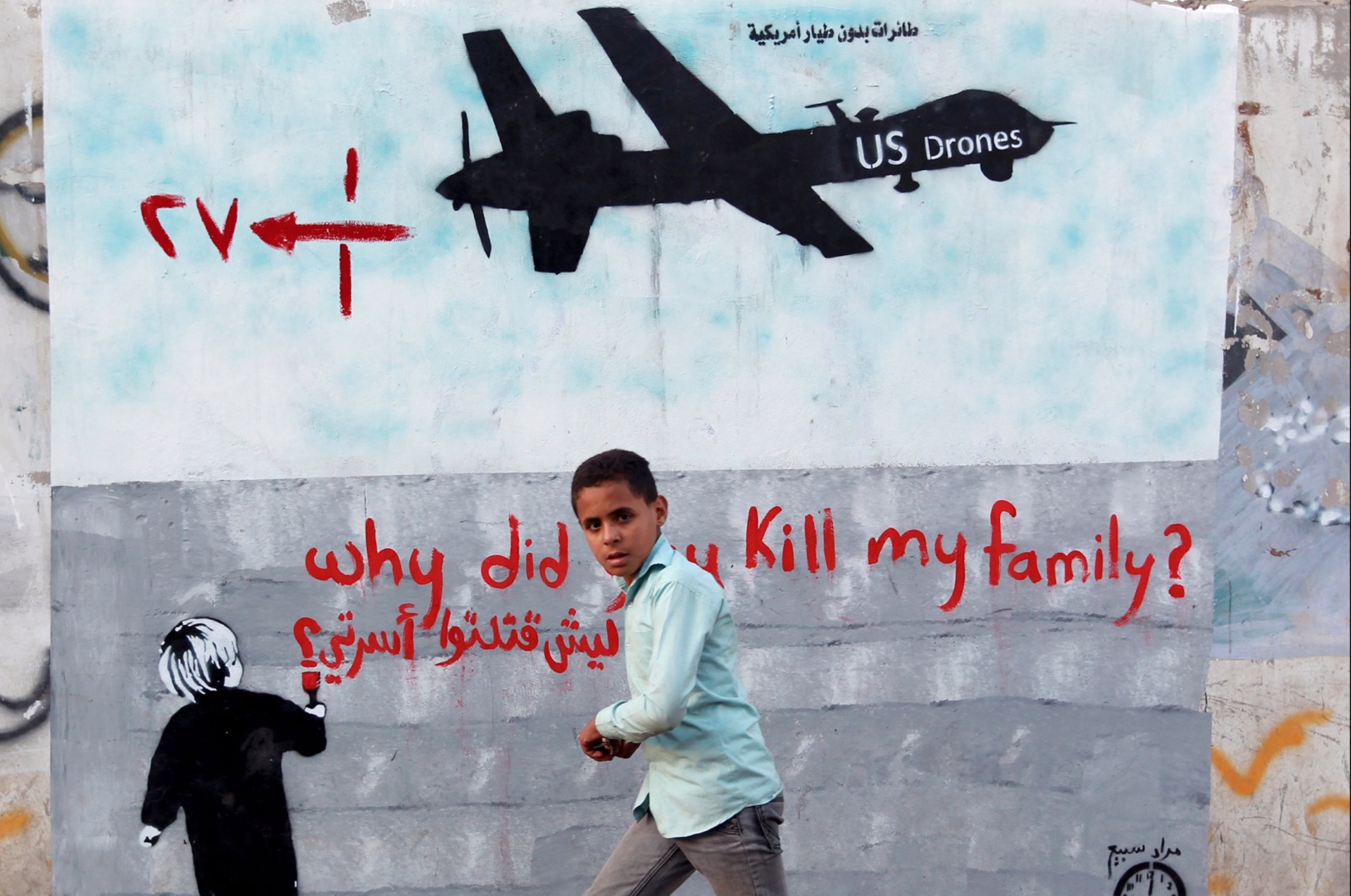 On April 16, United States president Donald Trump vetoed a bill that resolved to end the country’s participation in the Saudi-led war in Yemen. The bill was passed with a vote tally of 247 to 175 votes in the House of Representatives in April and by 54 to 46 votes in the Senate in March. The Congress needed two-thirds of the votes in both chambers to override the veto, but it could not secure them.

“This resolution is an unnecessary, dangerous attempt to weaken my constitutional authorities, endangering the lives of American citizens and brave service members, both today and in the future,” Trump wrote in his veto message.

The war in Yemen entered its fifth year last month. A coalition led by Saudi Arabia and the United Arab Emirates entered the war in 2015 in support of Abdrabbuh Mansur Hadi, who was deposed as president by Ansarallah (popularly known as the Houthis). The coalition has conducted more than 19,000 air strikes. The number of people killed in the war may be as close to 60,000, with as many as 85,000 children starving to death. Millions are on the verge of famine. Nearly 22 million Yemenis depend on humanitarian assistance to survive. The United Nations has called the situation the world’s worst humanitarian crisis.

The bicameral resolution in the US Congress invoked the War Powers Act of 1973 which prevents the president from committing the US to an armed conflict without the consent of the Congress. Formulated in the aftermath of the Vietnam war, this federal law states that the president can involve the military in an international conflict only by declaration of war by Congress, “statutory authorization”, or in case of “a national emergency created by attack upon the United States, its territories or possessions, or its armed forces”. The vetoed bill is the only instance of the US Congress invoking the War Powers Act.

The US has participated in the coalition by providing intelligence and logistical support. It has provided aerial refueling, as well as deployed military personnel in the command and control center that is responsible for the air strikes.

Despite the massive toll in the war over the past many years, it did not receive much attention in US political circles until the murder of journalist Jamal Khashoggi in the Saudi consulate in Istanbul last year. Trump was severely criticized for his closeness to Saudi crown prince Mohammad bin Salman, who was accused of being involved in the murder conspiracy. The resolutions in Congress were introduced in a bid to apply pressure on Saudi Arabia.

Trump has, on other occasions, been critical of US involvement in wars abroad. However, on this issue, he was quick to take the side of his Saudi allies.