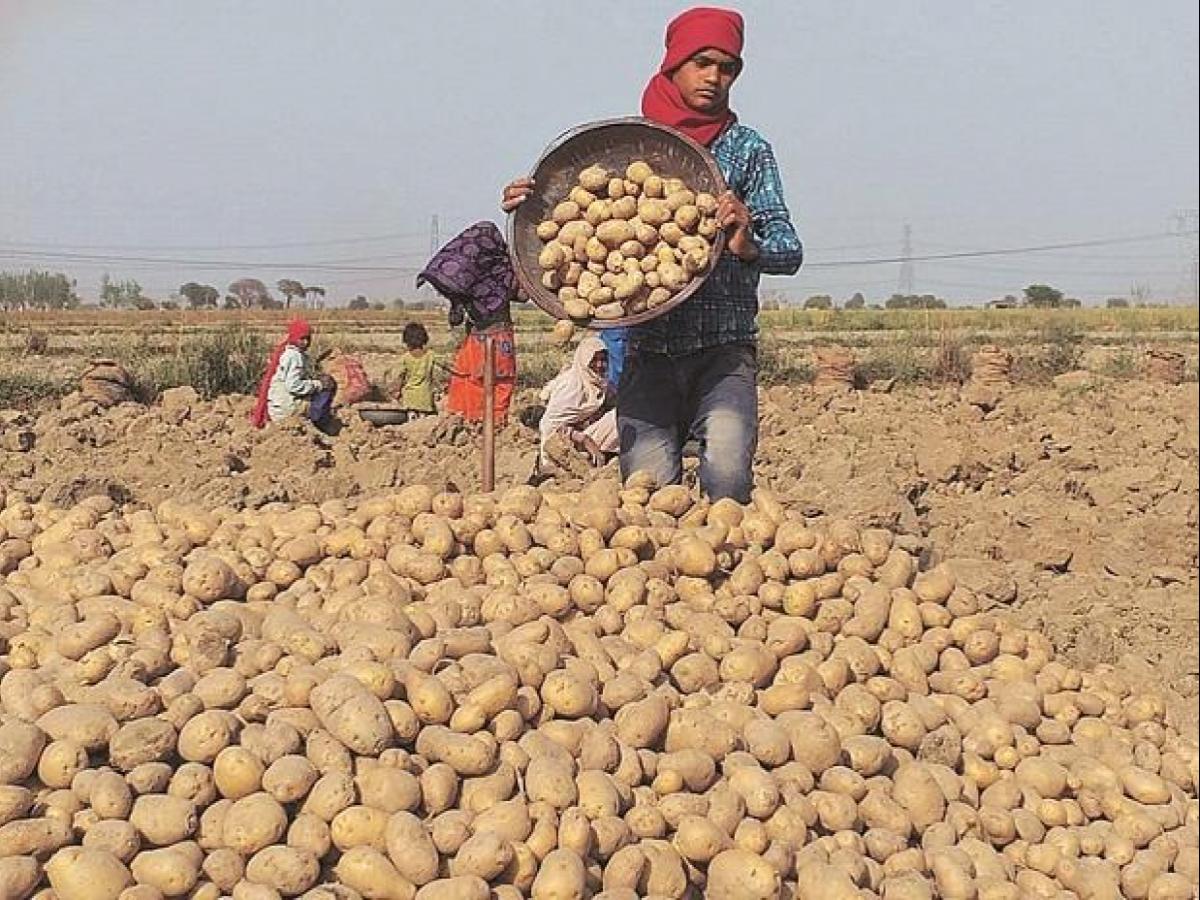 As a boycott campaign launched by farmers’ organisations against PepsiCo gains strength, the US based food and beverage giant has backtracked from its lawsuit against small Indian farmers, offering them an out-of-court settlement instead.

Nine farmers in the Indian State of Gujarat were sued by PepsiCo for cultivating a selective FC5 variety of potato for which it has claimed Plant Variety Protection (PVP) rights. The company alleged that four farmers “illegaly” grew and sold potato variety FL-2027, for which the company is the registered breeder.

The four farmers have been asked to pay a compensation of INR 1 crore (around USD 172,000) each, and five others have been to pay INR 20 lakhs (around USD 28,650) each. Several farmer organizations, including the All India Kisan Sabha (All India Farmers Union), launched a campaign against PepsiCo in response, asking people to boycott its products until it withdraws cases against farmers.

While PepsiCo has invoked Section 64 of the Protection of Plant Varieties and Farmers’ Rights (PPV&FR) Act, 2001 to claim infringement of its rights, farmer groups have cited Section 39 of the same Act, which grants farmers the right “to save, use, sow, resow, exchange, share or sell his farm produce, including seed of a variety protected under this Act, so long as he does not sell “branded seed”.”

Ashok Dhawale, president of the All India Kisan Sabha, claimed that the legal suit was nothing but a violation of the PPV&FR Act, 2001, which clearly reserved the rights of the farmers.

“We want Central government to intervene and protect the interests of potato farmers in Gujarat who were unethically implicated in cases by the multi-national company PepsiCo,” Dhawale said in a statement. The Asia-Pacific headquarters of PepsiCo in Dubai asked the Indian branch to resolve the matter as soon as possible, following the backlash and the negative fallout that the decision has invoked.

This resulted in PepsiCo approaching the farmers with an out-of-court settlement in a court hearing in Ahmedabad on April 26, if they agree to certain conditions. The company offered the farmers to sign an agreement for buying the registered potato seeds and selling the produce only to the company. It further demanded that the farmers give an undertaking that they would never buy and sow the said registered variety of FC-5 potato seeds in future.

The four farmers are yet to respond to this out-of-court settlement. In the meantime, the legal counsel representing the farmers have sought time till June 12 for filing written submissions based on the allegations made by PepsiCo. In the interim, the court’s previous order of a stay on farmers growing and selling the potatoes continues till the next hearing on June 12.

The All India Farmers Union said that the nine farmers are from Sabarkantha and Aravalli districts of Gujarat. In terms of landholdings, it said, the farmers are small, holding less than four acres of land on a average.

On April 9, the Ahmedabad commercial court judge had granted an ex-parte interim injunction against the farmers and appointed a commissioner to prepare an inventory, take samples and send them to a government lab for analysis.

However, peasant organizations operating in the Gujarat region approached different government bodies, seeking their intervention. A number of farmers stated that the future of the country will be determined by the growing resistance of the working class and peasantry against the corporates.

With inputs from Newsclick. 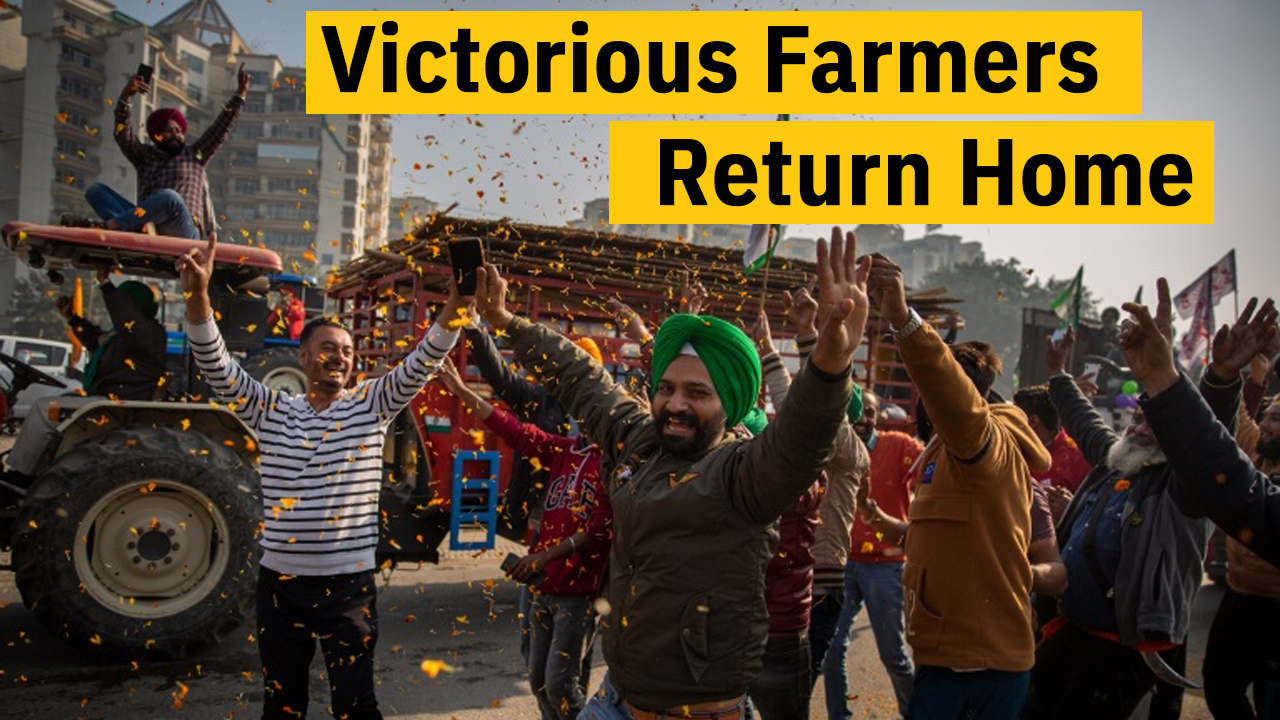