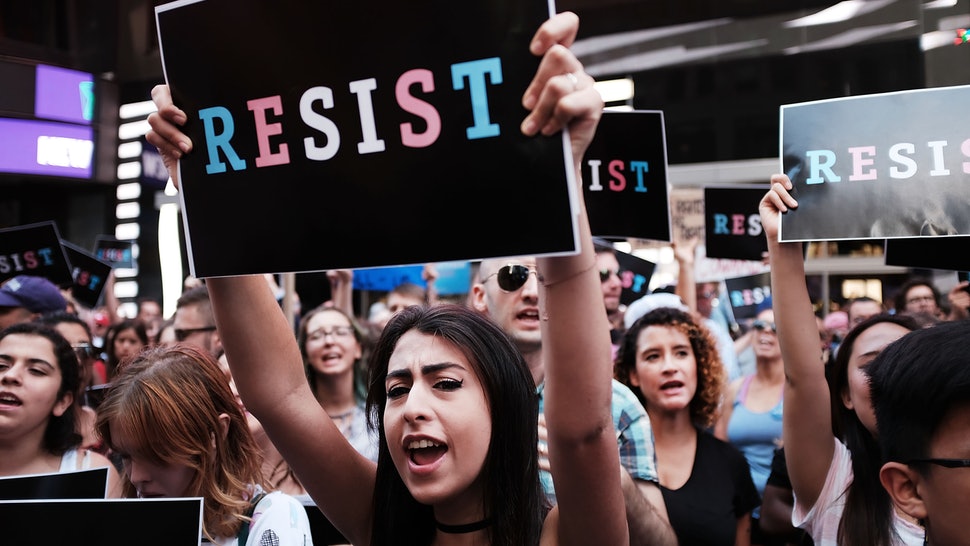 Activist groups across the country have opposed the new regulations.

On May 2, US president Donald Trump announced expanded ‘conscience rules’ which will allow health professionals, insurers and employers to refuse essential healthcare services that they feel will violate their religious and moral beliefs. Healthcare providers can thus refuse to provide abortion, sterilization and vaccination services. The rule will come into effect 60 days after its final publication. The decision was widely condemned by activist groups. The city of San Francisco sued the administration over the rules.

The regulations seeks to reinforce a set of 25 laws that protect “conscience rights” in the healthcare industry. These laws, many of which were written in the 1970s, allow health providers and entities to opt out of providing, participating in, paying for or referring patients for any healthcare services they find “morally conflicting”. Under the new rule, the government can deny federal funding to any Department of Health and Human Services (HSS)-funded organization if it denies health workers their conscience rights.

The Office for Civil Rights of the HSS first proposed the rule in 2018, shortly after creating its new Office of Conscience and Religious Freedom. The department has been substantially expanded under the Trump administration and is expecting to receive a hike in its funding under the president’s budget.

Civil rights groups have opposed the rule stating that the government is using religious liberty as an excuse to further marginalize vulnerable patient populations. Women, children and the LGBTQ+ community stand the risk of losing access to life-saving healthcare.

The administration has a history of attacking women’s reproductive rights by proposing to cut federal aid to organisations like Planned Parenthood that “provides or promotes abortion as a method of birth control”. It has also sheltered various right-wing groups that have targeted the LGBTQ community, especially the transgender community, and has rolled back various crucial measures that protect them from discrimination in the public, as well as private arena.

Many fear that this rule will protect and even encourage the anti-vaccination movement which has been gaining momentum in the US over the last couple of years.This can create an public health hazard and endanger thousands of children.