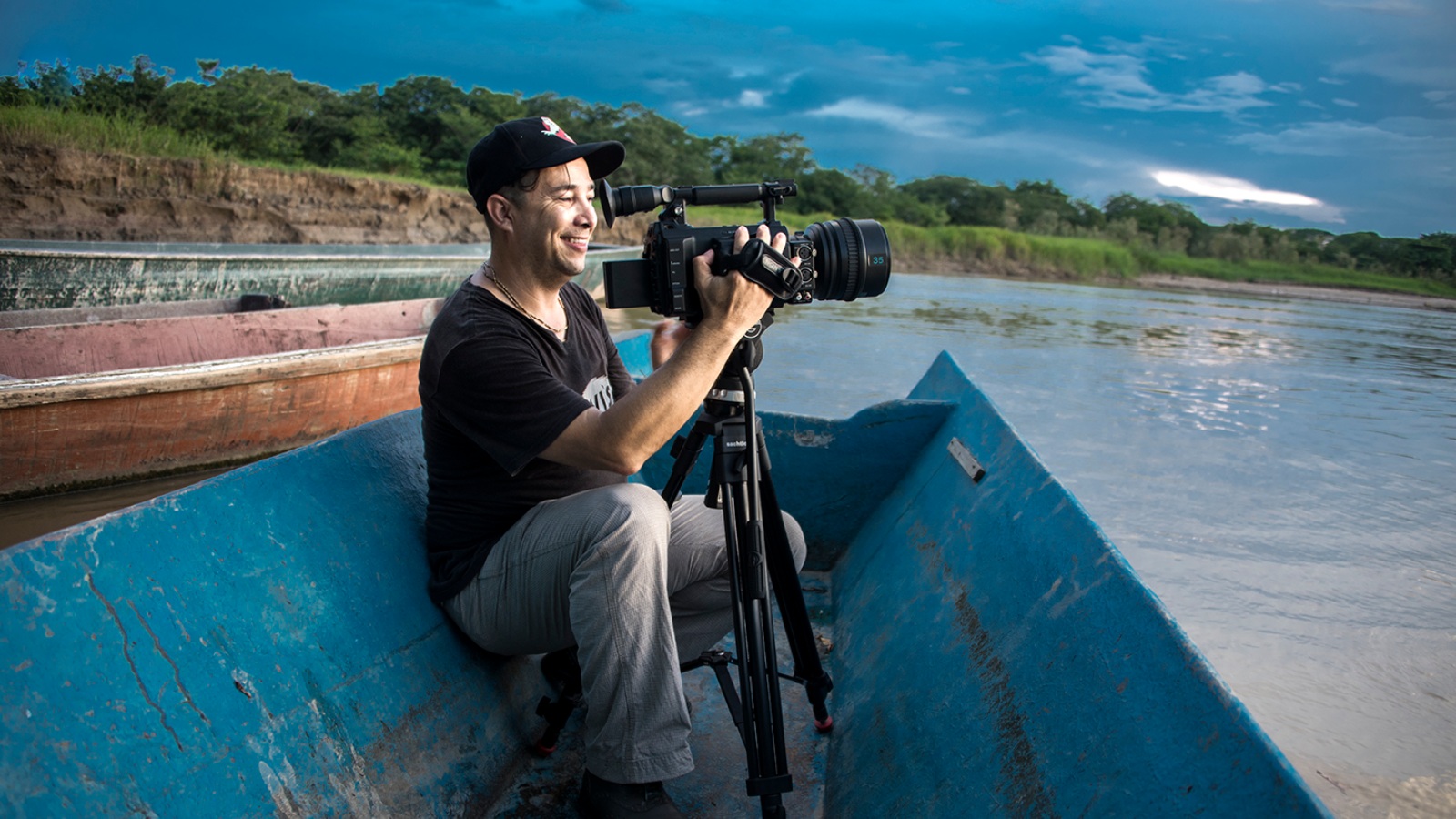 On May 9, unidentified armed men shot and killed filmmaker Mauricio Lezama in La Esmeralda sector of the municipality of Arauquita in the department of Arauca, Colombia. Lezama was the departmental film advisor in Arauca and a promoter of culture and arts.

At the time of his assassination Lezama was working on a film about the life of Mayo Villareal, a nurse and survivor of the genocide against the Patriotic Union in the 1990s. Villareal witnessed the assassination of her husband at the hands of Colombia’s National Army who accused him of being a guerrilla fighter. The film seeks to tell the life story of Villareal and also highlight the historic and current challenges faced by social and community leaders in Colombia who are the targets of state and paramilitary violence.

Lezama was praised by friends and colleagues for working for the decentralization of arts and film production in Colombia and promoting art and culture in Colombia’s forgotten regions. He helped launch the First Border Film Festival on the José Antonio Páez international bridge that saw participation from over 400 people from Venezuela and Colombia. His idea with the festival was to help build a social fabric and project peace in the border.

His friend and colleague Danilo José León explained, “His struggle was the decentralization of movie production and to support to filming in the regions, above all in the isolated territories.”

Lezama’s assassination has been denounced widely nationally and internationally as a threat to those who seek to tell the stories of Colombia’s victims and promote art and culture for social change on a regional level. His assassination further evidences the grave humanitarian crisis in Colombia wherein 600 social leaders and human rights defenders have been assassinated since 2016, despite having signed historic peace agreements. As the numbers of assassinated leaders continues to climb, many worry that the Government of Ivan Duque is indifferent to the violence as he has largely ignored the crisis.

The department of Arauca, where the assassination took place, is located in the center-east region of Colombia and lies on the border with Venezuela. The department has been one of the most impacted by the violence of the armed conflict and is one of the most militarized. It is home to a large oil field where US-based Occidental Petroleum operates. The company whose operations have caused an ecocide in the region has been accused of colluding with Colombian security forces to repress opposition and the civilian population. In 1998, the Colombian Air Force, with support from Occidental’s private security company Air Scan, bombed the Santo Domingo town in Arauca and killed 18 civilians, including 6 children, who the Air Force claimed were guerrilla fighters.

Another colleague of Lezama in Arauca, Adinael Lozano commented “In his films, in the workshops he did, in the puppet shows that he did, he always showed the rural reality of this land. He responded to bullets with cultural shows. Peace was always his central narrative.”