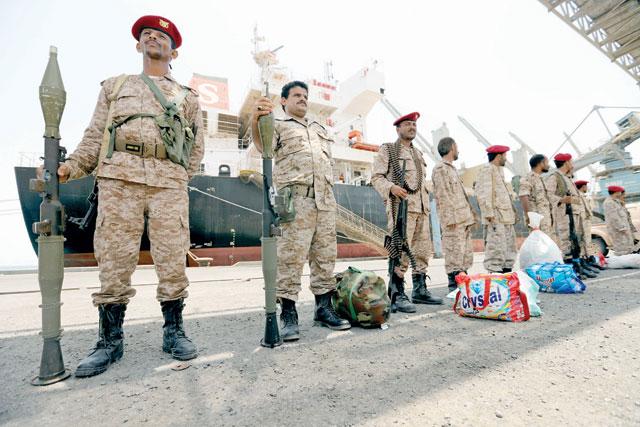 On May 12, the United Nations said that the withdrawal of Houthi forces from three of Yemen’s Red Sea ports had gone in “accordance with established plans”. The Houthis are handing over control of the ports of Hodeidah, Saleef and Ras Isa to the Yemeni coastguard.

The Houthis began their withdrawal on May 11 as part of the ceasefire deal reached in Stockholm, Sweden, in December last year. Former Danish lieutenant general Michael Lollesgaard, head of the UN’s Redeployment Coordination Committee, stated that “all three ports were monitored simultaneously by UN teams as the military forces left the ports and the coastguard took over responsibility for security.”

A Houthi spokesperson said that the withdrawal is proof that they are ready to end the war in Yemen.

The peace deal includes provisions related to the exchange of prisoners, truce in the vital port city of Hodeidah, the establishment of humanitarian corridors in war-torn Taiz, and handover of the three Red Sea ports to the United Nations Verification and Inspection Mechanism for Yemen.

The three ports are used for trade in grain, oil, commerce and aid supply, with Hodeidah handling 70% of the country’s food imports and humanitarian relief. According to the plan, the Houthis are to pull back five kilometers from the ports between May 11 and 14. The Saudi-UAE led army, along with forces of former president Abdrabbuh Mansur Hadi that are currently stationed four kilometers from Hodeidah port on the edges of the city, are to retreat one kilometer from two flashpoint districts.

The UN agreement comes at a time when Yemen is witnessing a catastrophic humanitarian crisis due to the relentless US-UK-France backed Saudi bombing. Continuous airstrikes have destroyed Yemen’s crucial infrastructure like hospitals and water-sanitation facilities, leading to a cholera outbreak.

Last week, the UN published a report on Yemen which said that by the end of 2019, the death toll would surpass 230,000. Fighting alone would have claimed 102,000 lives, and about 131,000 Yemenis would have died from the effects of the conflict that began in 2015. The combined death toll of 233,000 is about 0.8% of the Yemeni population of 30 million. The report also said that five years of war would have cost Yemen’s economy USD 89 billion.

The report stated that the majority of the victims of war are children under the age of five, with one child dying every 11 minutes and 54 seconds. The report projected that if the war were to continue until 2030, the death toll would reach a staggering 1.8 million, the economy would have lost USD 657 billion, 84% of the Yemenis would be malnourished, and 71% would be living in extreme poverty. UN spokesperson Stephane Dujarric said that the ongoing conflict in Yemen has already reversed human development by 21 years. 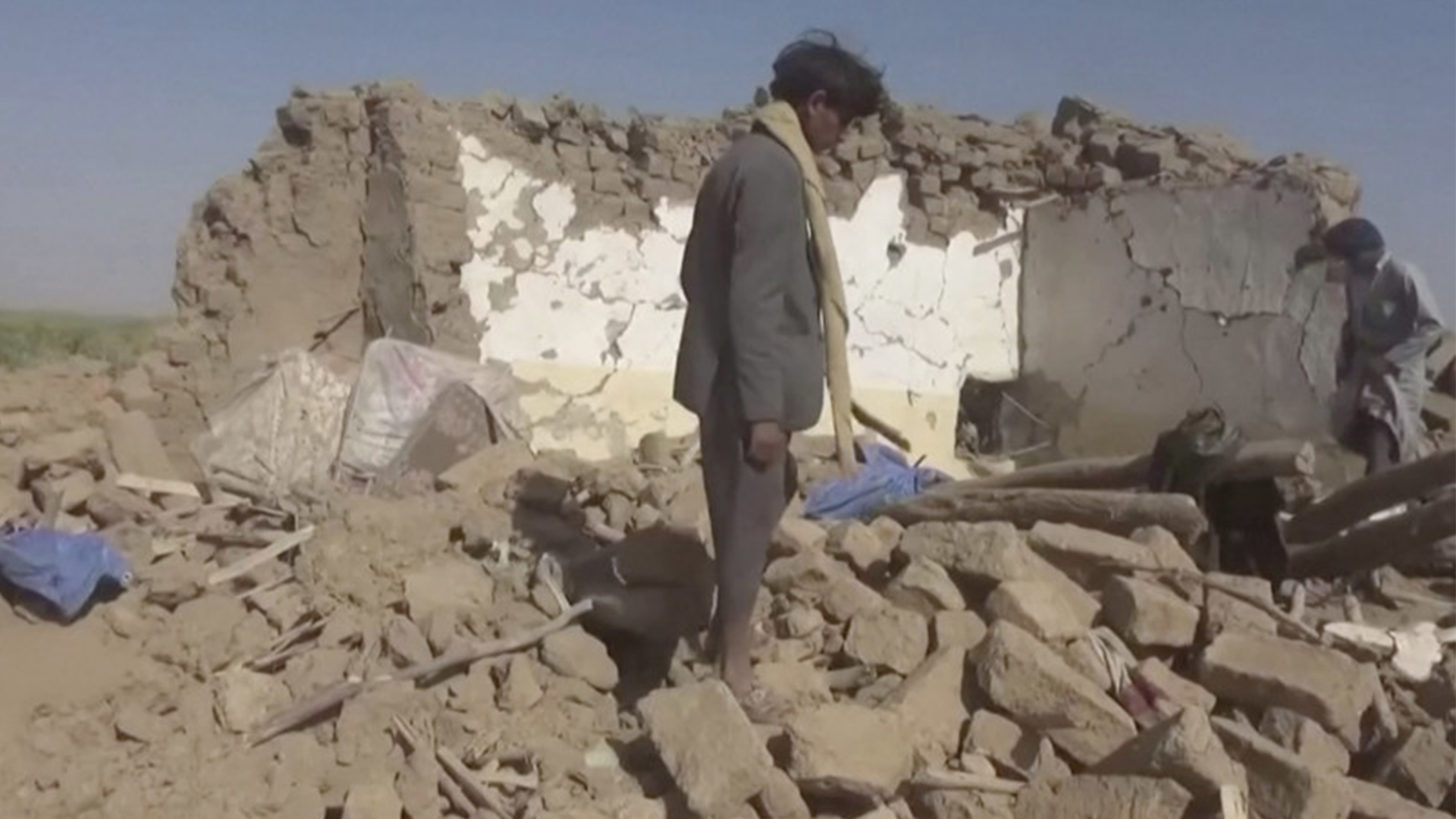 Saudi airstrikes in Yemen kill 31 civilians, including women and children 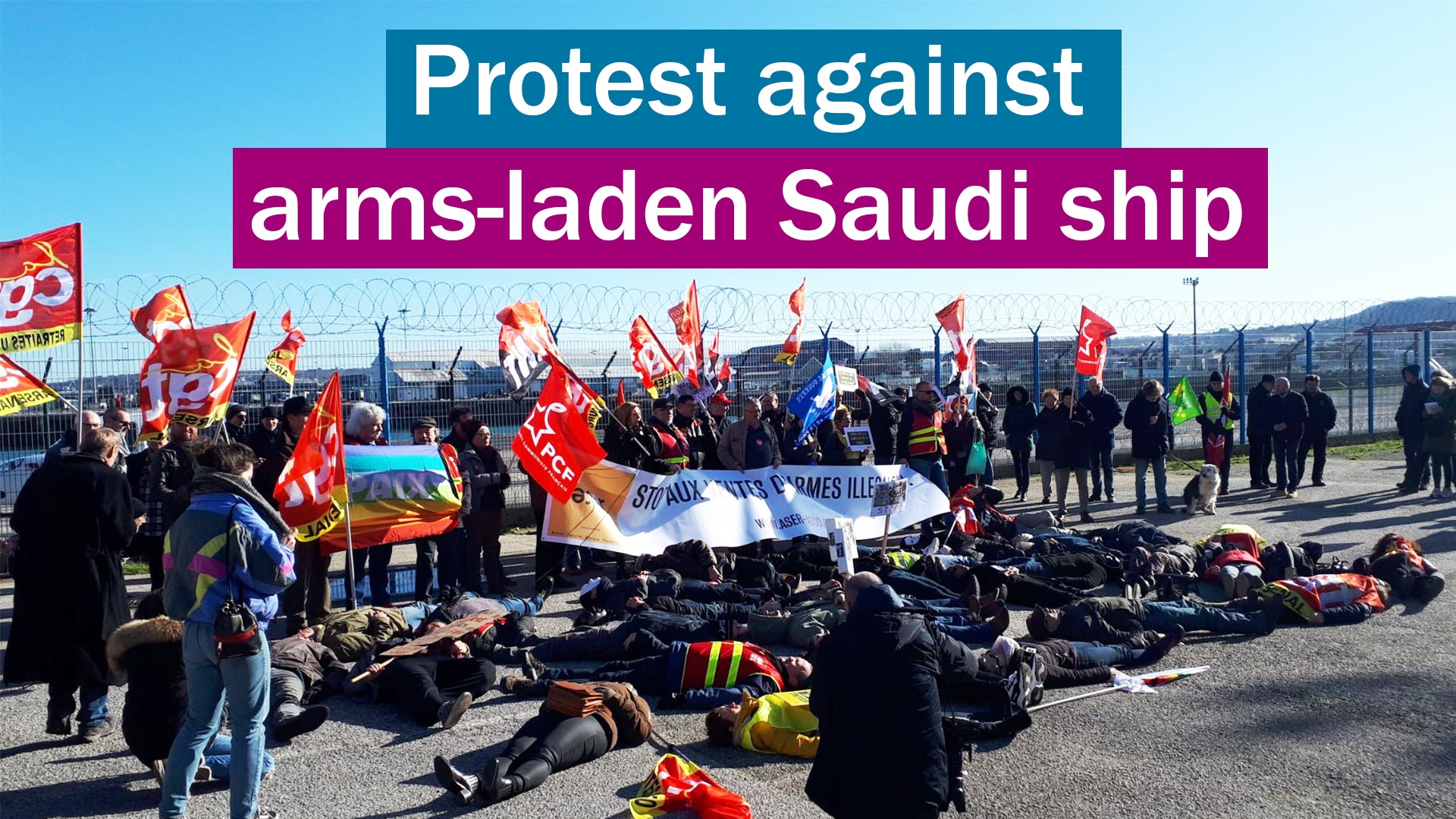 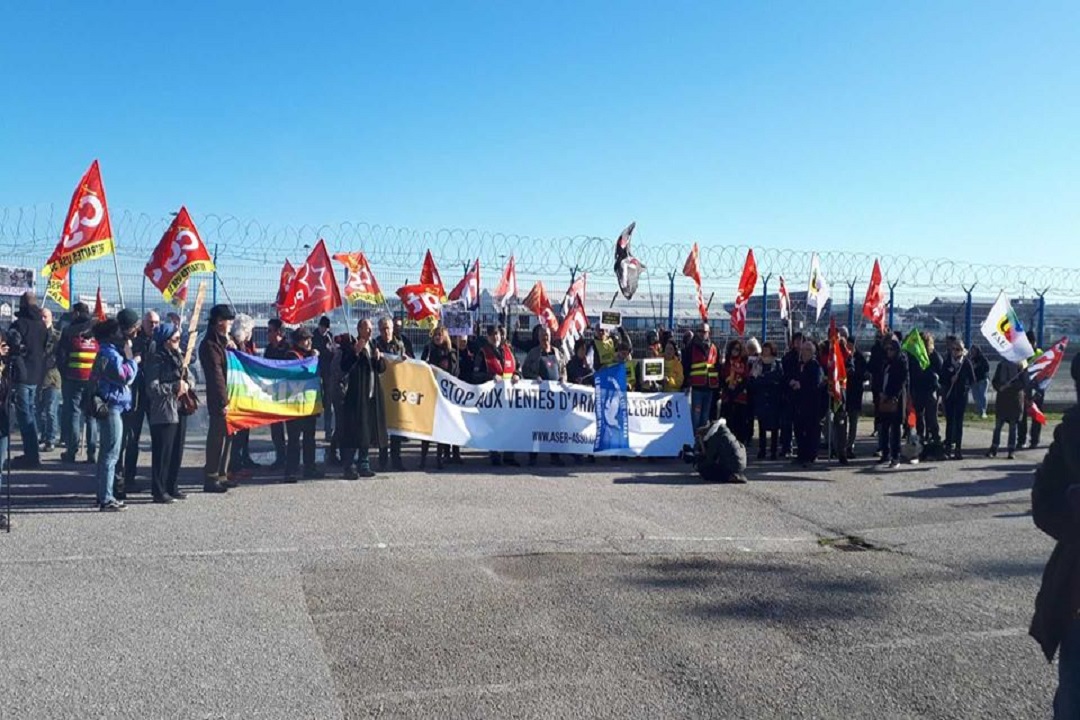