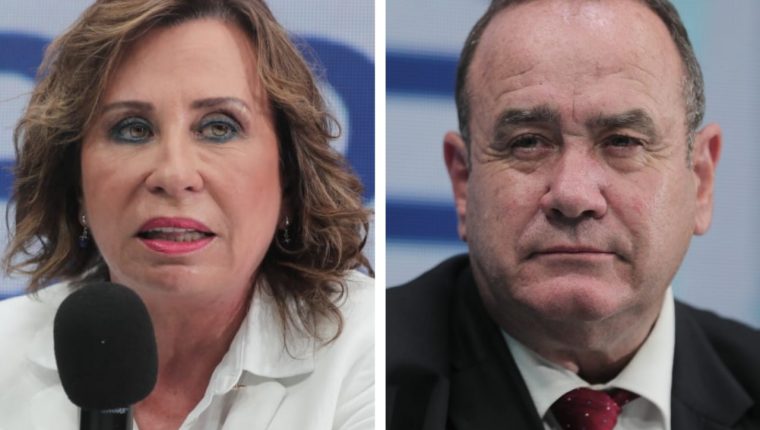 The first round of Guatemalan presidential elections were held on June 16. After counting 97% of the votes, the Supreme Electoral Court (TSE) of Guatemala announced on June 17 that the center-right candidate Sandra Torres of the National Unity of Hope (UNE) party with 25.67% of votes and right-wing candidate Alejandro Giammattei of Vamos party with 13.93% of votes would advance to the next round. Since neither obtained more than 50% of the votes, a second round will be held between Torres and Giammattei on August 11.

Following the top two candidates were Edmond Mulet of the Humanist Party of Guatemala (PHG) with 11.32% of votes and Indigenous candidate Thelma Cabrera of the Movement for the Liberation of People (MPL) with 10.38% of votes. In total, 19 candidates competed for the presidency.

The elections were held to elect the new president of the Republic, 160 congress members, 340 mayors and 20 members for the Central American Parliament (PARLACEN) for the period 2020-2024. While more than 8 million Guatemalans were eligible to vote, around 38% of the voting population abstained.

The winner of the second round of presidential elections will assume office in January 2020. Immigration, poverty, violence, insecurity and corruption are some of the major challenges facing Guatemala today that the new president will have to deal with.

The elections were held amid a number of protests and several incidents of aggression. During the voting day, journalists at minimum five polling stations in different parts of the country were attacked.

In the municipality of San Jorge, the elections process didn’t begin due to the resignation of the municipal electoral board members who had resigned due to death threats. The inhabitants of the municipality denounced the alternation of ballet boxes and protested to prevent the installation of polling stations. The incident led to the arrest of more than 650 people, of which 300 were arrested for electoral crimes and other 363 for “related reasons”, informed Guatemalan interior minister, Enrique Degenhart.

The TSE indicated that the elections in both the municipalities would be rescheduled soon.

Incidents of corruption as well as electoral irregularities were also reported. The mayor of Totonicapán and member of Renewed Democratic Liberty (LIDER), Luis Herrera and Mariano Soch, candidate for congress from UNE party, were condemned for distributing food bags in exchange for votes. Candidate Thelma Cabrera rejected the results declared by the TSE. Through an official communiqué, the MPL informed that in several districts and municipalities, the political symbol of the party was missing on ballot papers. It also denounced that several ballot papers were already marked.

Thelma Cabrera, the only indigenous candidate in the elections, made history. Although she fell short of votes to qualify for the second round, she secured 10.38% of votes. Throughout her electoral campaign, Cabrera stressed on the need to make Guatemala a plurinational state. Her main objectives were to lower public officials’ salaries, remove legislative impunity, nationalize public services, and provide equal access to water and land.