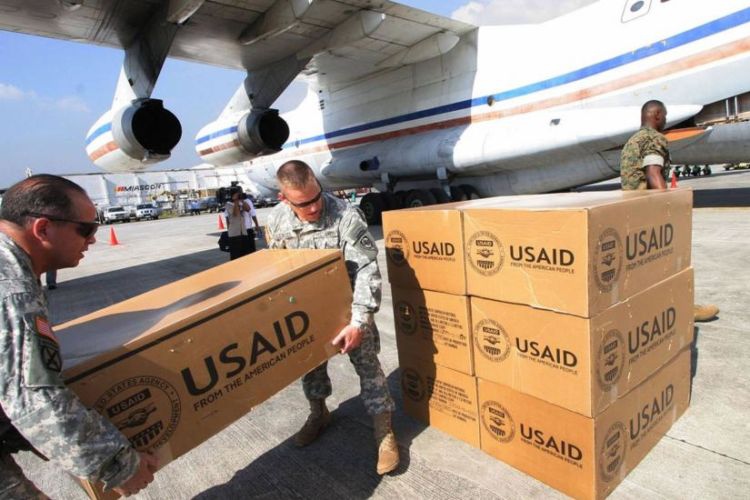 Venezuelan authorities have opened a new criminal investigation against self-declared “Interim President” Juan Guaido for his role in the “humanitarian aid”corruption scandal unveiled over the weekend.

The investigation will focus on accusations of money laundering, corruption, and criminal association, and will be led by two public prosecutors.

Despite the alleged crimes being committed in Colombia, Saab assured that the investigation “corresponds to our jurisdiction” as the funds were assigned from Venezuela. His office is due to request the sharing of evidence and further cooperation from their Colombian counterparts.

The latest scandal unfolded in the aftermath of the events of February 23, when Guaido and the opposition unsuccessfully attempted to force humanitarian “aid” into Venezuela on the Colombo-Venezuelan border crossing.

A report from Miami-based news outlet Panampost was published last Friday, accusing Guaido’s representatives in Cucuta, fellow Popular Will party members Rossana Barrera and Kevin Rojas, of fraud and corruption worth more than US $100,000.

Barrera and Rojas, who were tasked with looking after the soldiers who heeded Guaido’s call to desert, are alleged to have falsified hotel and restaurant payments, as well as inflating the number of soldiers under their responsibility. Guaido has recently called for a thorough investigation into the corruption scandal, despite the Panampost report alleging he had been made aware of it over a month ago.

This is the latest in a series of judicial investigations concerning the activities of the Venezuelan opposition. Guaido is himself the subject of two ongoing investigations for charges including corruption, treason, fraud, and money laundering, having seen his parliamentary immunity lifted in April.

Saab also announced last week that 34 citizens are under investigation, 17 of which have been detained and charged, for their involvement in the April 30 failed putsch. 15 are right wing deputies in the National Assembly. Likewise, Saab informed that 31 people have been arrested for the August 2018 drone assassination attempt against President Maduro, while other suspects remain at large in Colombia and the United States.

Apart from Guaido, Rojas, and Barrera, a number of other members of Guaido’s inner circle, especially those from his hard right Popular Will party, are under the spotlight for corruption and other criminal allegations.

Guaido’s representative in the United States, Carlos Vecchio, was accused on Monday by Venezuela’s Communications Minister Jorge Rodriguez of being involved in a corruption scheme operated out of CITGO, Venezuela’s US-based subsidiary of the state oil company PDVSA.

According to Rodriguez, Vecchio and CITGO’s ad-hoc board are responsible for accounting fraud worth more than US $70 million, money which was allegedly destined for interest payments of PDVSA’s 2020 bond. The ad-hoc board was named by Guaido in February after US authorities froze Venezuelan assets in the country, including CITGO.

“It seems like the person directly involved in having pocketed those US $70 million in excesses due to cooking the books is Mr. Carlos Vecchio,” Rodriguez said.

(The story first appeared in venezuelanalysis.com) 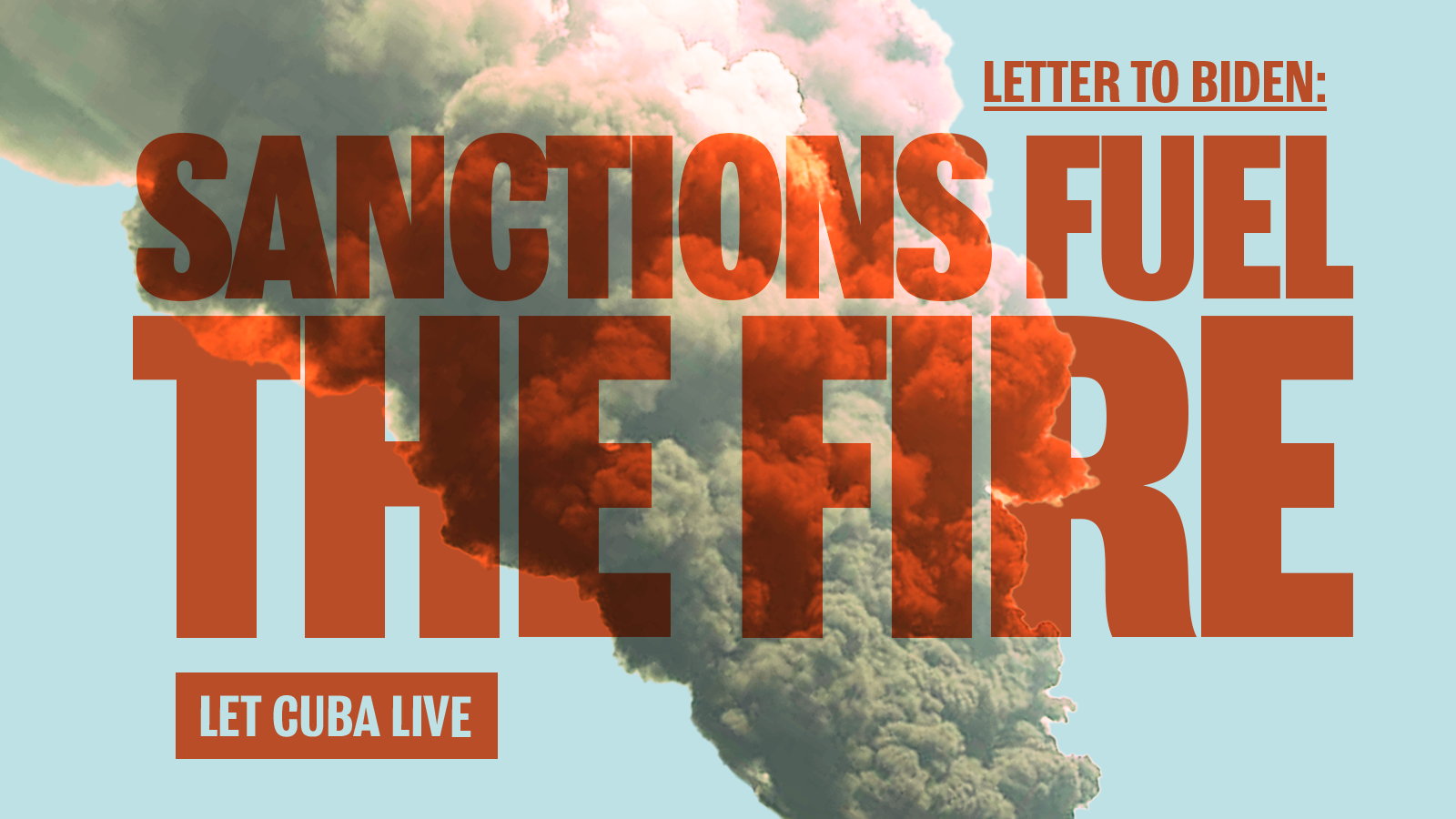