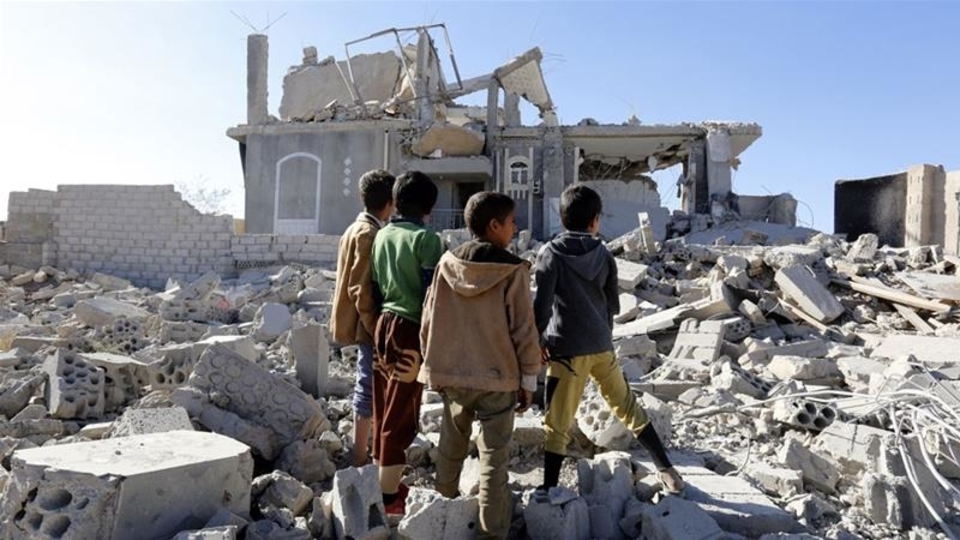 In an apparent move to yield economic benefits out of war and misery of the Yemeni people, Donald Trump vetoed three bills passed by the US Congress to stop the sale of weapons to Saudi Arabia and the United Arab Emirates (UAE). The bills were passed after months of campaigning against the sale of weapons that have been used in the war in Yemen.

Trump claimed that the bills were “ill conceived” and that they failed to address the root causes of the war in Yemen. The veto will clear the sale of more than USD 8 billion worth of weapons to Saudi Arabia and the UAE.

The international war against Yemen and the Ansar Allah forces (also known as Houthi) by Saudi Arabia and the UAE-led coalition is backed and supported by the US, France and the United Kingdom. The bombing in Yemen has killed more than 17,000 civilians and created a humanitarian catastrophe. The four-year-old war has displaced more than 3 million people and has left more than 24 million people dependent on international aid.

The US Congress faced severe criticism by humanitarian groups after the failure of a similar attempt to stop the arms sales to Saudi Arabia in March. Congress finally took the step early this month, citing Saudi involvement in the killing of journalist Jamal Khashoggi and the use of weapons for committing war crimes. Saudi Arabia is already the largest buyer of US arms and the Trump administration does not want to stop selling to them. Trump argued that the arms sales to Saudi helps keep thousands of jobs in the US and protects the “interests” of the US and its allies in the region.

It is unlikely that Congress will be able to stop the sales as there is a Republican majority in the Senate, meaning they will not get the two-thirds majority to override the Presidential veto.

Meanwhile, the UAE said that its withdrawal of troops from the port of Hodeida as part of the Stockholm agreement would not mean a complete withdrawal of the country from Yemen. On December 13, 2018, the warring parties came to an agreement in Stockholm, Sweden, to withdraw their armies from in and around Hodeida and to allow a United Nations-backed team to take control over the port city.

The port city is crucial for the supply of food and other essential commodities to Yemen. Due to the war and military blockade by the Saudi-led coalition, the majority of Yemen’s population is facing starvation and insufficient medical supplies.

Culprits behind Capitol insurrection still not brought to justice 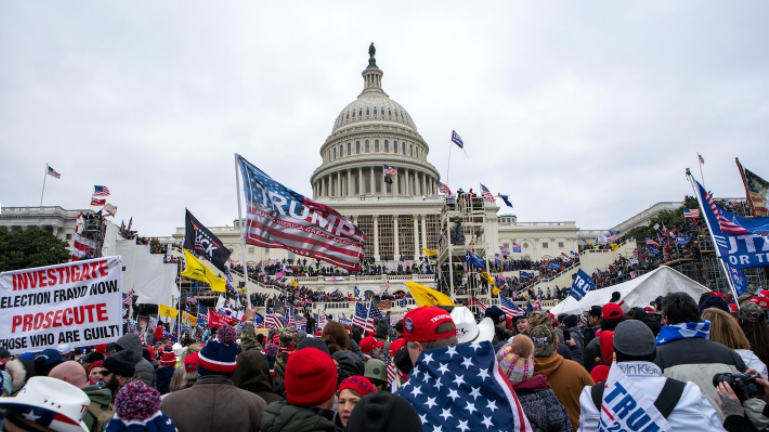 A year later, what are the lessons from the Trump-backed insurrection of January 6?
RECENT ARTICLES