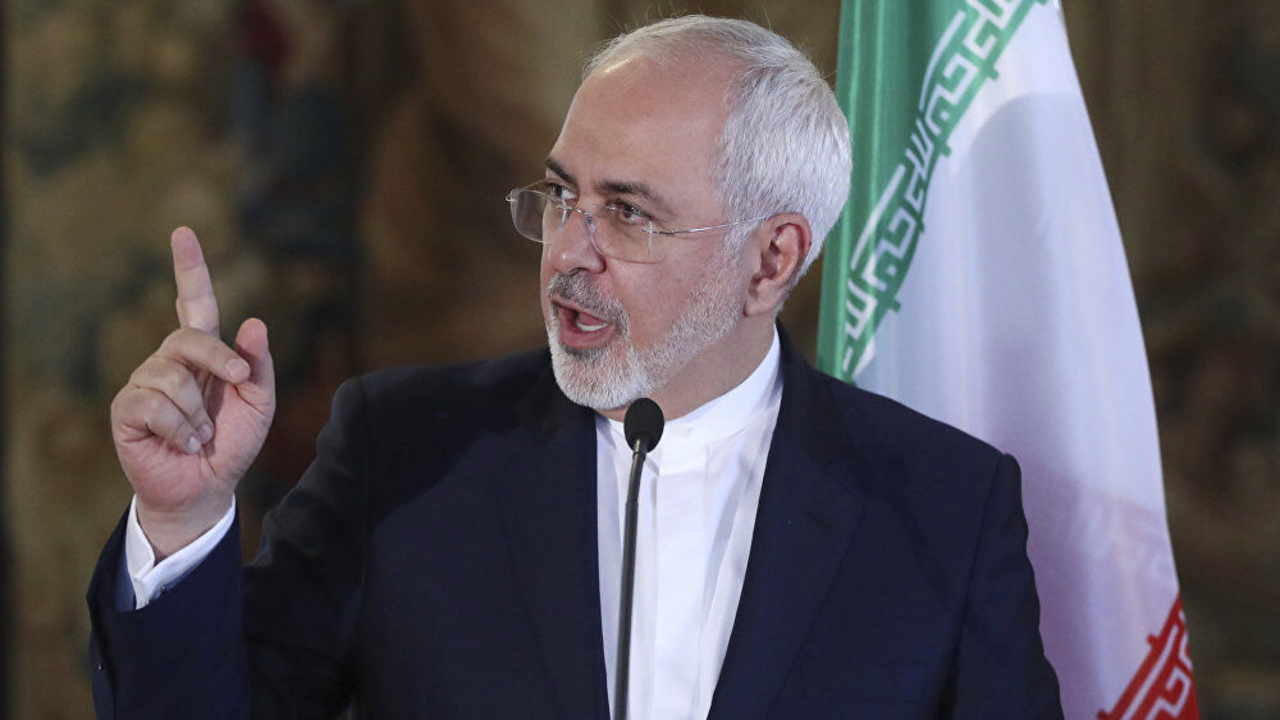 Iranian foreign minister Javad Zarid responded, saying that the sanctions would not affect him or his family.

The treasury department of the US, in its latest round of sanctions against Iran, has targeted foreign minister Javad Zarif. The US claimed that Zarif is “acting on behalf of Iranian Supreme Leader Ayatollah Khamenei.” Zarif played a key role in the negotiation of the 2015 US-Iran nuclear deal and is a globally-respected diplomat.

Following the latest sanctions, Zarif cannot travel to the US or any other country outside Iran without inviting secondary sanctions against the host countries.

US secretary of state Mike Pompeo alleged that Zarif was “complicit in the regime’s outlaw behaviour.”  Javad Zarif replied in a tweet that the sanctions would have no effect on him or his family, as he has no property or interests outside or Iran. He said, “thank you for considering me such a huge threat to your agenda.”

He also dismissed Mike Pompeo’s offer to visit Tehran. However, he expressed a willingness to negotiate with Saudi Arabia. On Wednesday, he added that Iran may further renege on its commitments to the 2015 nuclear deal unless the European signatories fulfilled their responsibilities under the deal and protected Iran from the US sanctions.

The sanctions are part of the Donald Trump administration’s so-called “zero tolerance” policy which was initiated in May last year after it withdrew from the nuclear deal. The US also increased military deployment and accused Iran of sabotaging tankers. In July, both the UK and Iran seized each other’s tankers, further escalating tension in the region. In this context, many analysts see the sanctions on Zarif as counter-productive.

Meanwhile, John Bolton, Trump’s national security advisor, announced a fresh 90-day waiver from the sanctions to allow Russia, China and European countries, all of them signatories of the deal, to continue their civilian nuclear cooperation with Iran. This is being seen as a bid to avoid further confrontation with these countries on the issue. 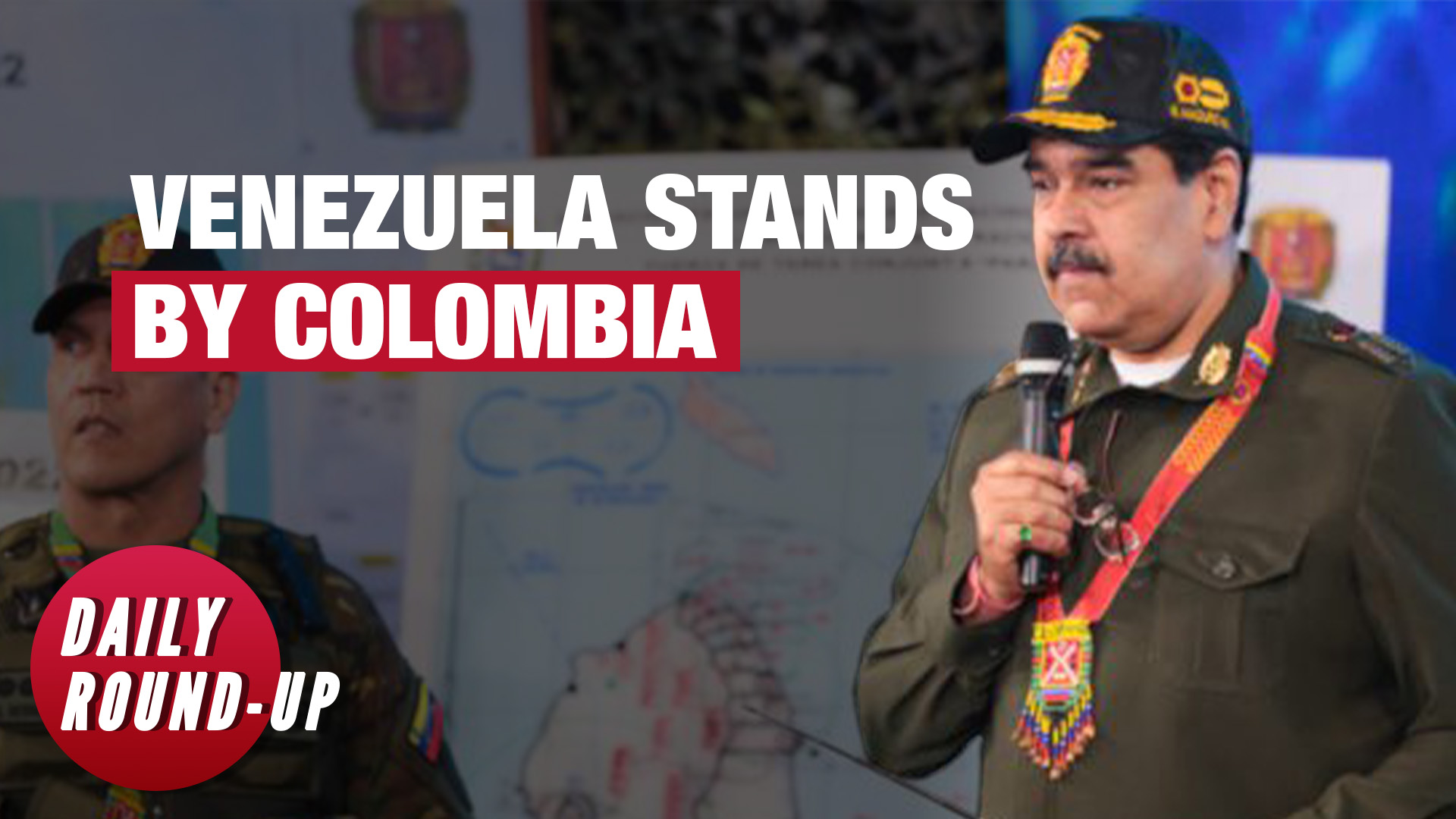