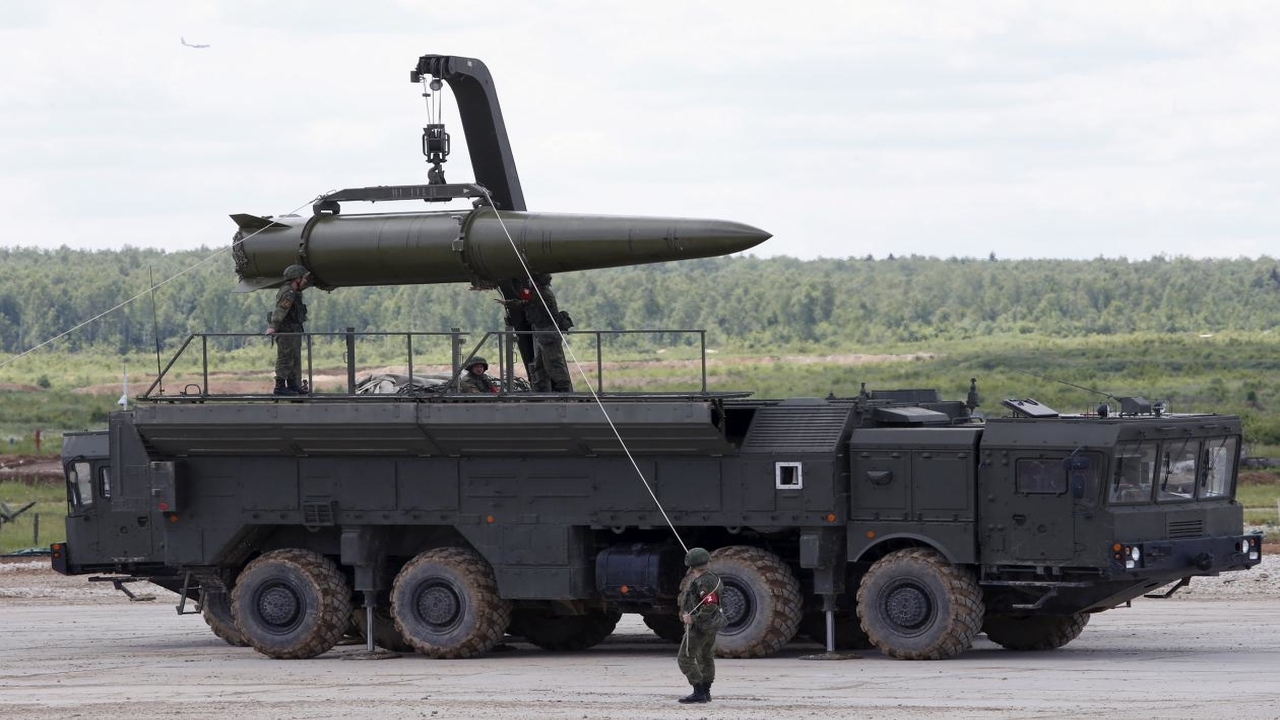 The Intermediate-Range Nuclear Forces Treaty (INF), one of the pillars of global disarmament, is officially dead following the formalization of the US withdrawal from the agreement. The decision of the US to withdraw from the deal was declared in February and took effect on August 2 after a 180-day waiting period.  The INF treaty was signed in 1987 and prohibited the production, testing or possession of missiles and its ground-based launchers that have a range of 500 to 5,500 kilometers. It played a vital role in the destruction of over 2,600 missiles by the US and Russia which were the signatories to the deal.

While announcing its withdrawal, the US had claimed that Russia had deployed a missile (9M729) which violated the treaty. Russia denied this and invited the US to inspect the missile system but there was no response from the latter. Russia, on the other hand, had flagged the deployment of missile systems in Romania which have launchers that could violate the treaty, as well as the deployment of drones with the capacity to carry nuclear weapons. Despite a number of calls given by Russia for further discussions, the US refused to come to the negotiating table. Following the US announcement in February, Russia announced that it would withdraw from the treaty too.

This blow to the INF treaty is also a setback to disarmament as a whole. In 2002, the US withdrew from the anti-ballistic missile ABM treaty. Incidentally, John Bolton, who is currently Donald Trump’s National Security Advisor, was also instrumental in the 2002 decision. One of the last pillars of disarmament, the New Start treaty, expires in 2021 and it is doubtful whether the US will be committed to renewing it.  All this seems to indicate that the world is in for a prolonged arms race in the years to come.

The following explainer analyses the history and role of the INF treaty in the push towards disarmament.