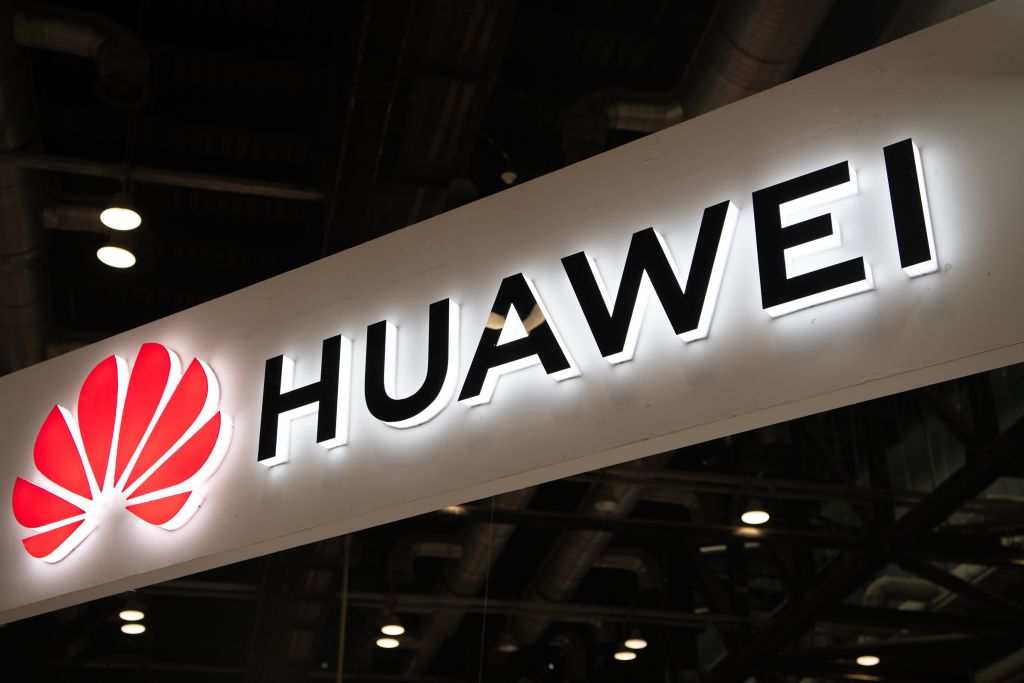 Over the course of the protracted trade dispute between China and the US, the Trump administration has targeted Huawei over various allegations since December 2018.

The United States has extended Huawei’s temporary trade license for another 90 days. The extension comes along with the Trump administration’s move to extend the blacklisting of Huawei under “entity list” to its 46 other affiliates and subsidiaries. The extensions came hours after US president Donald Trump made statements about not wanting to do business with the Chinese tech giant, even going so far as to call the company a “national security threat”. The addition of the 46 more companies brings the number of blacklisted Huawei affiliates to more than a 100.

While observers have been expecting the earlier temporary license to be extended, yesterday’s statements and the expansion of the ban have caused much tension between China and the US. These moves by Trump are speculated to be a pressure tactic to gain leverage over the ongoing trade negotiations between the two economic powerhouses. China has responded by saying that it does not intend to buckle under pressure, and that any attempt at implementing the ban will attract “necessary counter-measures”.

Earlier in May, the US government blacklisted Huawei over allegations of espionage and of unfairly benefiting from technology transfers and theft. The blacklisting in the “entity list” effectively bans Huawei from doing business with US companies that supply parts and operating systems for its smartphones. The current short-term license, which has been renewed a second time, was negotiated as a temporary relief mechanism until US and China resolve their trade disputes.

Over the course of the protracted trade dispute between China and the US, the Trump administration has targeted Huawei over various allegations since December. The CEO of the company, Meng Wanzhou, was detained in Canada over an extradition request based on allegations of violating US-imposed sanctions in Iran. Wanzhou still remains in effective house arrest, fighting her case. As the trade war continued, the company was also targeted as a security risk by governments of countries that have been historically allied to the US, including Australia and the United Kingdom.

There are speculations that the Trump administration’s attempts at escalating US-China trade dispute is an outcome of pressures from US tech companies that have lagged behind in various key developments in gadget and telecom tech sector. Meanwhile, Huawei and other Chinese tech companies have undertaken policies to ease their dependence on US tech companies. Huawei has developed its own operating system, Harmony OS, to bypass the US ban.