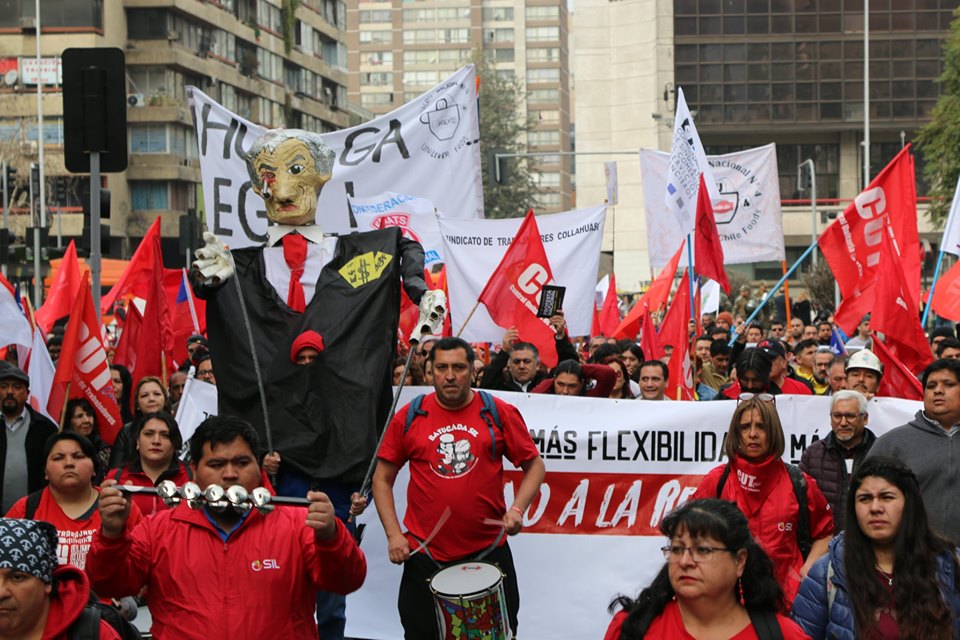 Social Unity, a platform bringing together more than 70 social, human rights, environmental, academic, workers’ and students’ organizations, has called a national protest on September 5, in defense of workers’ rights and against the labor reforms promoted by the right-wing government of Chilean president Sebastián Piñera. With the slogan “We are tired, we are united”, the organizations have urged the Chilean people to join the protest and mobilize alongside them.

On August 21, under the banner “No to anti-trade union reform”, hundreds of workers mobilized in major cities across Chile to reject Piñera’s labor reforms. The call for the mobilizations was given by the national trade union federation, the Workers’ United Center of Chile (CUT), on the occasion of its 31st anniversary.

In Santiago, workers marched from the CUT headquarters to the Labor Directorate (DT) to express their discontent with the three bills pushed by Piñera’s administration. The federation believes that these bills, concerning the flexibility of work-days, the modernization of the DT, and the electronic payment of severance package, pose a threat to workers’ rights.

The bill that aims to modernize the DT was called an anti-union offensive by Barbara Figueroa, the president of the CUT. While addressing a gathering of workers in front of the DT building, she said, “the government has only one great objective: to remove bargaining power from the unions and weaken the DT as a guaranteeing institution to defend the weakest in the employment relationship”.

Economic minister Juan Andrés Fontaine also admitted that the modernization bill directly serves the interests of big entrepreneurs. Fontaine said that such a project would provide “necessary flexibility for companies to find out how to better occupy the time in which workers can be more productive.”

The mobilization was also in support of a bill introduced by Camila Vallejo of the Communist Party of Chile (PCCh) and Karol Cariola of the Communist Youth of Chile (JJ.CC.). The reforms proposed by these two congresswomen aim to reduce the country’s maximum work-week from 45 hours to 40 hours. According to a survey conducted by the Institute of Labor Studies Foundation (FIEL) and the Market & Opinion Research International (MORI), about 63% of Chilean workers support this reform and would prefer working 40 hours a week. However, Piñera has called the bill unconstitutional and has vowed to fight it in court, if it gets approved.

“We are not going to accept flexibility and we will not be behind the fake proposals like the ones they want to propose today,” said Figueroa, reiterating the Center’s support for the bill that reduces working hours without flexibility or reduced pay.

The CUT is the biggest workers movement in Chile. It was founded in 1953 by Clotario Blest with the objective of grouping together all labor movements in order to defend their rights and give representation to their demands. After the military coup of 1973, the CUT was suppressed  and re-founded in August 1988, towards the end of the dictatorship of Augusto Pinochet. 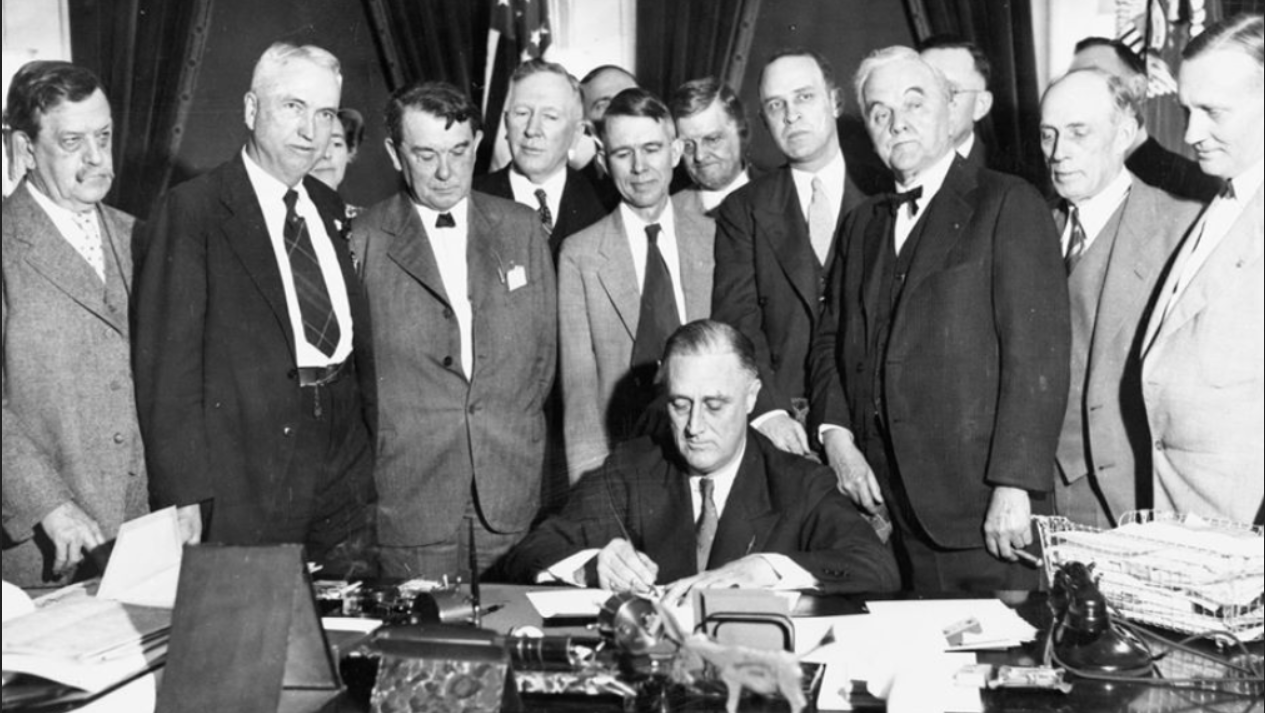 Why a ‘New Deal’ can’t be just switched on today