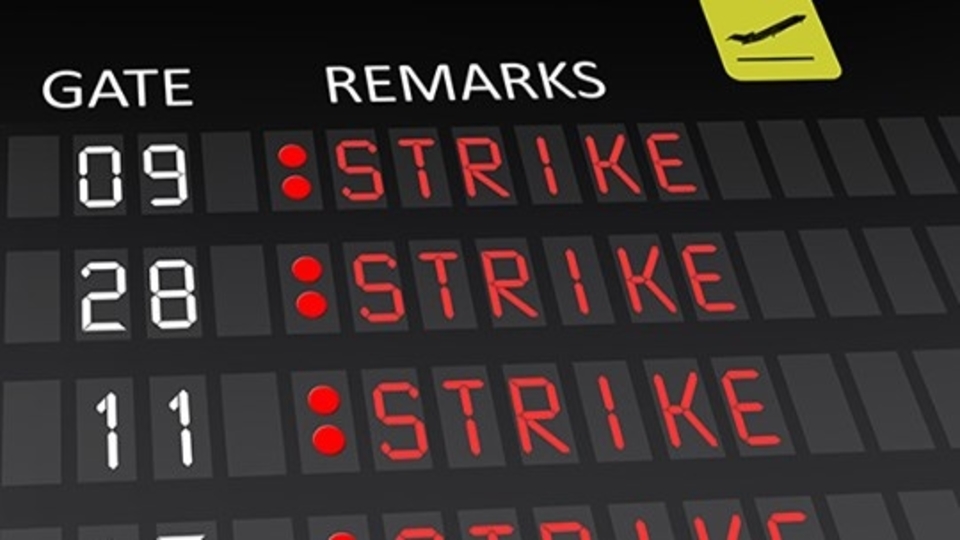 British Airways pilots said they deserved a salary hike as the company had made a profit of of 2 billion pounds in 2018.

On September 9, Monday, British Airlines (BA) pilots in the UK began a three-day strike, demanding decent pay and benefits. The strike will continue till Tuesday night with the third day of action scheduled for September 27. The strike is supported by the British Airline Pilots Association (BALPA).

Over 1,700 flights to and from London’s Heathrow and Gatwick airports were cancelled during the two days of action.

British Airlines reportedly had offered the pilots a pay hike of 11.5% over the past three years. But BALPA said that BA workers, including the pilots, are fully within their rights to demand more, considering the profits made by the company in recent years. In 2018, the company announced a profit of £2bn.

The union pointed out that pilots had made a number of sacrifices in recent years, including taking pay cuts, accepting productivity increases, a new rostering system and reduced flight pay, and giving up annual leave days.

BALPA general secretary Brian Strutton said that the “pilots are standing firm and have shown just how resolute they are today. British Airways needs to start listening to its pilots and actually come up with ways of resolving this dispute.”

The strike ballot of BALPA was approved in the last week of August by 93% of the pilots who had participated. Nearly 90% of those eligible to vote took part in the poll, reflecting an overwhelming view among the pilots that they are not being paid enough.