On Monday, September 16, the Venezuelan government and a section of the opposition announced that they would begin a new process of dialogue, the National Round-table of Dialogue, in an effort to end the crisis that has affected the whole country and to bring peace. They also signed a six-point agreement and finalized an agenda of issues to work on in the talks. The opposition participating in this process comes from the parties Cambiemos, MAS, and Avanzada, Progresista y Soluciones.

The dialogue that had been taking place in Barbados between the Venezuelan government and the far-right opposition led by Juan Guaidó was suspended in early August after the Trump administration’s latest economic sanctions were supported by Guaidó. Just a day before the news emerged about the new process of dialogue, Guaidó announced on Twitter that he was officially withdrawing from the Barbados dialogue.

Venezuelan president Nicolás Maduro celebrated the news about the new talks on Monday and said “Today a new agreement has been signed which takes a first step and opens the doors for a grand dialogue for cohabitation and national peace.”

Venezuelan social movements also saluted the announcement. The Corriente Revolucionaria Bolívar y Zamora wrote on Twitter “This initiative opens up a path of hope for the stabilization of the country, the overcoming of the criminal blockade that the imperial power US imposes on the Venezuelan people. It is a way to isolate the fascists, and those against the homeland. We say: for the war, nothing.” They also insisted that the dialogue not only include the opposition, but also social movements and the diverse sectors of the working class who have a lot to contribute to helping overcome the current situation.

What are the 6 points of the agreement?

The six points in the agreement reached between the opposition and the Venezuelan government are the following:

1. The parliamentary fraction of the United Socialist Party of Venezuela and the allied fractions of the National Government are incorporated into the National Assembly

2. A new National Electoral Council will be created and the electoral guarantees that should accompany the processes of voting

3. Urge the Justice System, through the Truth Commission, to agree on measures to solve the imprisonment of certain people [specifically those who have been arrested in connection to violent protests of the opposition]

4. Reaffirm and defend the historic legitimate rights of Venezuela over Guayana Esequiba through the political negotiation as it is considered in the Geneva Agreement of 1966, the only valid legal instrument in the United Nations Agreements.

5. Reject the application of economic sanctions against the country which violate international law and demand their immediate withdrawal.

6. Propose an instrument of exchange of petroleum for food, medicine and products for basic services in accordance with already existing technical mechanisms in the United Nations system.

What is the agenda for the dialogues?

The central issues that the new national dialogues will address are the institutional, electoral, and economic. The institutional issues will be of particular importance as they will discuss the functioning of the National Constituent Assembly, the conflict between the different branches of power and how to overcome the contempt of court of the National Assembly. The National Assembly has been held in contempt of court since 2016 and has been a central point of controversy between the opposition and the Government.

The participants in the National Dialogue have called on the European Union and the international community to support the initiative and contribute to the collective effort to overcome the challenges facing Venezuela. The new dialogues mark a moment of hope and optimism in the midst of a challenging time in Venezuela.

The section of the opposition led by Guaidó and the Trump administration are determined to try every method possible to further destabilize Venezuela with sanctions and instill fear across all walks of life in Venezuela by threatening possible military intervention (the activation of the TIAR takes this one step further).

While they claim to be acting on behalf of the Venezuelan people and in ‘defense of human rights’, the people most impacted by their actions are the working class and toiling masses. However, time and time again, the people of Venezuela have proven that in spite of great adversity, hunger, electricity cuts, lack of access to medical attention and medicine, they are unshaken in their defense of the Bolivarian Revolution and are firmly against imperialist intervention. 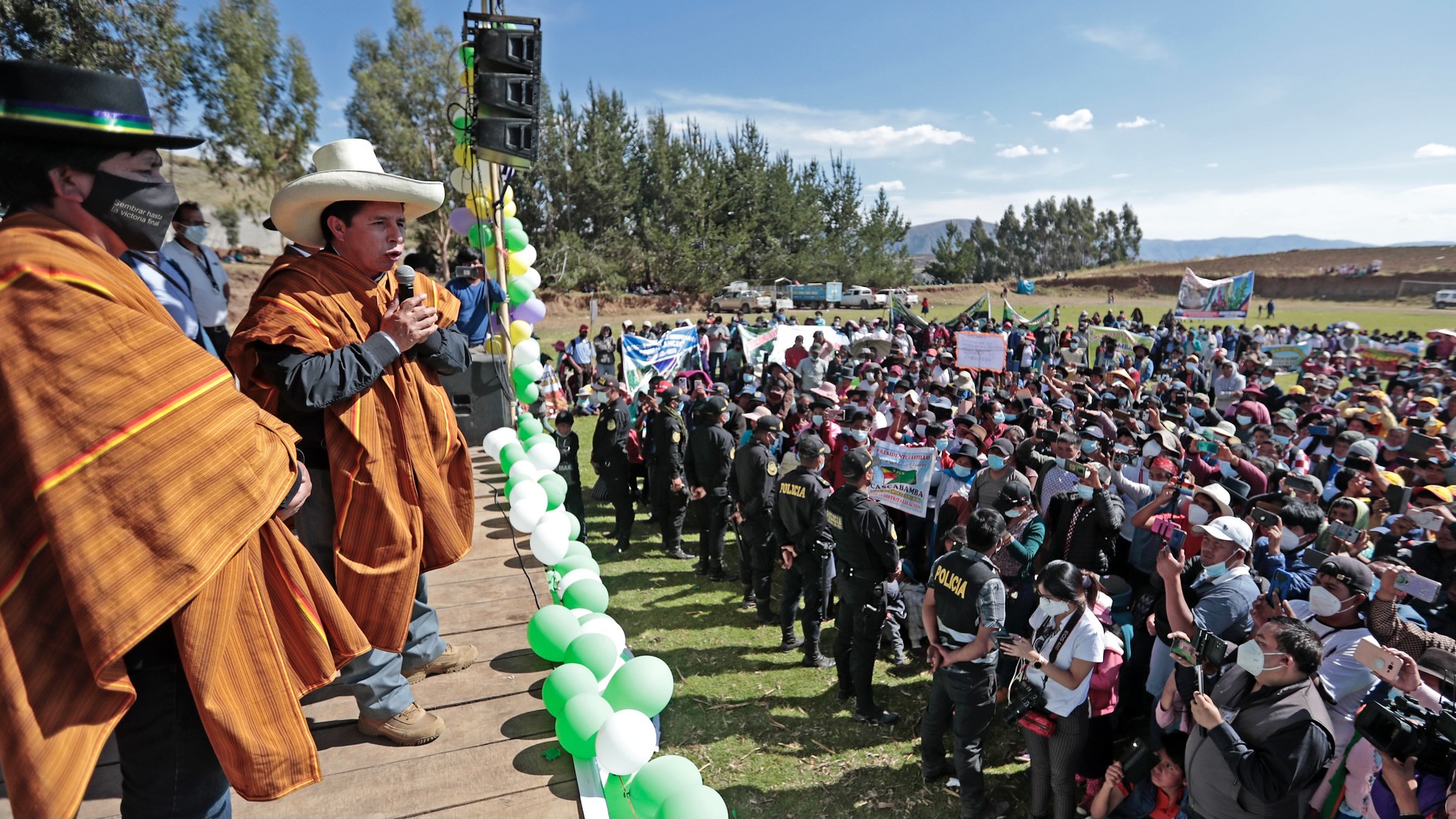