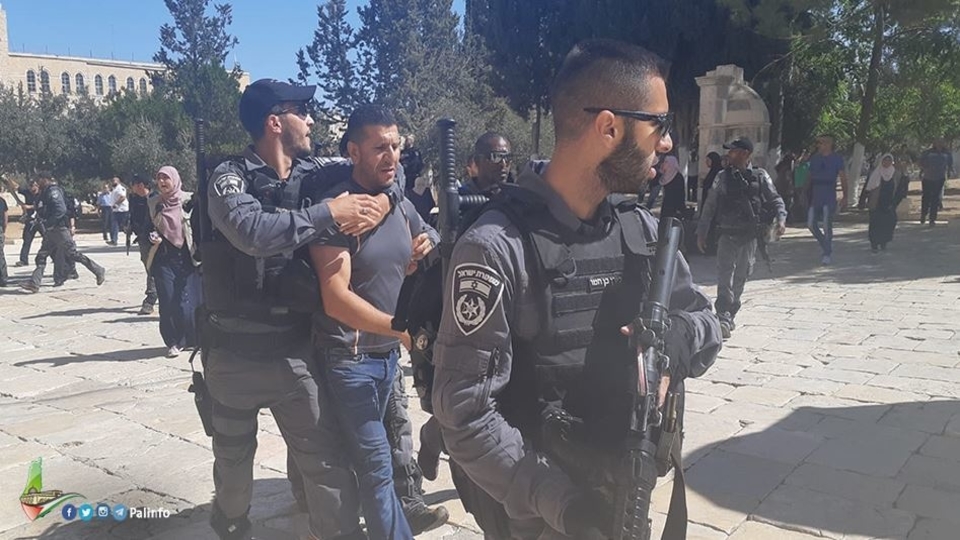 In a repeat of the recent incidences of violence reported from the Al-Aqsa mosque, Israeli security forces stormed the compound on October 29, Tuesday, physically assaulting Palestinian guards and arresting one of them.

Local media sources reported that Israeli forces invaded the Bab Al-Rahma mosque, one of the smaller structures inside the compound, on Tuesday morning. They reportedly arrested one of the guards, Ihab Abu Ghazala, as well as attacked and physically assaulted other guards.

In a related development, the United Nations Special Coordinator for the Middle East Peace Process, Nickolay Mladenov, on October 30 , stressed the importance of maintaining the status quo at the mosque, which lies in the old city area of occupied East Jerusalem

A statement issued by Mladenov’s office said that, “It is important that the status quo be upheld in line with the important and special role of the Hashemite Kingdom of Jordan and the historical role of King Abdullah II, as custodian of the Muslim and Christian holy sites in Jerusalem.”

Mladenov, after visiting the mosque compound and meeting the director of the Jerusalem Waqf department, Sheikh Azzam al-Khatib, urged all sides not to take actions that may provoke or escalate tensions in and around Jerusalem’s holy sites.

The visit by the UN’s special coordinator comes in the backdrop of several raids by Jewish settlers on the mosque compound in recent months, with the protection of the Israeli police. Palestinian worshipers have been protesting against the disruption of Islamic prayers and the desecration of their holy site. The Al-Aqsa mosque is the third most sacred site in Islam. 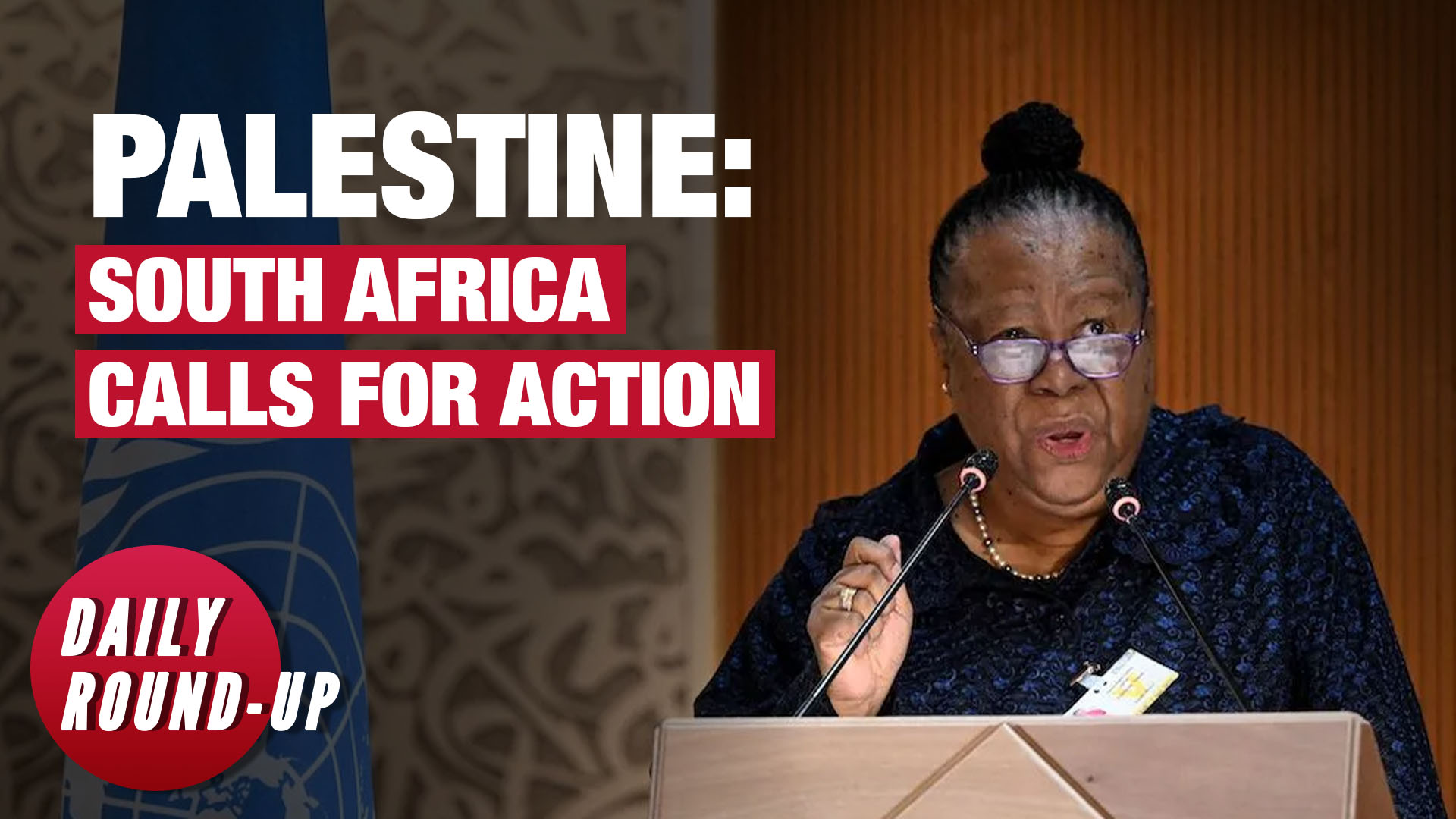