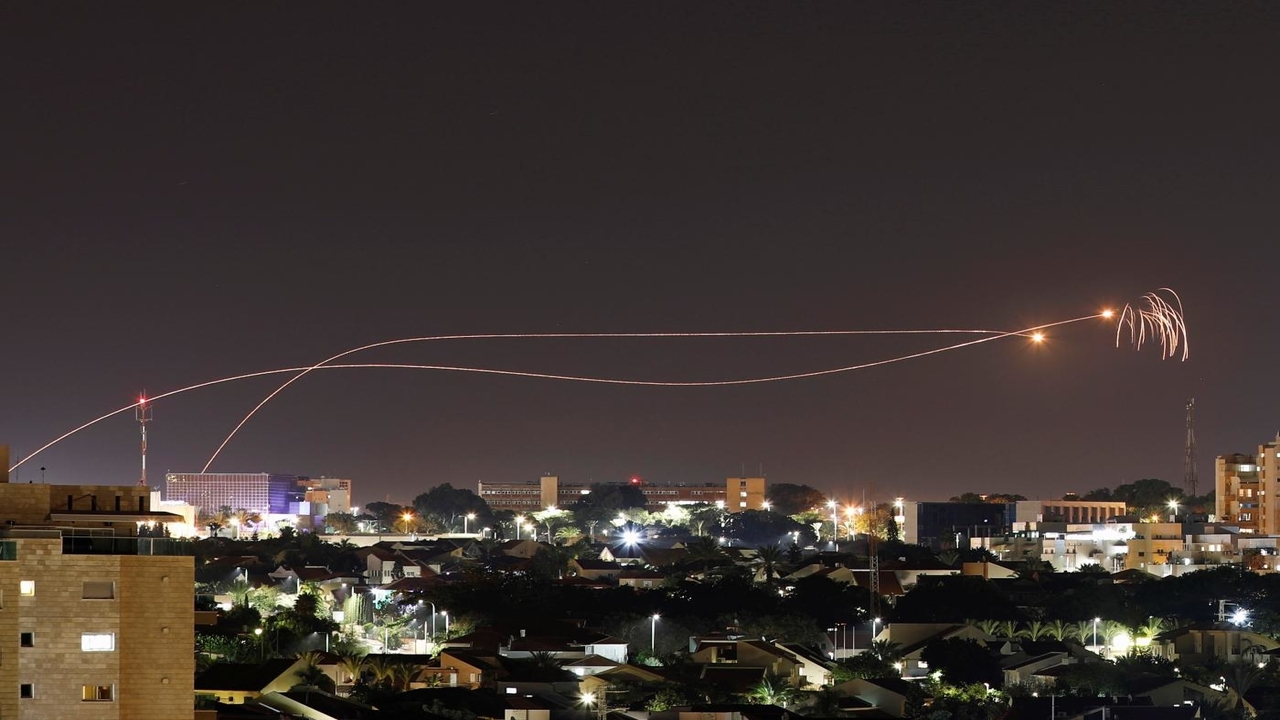 Israel conducted airstrikes on Gaza after rockets from Gaza were allegedly fired into Israel on Friday night.

Israeli security forces on Friday, November 1, injured 144 Palestinian protesters who were taking part in the 81st weekly Great March of Return protests. In the early hours of Saturday, the Israeli air force also conducted air strikes on Gaza, killing one Palestinian man and injuring two others.

The 144 Palestinians injured by Israeli security forces during the weekly protest march included 53 children, three women, two paramedics and one journalist. 73 of those injured were reportedly hit with live bullets, and four of them are in critical condition as a result. The others suffered injuries inflicted by rubber bullets and tear gas canisters, mostly in the upper parts of their bodies.

The theme of this Friday’s protests was ‘Down with the Balfour declaration’ as it was the 102nd anniversary of the infamous declaration drafted by British foreign secretary Arthur Balfour in 1917 after intensive Zionist lobbying. It declared the “establishment in Palestine of a national home for the Jewish people,” as an important goal of the British colonial empire’s foreign policy.

The Great March of Return protests, which began in March last year, have resulted in the Israeli security forces killing more than 330 Palestinians and severely injuring more than 32,000 others.

Meanwhile, the man killed in the air strikes on Saturday was identified as 27-year-old Ahmed al-Shehri. The Israelis claimed that the air strikes were in response to 10 rockets fired from Gaza on Friday. There were no casualties in these attacks. In response, Israel attacked Hamas bases.  The number of Israeli airstrikes had come down following an informal truce that saw Hamas agreeing to limit rocket attacks in exchange for Israel promising to ease the 13-year blockade on Gaza.