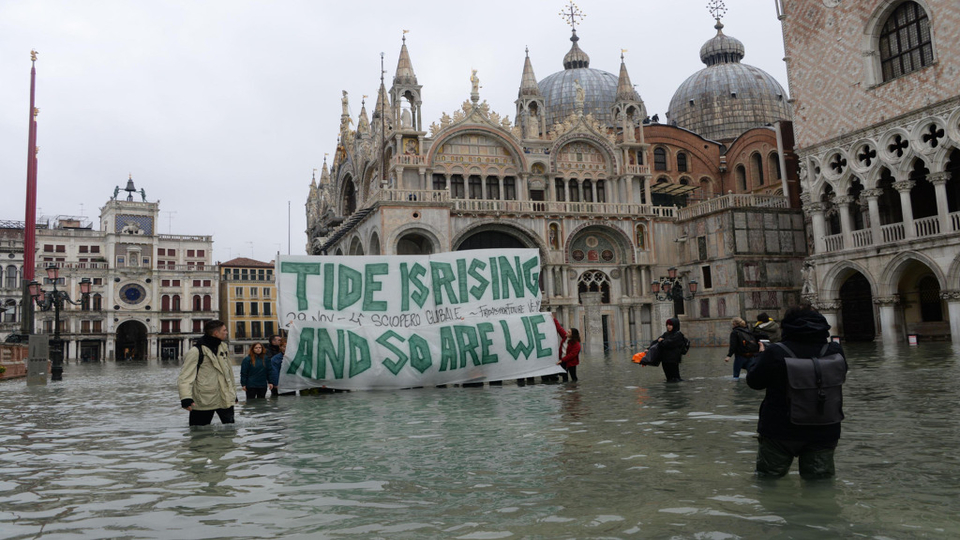 Venetians have criticized the government for its failure to protect the city from flooding. (Image: Rolling Stones)

Last week’s massive flooding in Italy made the headlines across the world but what remained less talked about was the role of the government and its policies that led to the disaster. The flooding caused by massive tidal waves led to the disruption of daily life and services in the city of canals. Almost 70% of the city was submerged. Losses to the tune of EUR 1 billion have already been reported. Organizations are already mobilizing to demand concrete steps from the government.

Residents of Venice are furious at the government’s failure to put in place systems to prevent flooding and the corruption in projects for the same. Local.italy reported that shopkeepers along Venice’s Grand Canal expressed their anger at the government’s inefficiency. A lot of allegations of corruption have also been leveled, especially with regard to the barrier protection system, the Experimental Electromechanical Module (MOSE), which could have prevented the disaster.

While the floods are a result of climate change, many observers have also pointed to the role of the unscientific and exploitative development model followed by the city’s authorities that is driven by the idea of maximizing profits.

In an ironic turn of events, the chambers of the Veneto Regional Council were flooded immediately after its members voted to reject measures to combat climate change.

Partito Comunista leader Marco Rizzi said, “What often happens in Italy after every weather event is the usual estimation of the damage. We have always proposed an extraordinary plan of hydrogeological maintenance of the territory, which gives employment and prevents these tragedies, but politics does not rule anymore, now it is submissive to the economy and is now what the masters prefer.”

Meanwhile, activist groups in Venice, including the No Grandi Navi (Committee for No Large Ships) and the Fridays For Future Venice expressed their concern and anger over the state of living conditions in the city. They also appealed to the authorities to put a moratorium on the MOSE project which, they claim, has become redundant due to corruption and mismanagement.

The MOSE project is intended to protect the city of Venice and the Venetian Lagoon from flooding. It involves an integrated system consisting of rows of mobile gates installed at the Lido, Malamocco, and Chioggia inlets, which will be able to isolate the Venetian Lagoon temporarily from the Adriatic Sea during the ‘acqua alta’ high tides.

According to their statement, “Enough has been stolen. The money destined for MOSE has to be immediately diverted to useful works, starting from those that aim to raise the level of our city, to recompose the natural defenses of the Lagoon, and to restore the ordinary maintenance of canals and foundations.”

Intending to raise the concerns and demands of common Venetians who want to safeguard their lives and the city, the No Grandi Navi and Fridays for Future Venice have given a call for a general assembly on November 23, towards organizing a massive protest gathering in the Piazza on November 30. 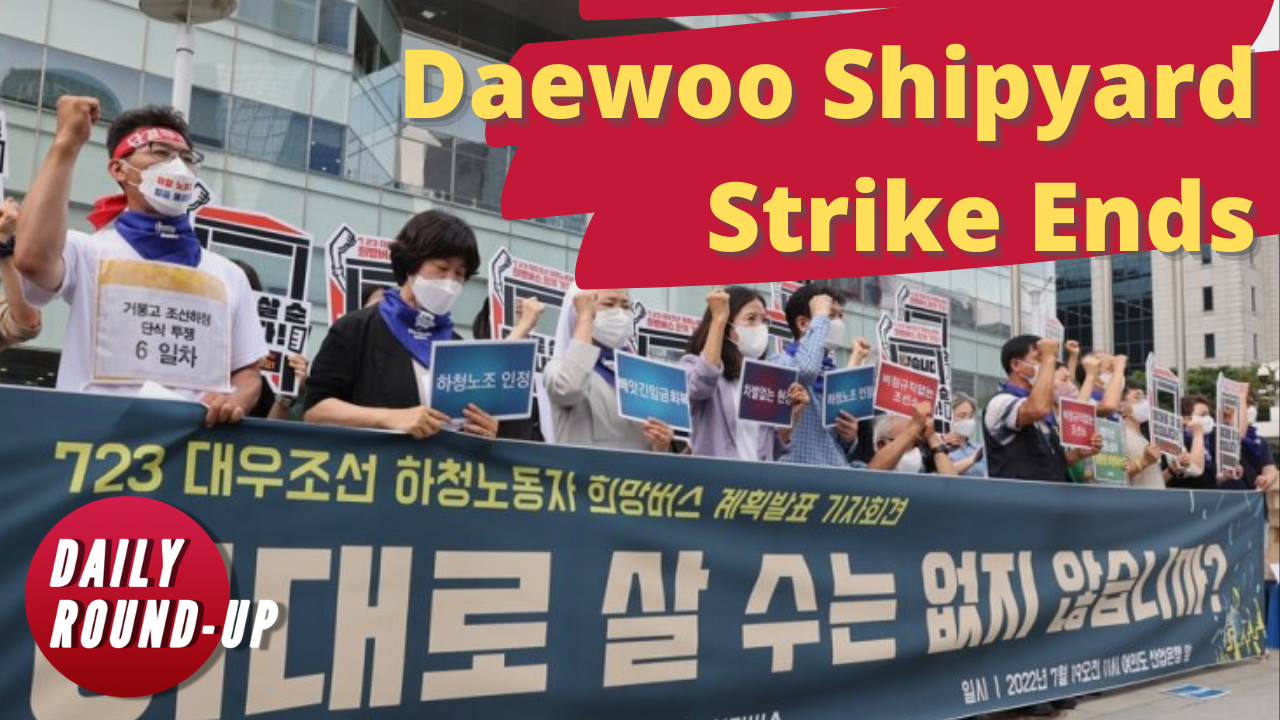