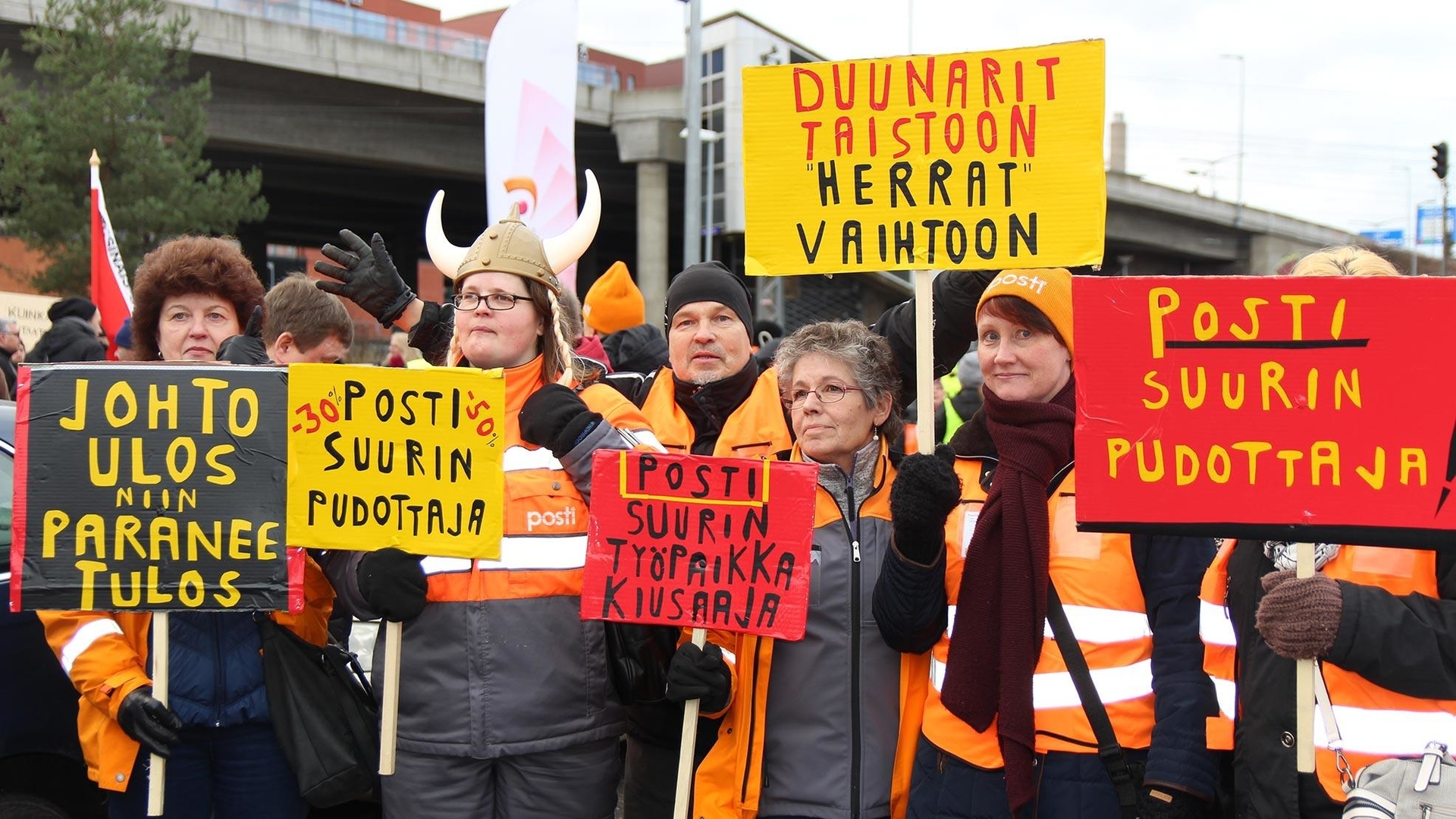 Around 9,000 postal workers affiliated to the Finnish Post and Logistics Union (PAU) have gone on strike from November 11.

Postal employees in Finland ended their two-week-long strike on November 27, Wednesday. The strike had escalated after talks between the employees’ union and the management hit a stalemate on Sunday, November 24.

Around 9,000 employees of the state-owned postal service, Posti, who are affiliated to the Finnish Post and Logistics Union (PAU) went on strike on November 11. The workers were striking against the employer’s decision to force around 700 Posti employees into another collective agreement and subsequent pay cuts.

Following the bargaining talks held on Sunday, the PAU announced that it had rejected the National Mediator’s proposal for conciliation, as the proposals on the 700 package sorters remain unresolved. Following the failure of the talks, the PAU had also called for the continuation of the strike till December 22, as well as extending it to include Posti clerical and shop duty workers throughout the country.

Tiina Sandberg, secretary-general of the Communist Party of Finland (SKP), accused the Posti management of forcing the workers to settle for low wages in return for a disproportionate workload that leaves little time for personal life and well-being. It is widely believed that this trend is likely to advance to other public sector enterprises in the country, if not resisted.