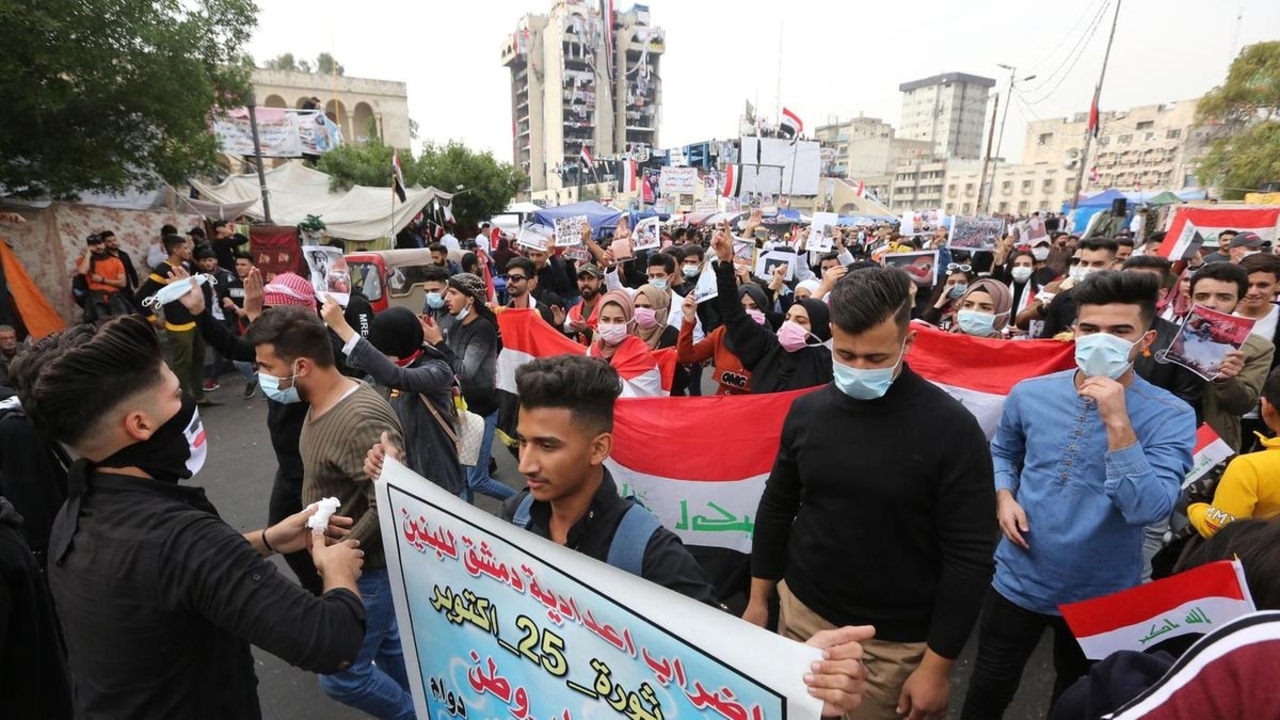 Over 400 protesters have been killed by Iraqi security forces since October 1.

Iraq’s parliament accepted the resignation of prime minister Adel Abdul Mahdi on Sunday, December 1. This takes place amid ongoing popular protests that have rocked the country since October 1.

Earlier, grand ayatollah Ali Sistani, Iraq’s seniormost Shia leader, had condemned the use of deadly force against protesting civilians, and called on the parliament to install a new government. Following the Ayatollah’s instruction, in a statement, 77-year-old Mahdi said, “I will submit to the Council of Representatives (parliament) an official letter requesting the resignation of the current prime minister so that the council can reconsider its options.”

Following the prime minister’s announcement, the speaker of the Iraqi parliament, Mohammed Al-Halbousi, said he would ask the president, Barham Saleh, to name a new prime minister. The Mahdi government will continue in a caretaker capacity until a new one is elected.

The constitution now requires the parliament’s largest bloc to nominate a candidate for the prime minister’s post within the next 15 days, following which the prime minister-designate will have 30 days to form a new cabinet.

The massive popular protests that began on October 1 saw thousands take to the streets over issues such as widespread corruption, high unemployment and the abysmal state of public services. According to the Iraqi human rights commission, more than 430 people have been killed and 19,000 injured at the hands of Iraqi security forces since the protests began. 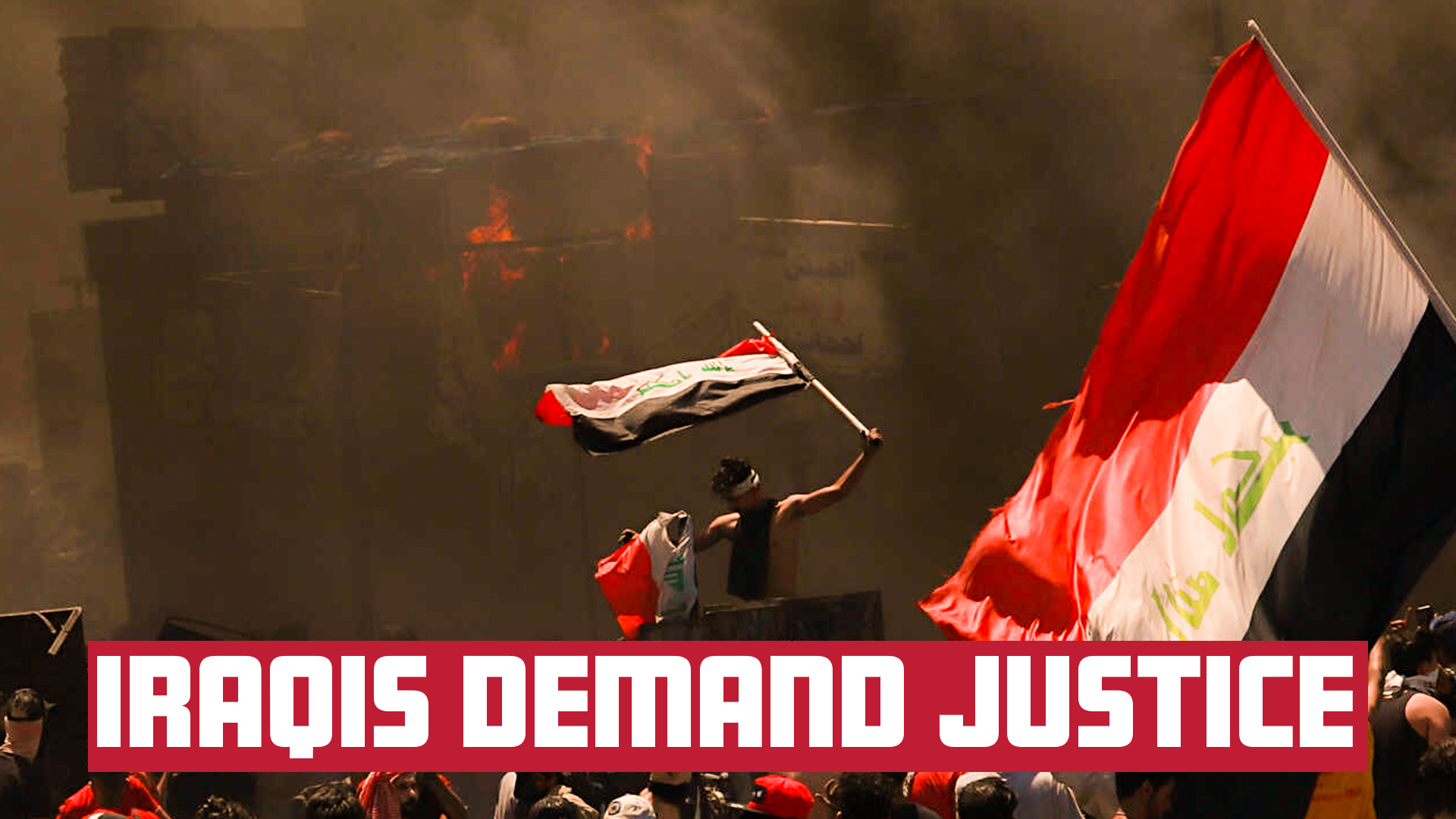 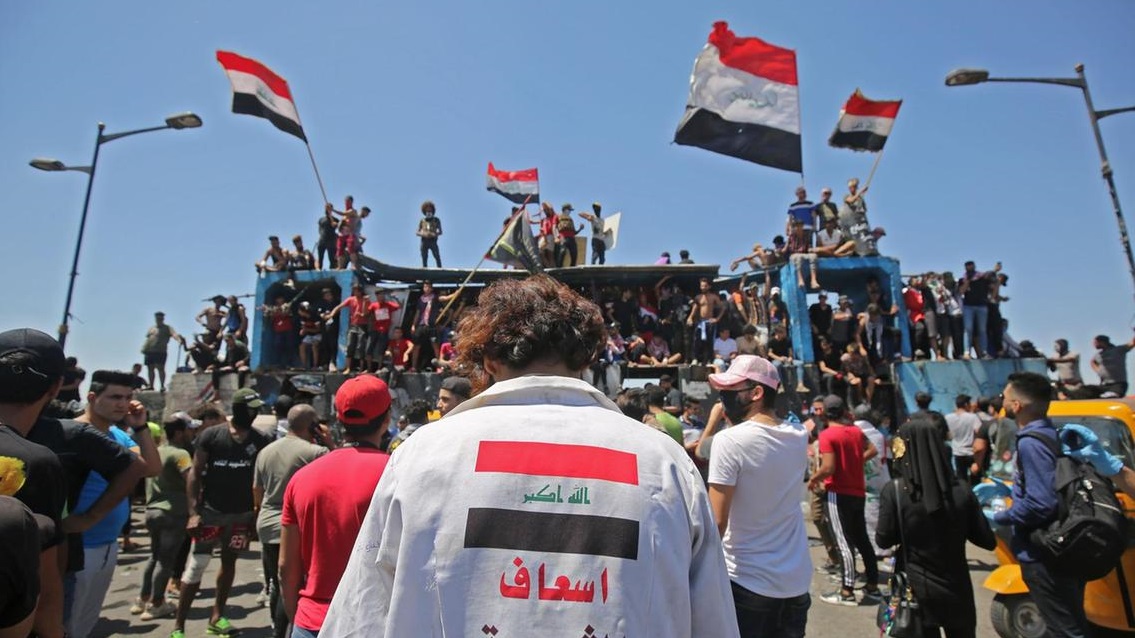 Fresh protests in Iraq demand elections, justice for those killed by security forces 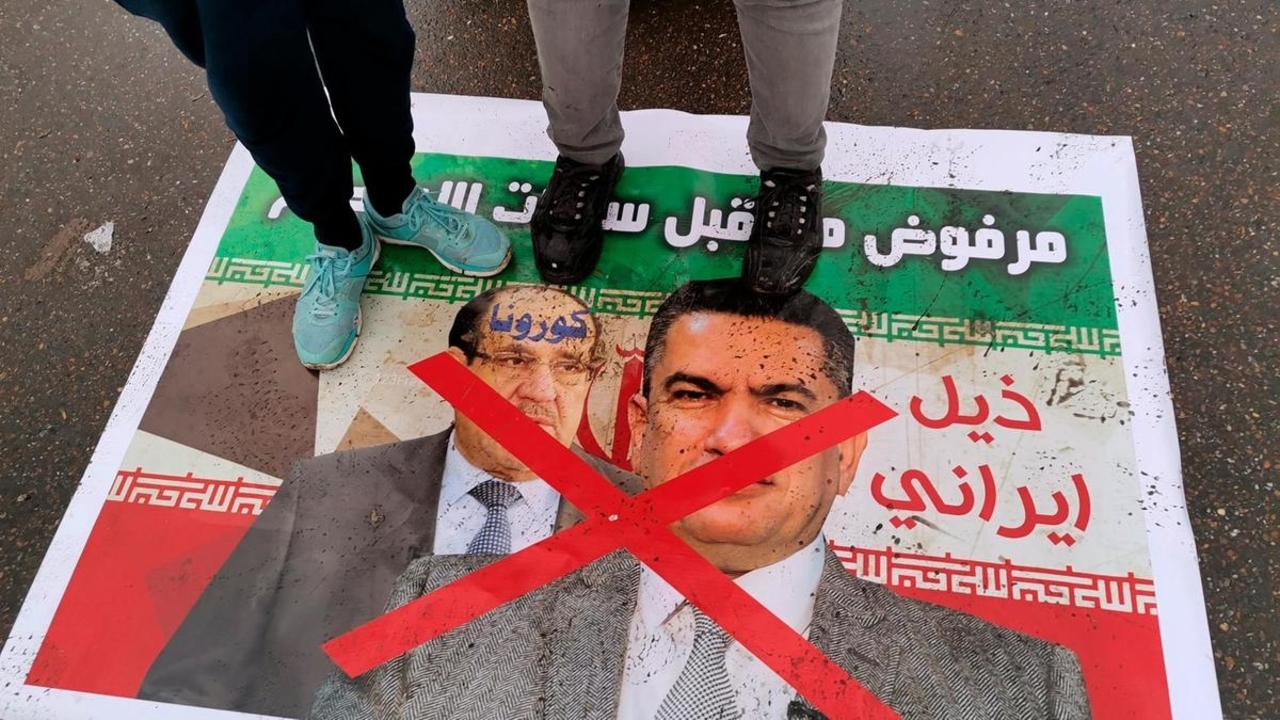