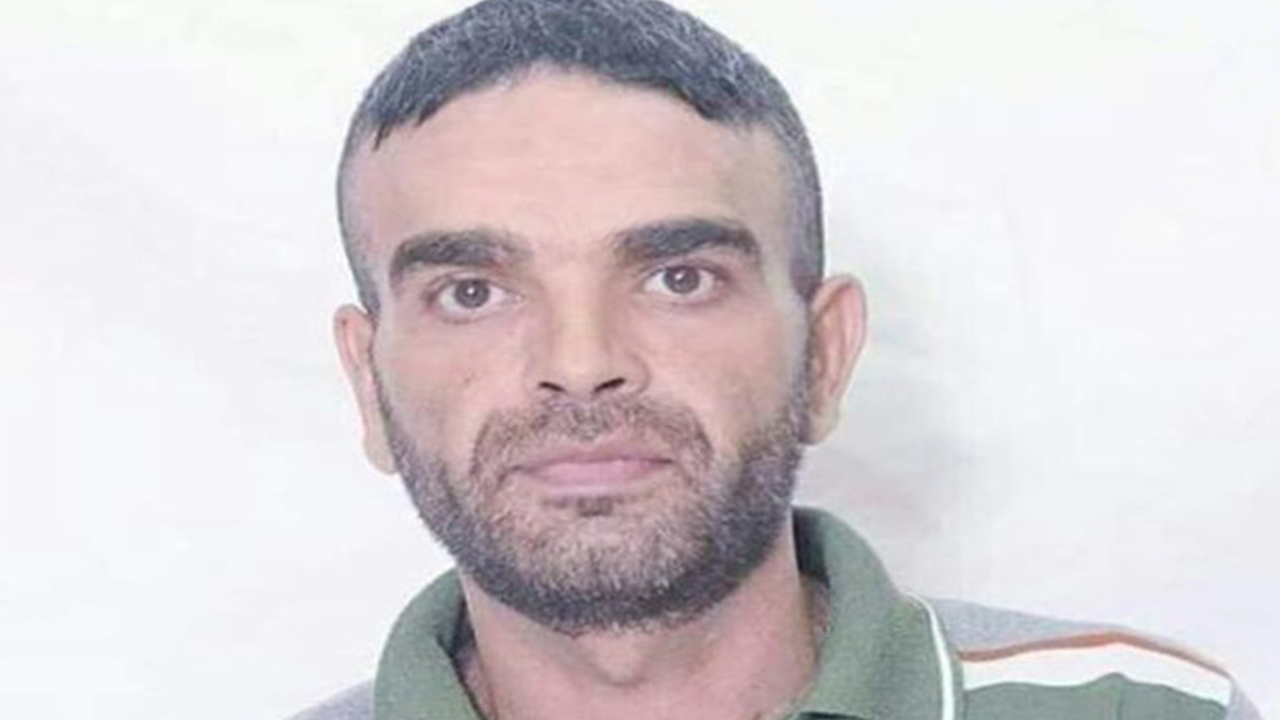 The family of Sami Abu Diak, the Palestinian prisoner who died of cancer last month in Israeli custody, has appealed to human rights organizations and other international institutions to put pressure on Israel to release his body for burial. His mortal remains are being kept by Israel in a mortuary freezer, and will otherwise be buried anonymously in the ‘cemeteries of numbers.’ Israel maintains mass clandestine graves which it refers to as ‘cemeteries for enemy combatants.’

Abu Diak was suffering from cancer for the past four years. It has been alleged that his death was caused due to gross medical negligence by the Israeli authorities.

On December 3, Sami’s father, Ahed Abu Diak, met Kamal Abu al-Rub, the deputy mayor of the family’s hometown Jenin in the northern West Bank. He urged the deputy mayor to take immediate steps to ensure that the body is released before an Israeli court takes a decision regarding its anonymous burial.

Abu Diak held a Jordanian ‘national identification number’ which effectively also made him a Jordanian citizen. The majority of his family members are also currently residing in Jordan. On November 27, the Jordanian government through its embassy in Tel Aviv asked Israel to release Abu Diak’s body to Jordan so that his family may give him a proper burial there. However, the request has not been met so far.

Palestinian and other so-called enemy combatants killed by Israel are buried in mass graves located in areas designated as closed military zones. The dead are buried anonymously with numbers etched on to metal placards attached to their bodies or remains.

In an open letter issued in September to the United Nations secretary general Antonio Guterres, the National Campaign for Retrieval of the Bodies of Palestinian and Arab War Victims Held by Israel wrote, “…since 1967, Israel has applied an inconsistent policy of refusing to deliver the mortal remains of hundreds of Palestinian combatants to their families.

In another development earlier on Monday, December 2, Israeli army soldiers raided the town of Sielet ath-Thaher, lying south of Jenin, in the early hours of dawn. They fired several gas bombs and concussion grenades in the area. Subsequently, the soldiers broke into Abu Diak’s family home under the pretext of a search operation and violently ransacked the place, causing significant damage to his family’s property and belongings.

The family members were then gathered together in a room and interrogated for several hours. Abu Diak’s brother, Salah Ahed Abu Diak, was finally detained without cause or provocation.

Sami Abu Diak died in an Israeli hospital on November 25, following a drastic deterioration in his health condition in the previous days and weeks. He was arrested in July 2002, and sentenced by an Israeli court to three life sentences and an additional 30 years in prison for allegedly murdering three Israeli citizens. He had served 17 years of his sentence when he died.

The Palestinian was diagnosed with intestinal cancer in August 2015, for which he underwent multiple surgeries and faced numerous severe health complications such as renal and pulmonary failure and skin poisoning, even falling into a coma for a month during this time. He was not released despite appeals from across the world.