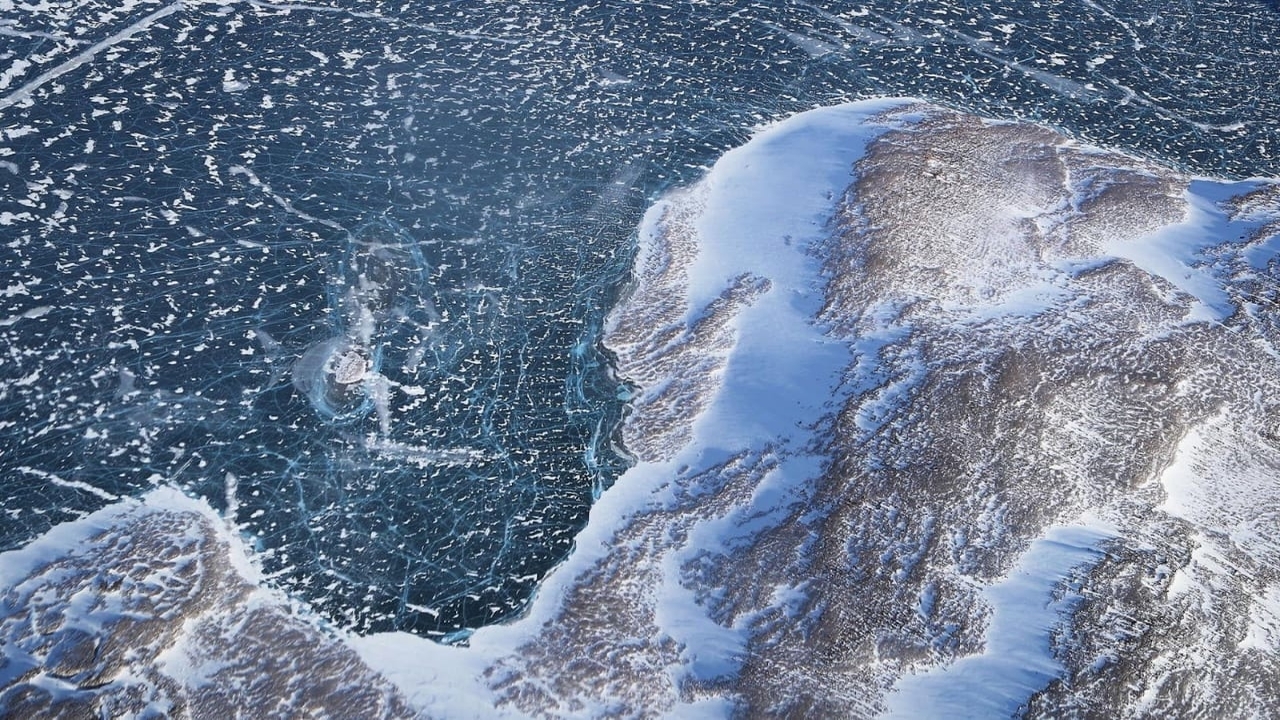 Global warming is melting the world’s ice sheets, leading to rising sea levels, which is inundating many areas across the world. The lives of hundreds of millions of people are threatened by the rising sea levels which will also bring the irreversible impact of the climate emergency much closer.

A recent assessment shows that Greenland’s ice sheets are melting seven times faster than in the 1990s and the scale and speed of ice loss is found to be much higher than was predicted in an assessment done by the Intergovernmental Panel on Climate Change (IPCC) in 2013.

The sea level rises are likely to reach 67 centimeters by 2100, which is about 7 centimeters more than the IPCC’s previous prediction. This seems to be a very small difference but the impact that it would have is huge—400 million people would be pushed forward to be at risk of flooding every year, while the IPCC assessment was about 360 million people getting affected every year.

The impact of sea level rise is not only restricted to flooding. It also adds to the risk of fiercer storms. This will affect the coastal areas all over the world terribly.

Professor Andrew Shepherd of the Earth Observation Centre at the University of Leeds, one of the lead authors of the study, said, “These are not unlikely events or small impacts. These impacts are happening and will be devastating for coastal communities.”

Since 1992, Greenland has lost 3.8 tonnes of ice and the rate of ice loss has risen from 33 billion tonnes a year in the 1900s to 254 billion tonnes per year in the past decade. Greenland’s ice has a particular characteristic. It stands over a huge land mass unlike the floating sea ice that makes most of the Arctic ice cap. Due to this, Greenland’s ice directly contributes to the sea level rising as it melts.

About half the ice loss from Greenland was from melting driven by air surface temperatures, and this has risen much faster in the Arctic than the global average.

According to the study, the peak year for ice loss was 2011 when 335 billion tonnes of ice were lost. But since then, the average rate has slowed to 238 billion tonnes per year from 2013. But the most recent observation from this summer showed an even wider ice melting which has not been included in the decline since 2013.

Professor Shepherd further said—“As a rule of thumb, for every centimeter rise in global sea level, another six million people are exposed to coastal flooding around the planet. On current trends, Greenland ice melting will cause 100 million people to be flooded each year by the end of the century, so 400 million in total due to all sea level rise.” 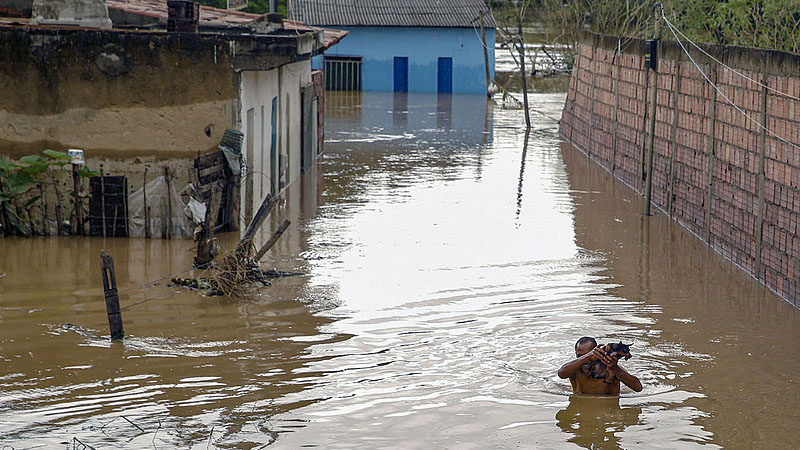 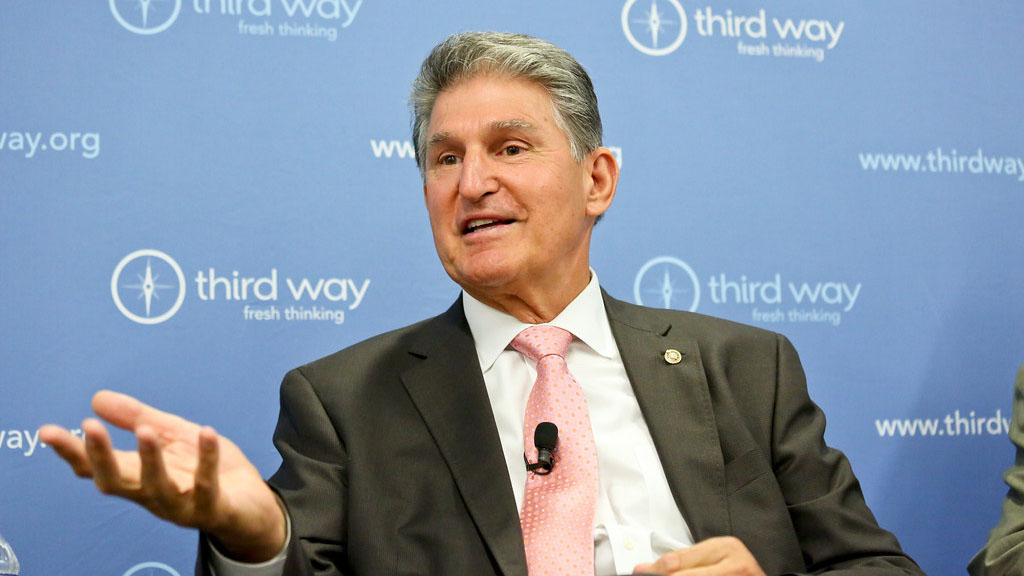 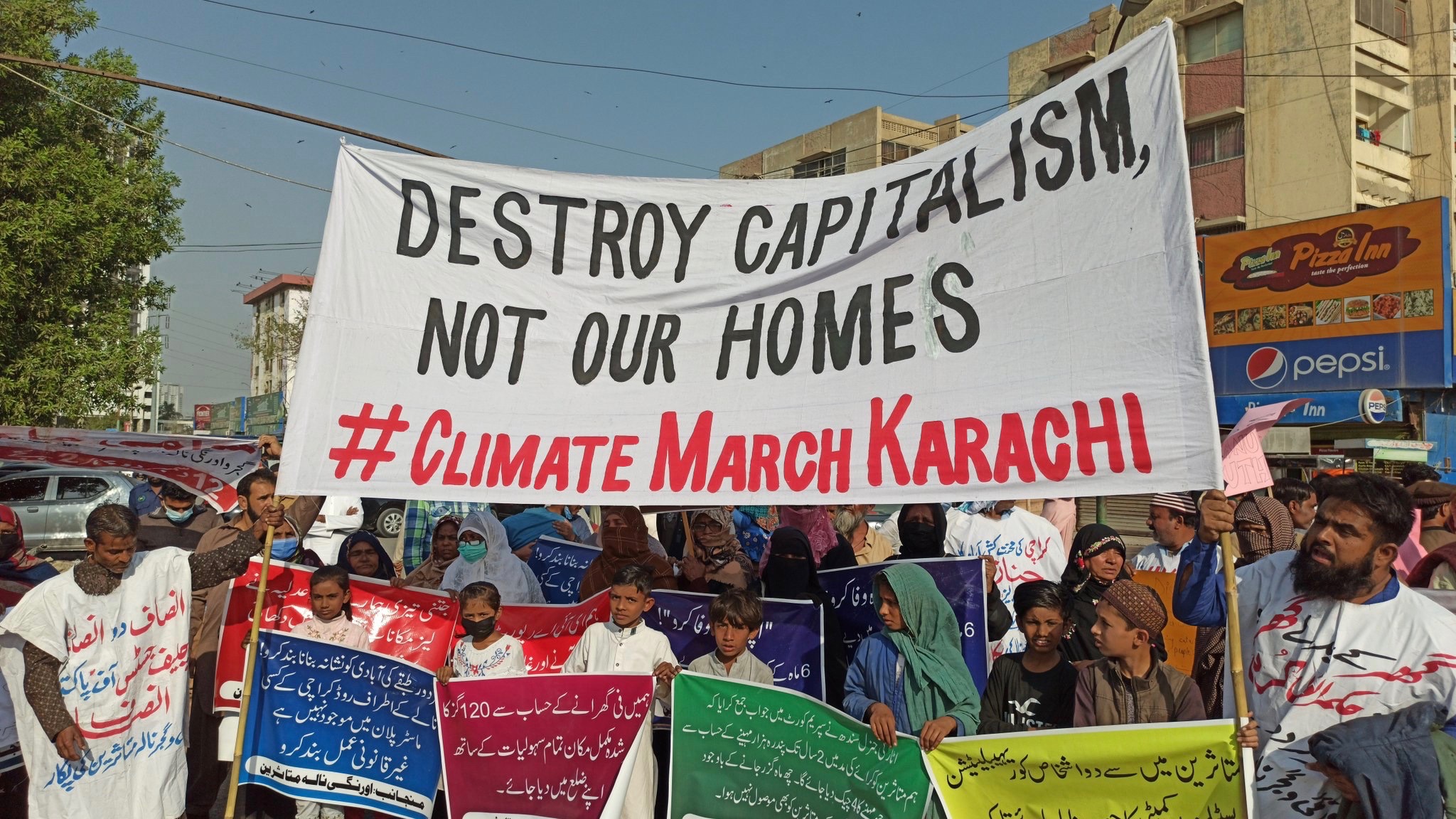