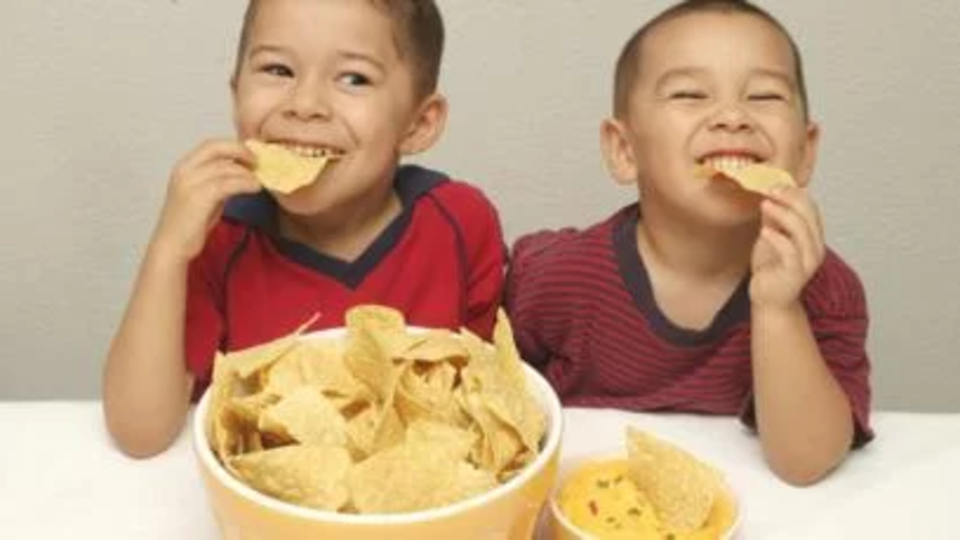 Major food system changes have further complicated the issue of malnutrition, especially in low and middle-income countries. In a recent Lancet study, it has been revealed that these changes have led the poorest countries to have high levels of obesity and overweight people along with under-nutrition.

“Our research shows that overweight and obesity levels of at least 20% among adults are found in all low-income countries. Furthermore, the double burden of high levels of both under nutrition and overweight occurs primarily in the lowest-income countries – a reality that is driven by the modern food system. This system has a global reach and is preventing low and even moderate-income countries and households from consuming safe, affordable and healthy diets in a sustainable way,” says Barry M. Popkin, lead author of the first paper and W.R. Kenan Jr., Professor of Nutrition at the University of North Carolina at Chapel Hill Gillings School of Global Public Health.

Almost 2.3 billion children and adults across the world are overweight, while more than 150 million children are stunted, the estimate revealed. However, in low and middle income countries, these issues are overlapping with individuals, families and communities. Known as the double burden of malnutrition, the study explores the trends behind the intersections, the societal and the food system changes that influence it, the biological explanation and effects, and also the policy measures with a view of addressing malnutrition in all its forms.

The researchers used survey data as their tool. They used the data of low and middle income countries in the 1990s and 2010s to find out the countries that were facing the double burden of malnutrition. This means that “more than 15% of people had wasting, more than 30% were stunted, more than 20% of women had thinness and more than 20% of people were overweight.”

What the results of the analyses have to show is that more than one third of the low and middle income countries are suffering from overlapping form of malnutrition – 45 out of 123 countries in the 1990s and 48 out of 126 countries in the 2010s. The regions of the world plagued by this problem include sub-Saharan Africa, South Asia, East Asia and the Pacific. In these regions 29, seven and nine countries were affected, respectively.

During the 2010s, 14 countries with the lowest incomes in the world had newly developed the double burden of malnutrition compared to the 1990s. This trend reflects increasing prevalence of overweight people in the poorest countries, while large sections of the population still face stunting, wasting and thinness.

“Emerging malnutrition issues are a stark indicator of the people who are not protected from the factors that drive poor diets. The poorest low and middle-income countries are seeing a rapid transformation in the way people eat, drink and move at work, home, in transport and in leisure. The new nutrition reality is driven by changes to the food system, which has increased the global availability of ultra-processed foods that are linked to weight gain while also adversely affecting infant and preschooler diets. These changes include disappearing fresh food markets, increasing numbers of supermarkets, and the control of the food chain by supermarkets and global food, catering and agriculture companies in many countries,” said Popkin, the lead author of the published paper.