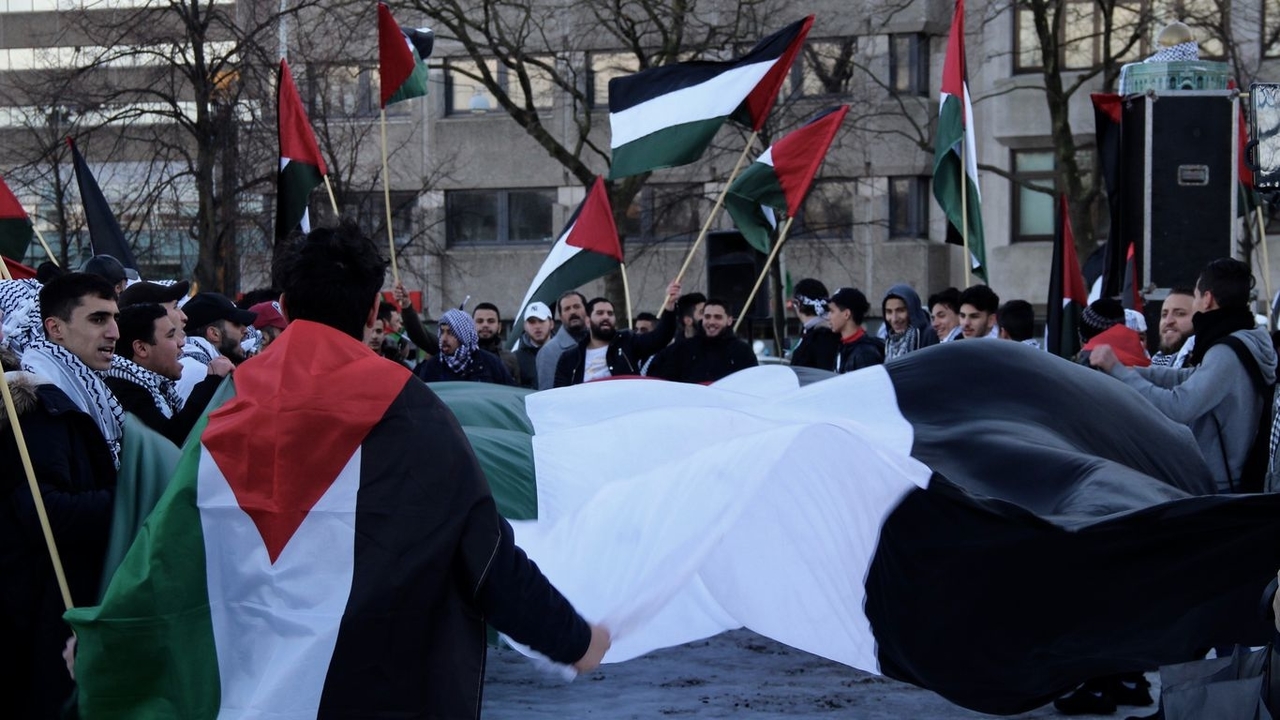 The International Criminal Court (ICC) announced on Friday, December 20, that it will open a full investigation into the alleged war crimes committed in the occupied Palestinian territories of East Jerusalem, West Bank and Gaza. A full ICC investigation includes the framing of possible charges against individuals. States however, cannot be charged by the ICC.

The ICC has already been conducting preliminary investigations for the last five years, following the Israeli invasion of Gaza in 2014, in which 2,251 Palestinians and 74 Israelis were killed. Most of the Palestinian casualties were civilian, while most of the Israeli casualties were soldiers. After the completion of these investigations, the court had issued a report on December 5, which most likely served as the basis for the decision to go ahead with a full investigation.

The full investigation that the ICC intends to conduct entails the following – three incidents in which the Israeli Defense Forces (IDF) allegedly committed war crimes by intentionally launching disproportionate attacks during the 2014 Gaza war; alleged war crimes by Israeli officials who were involved in the transfer of Israeli civilians into the West Bank since June 2014; the alleged war crimes committed by Hamas and other Palestinian organizations by intentionally directing attacks against civilians and using civilians as human shields during the 2014 Gaza war; and the IDF’s use of lethal means, beginning March 2018, against protesters near the border fence between the Gaza Strip and Israel.

ICC chief prosecutor, Fatou Bensouda, in a statement said that “the preliminary examination into the situation in Palestine has concluded with the determination that all the statutory criteria under the Rome Statute for the opening of an investigation have been met.”

Bensouda added that “war crimes have been or are being committed in the West Bank, including East Jerusalem, and the Gaza Strip,” and that there were “no substantial reasons to believe that an investigation would not serve justice.” She also stated that before beginning the investigation, she will ask for a jurisdictional ruling by the pre-trial chamber to confirm over which territories the court may be able to exercise its jurisdiction, “given the unique and highly contested legal and factual issues.” This is also necessary as Israel has never been a signatory to the ICC and the Rome Statute.

There was also the matter of obtaining the pre-trial chamber’s authorization for opening the investigation, but according to Bensouda, it is not necessary since Palestine, which had requested the court to conduct an investigation into the alleged war crimes, is a non-member observer state in the United Nations (UN) since 2012, and is also a signatory to the Rome Statute since 2015. The investigation can thus begin once the pre-trial chamber’s ruling on the court’s territorial jurisdiction is pronounced.

Diana Buttu, Palestinian lawyer and activist and former legal adviser of the Palestine Liberation Organisation (PLO), while speaking to Peoples Dispatch, said, “this is obviously a very positive move because we for a very long time have been saying that Israel will only stop its war crimes when it is held to account for them. While I am happy that this [the investigation] is beginning, I hope that there is not a long delay in making sure that Israel is finally brought to justice.”

According to Buttu, the chances of a full investigation taking place are extremely low. She concluded that “Israel as the occupier won’t let anyone investigate whether what it is doing is illegal. According to international law, an occupier is supposed to protect the occupied, not perpetrate war crimes, and in Israel’s case, it seeks to inflict harm and then get away with it.”