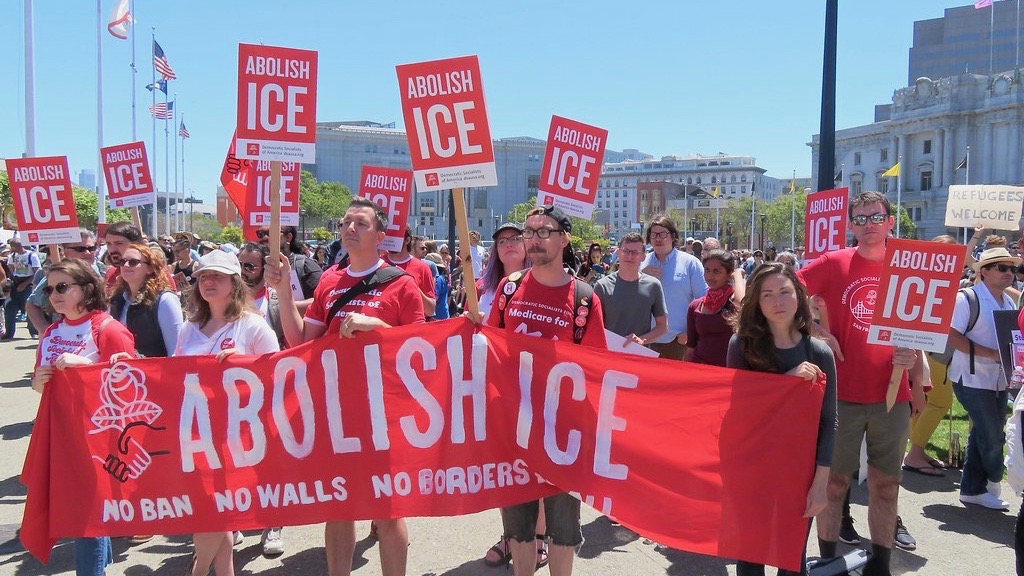 An investigation into the detention centers maintained under the United States Immigration and Customs Enforcement (ICE), by USA Today, revealed rampant physical and sexual abuse of migrant detainees. The investigation, published on December 23, analyzed inspection reports since 2015, and identified more than 16,000 reports of violence, apart from hundreds of documents and records of inspections, lawsuits, finance reports and contracts. The investigation also documented 35 first hand accounts from current and former detainees, about the conditions inside the centers.

This is the largest and the most extensive investigation to date on the detention conditions of undocumented immigrants and asylum seekers in the United States. The report found that as the administration of President Donald Trump has accelerated a very hostile immigration policy, a prison industrial complex has been created around immigrant detention centers.

The investigation found that 400 complaints of sexual abuse, refusal of medical care, and frequent use of solitary confinement, were filed by the detainees, while 800 or more complaints were filed on the use use of physical violence on detainees. The investigation also found 29 deaths, of which one has not been reported in the ICE website, while 7 suicide attempts were also recorded. Despite these alarming statistics, more than 90% of these detention centers have had their contracts renewed after a government inspection.

60 of ICE’s 200 or so detention facilities are run under private contracts, and hold over 75% of the total detainees in the US. The Trump administration has overseen a phenomenal rise in for-profit prisons and detention centers. The rise of private detention centers have also seen a rise in average daily detainee count, with 50,000 or people held under detention by ICE.

Recently, the state of California passed a new law outlawing private prisons and detention facilities, which would include facilities run under ICE. The ban will outlaw renewal of all existing contracts or signing any new contracts after January 1, 2020. But with less than a month to go from the legislation coming into effect, ICE signed contracts for four private detention facilities for a total of USD 6.5 billion, and almost doubling the detention capacity to over 7,000 beds. The contracts are all signed by the infamous GEO Group, that runs some of the largest networks of private prisons in the US.