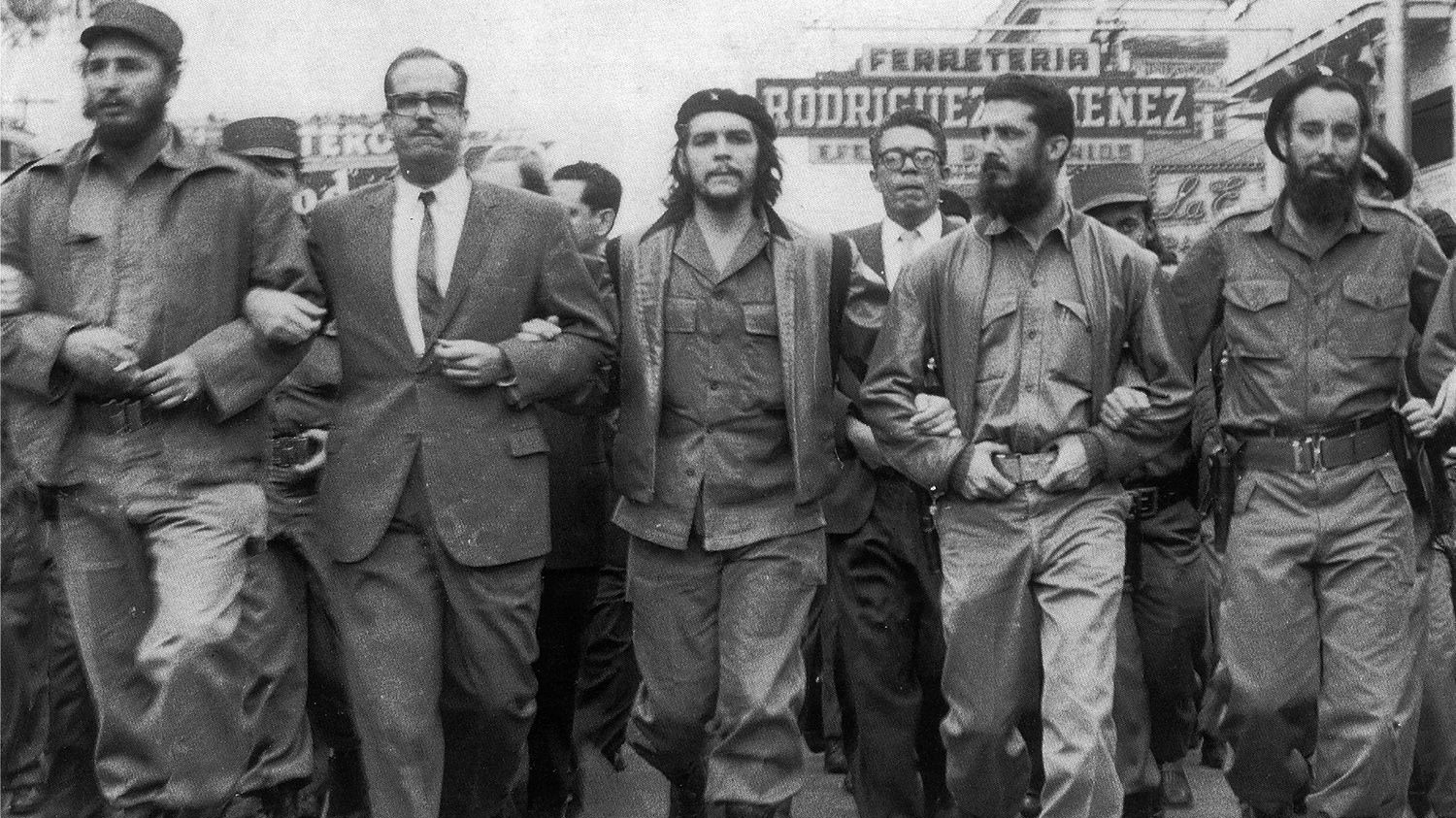 The entrance of Fidel Castro to Havana on January 8, 1959 after the triumph of the Cuban Revolution on January 1.

Each New Year invites us to think about achievements and frustrations, to encourage renewed hope and, in Our America, to commemorate a historic feat: the triumph of the Cuban Revolution. As I have said on several occasions, the remembrance and tribute to that great popular victory and the endless defeat of US imperialism, which has been furiously biting the dust of this defeat for sixty-one years – something that never happened to it in any other corner of the planet – prevails over any other consideration.

Without belittling anything or anyone, our small personal stories and even great events of a collective nature are eclipsed by the radiant light of that dawn on January 1, 1959. On that day, the history of that “one great nation” of which Bolivar spoke, was split in two: Fidel and the youth of July 26th accomplished a feat that installed an inescapable before and after in our historical evolution, destined to last forever and to resignify our secular struggles for national and social liberation but also to give new meaning and a renewed horizon to the battles of our time. But it was not only that limited event; the Cuban people and government had the virtue of sustaining, against all odds, that epic victory that made it possible for Our America to come out of prehistory and begin to write its own history.

A very hard story, of resistance to the greatest power on the planet, and of the arduous construction of socialism. The first, because imperialism did not for a second stop harassing the Cuban Revolution. And in the face of this, the Cuban people earned the adjective “heroic” forever, because they resisted on a firm footing, displaying a virtuous obstinacy that is unparalleled in universal history. And construction, we said, under the worst imaginable conditions Cuba began to build socialism and to this day continues the task with exemplary tenacity. The sabotage of the US government has been persistent, growing and brutal. Democrats and Republicans have alternated in the White House but all have coincided in their sickly obsession with crushing the Cuban Revolution and wiping off the face of the earth an example that shows that even under the “broad spectrum” attack of the largest superpower on the planet a country on the periphery can guarantee health, education, food, social security and an austere but dignified life for the entire population. Things that no capitalist country can do because in them all those rights that the Cuban Revolution offers its citizens are mere commodities or business opportunities.

This explains the White House’s rabid determination to end the Revolution. Its very survival, under such immensely adverse conditions, is irrefutable proof of the superiority of socialism (without denying its problems) over capitalism. If, as Donald Trump says, it has failed, why doesn’t it remove the blockade that is holding the island together and demand immense efforts to achieve what in almost the whole world is obtained without the least effort? For example: facilitating Cuban exports, allowing free transit for residents of the United States so that they can visit the island whenever they want, receiving remittances from Cuban immigrants living in that country, allowing Cuba to import what it needs without applying enormous economic sanctions to third countries or companies involved in that activity, favoring tourism and putting an end to the countless restrictions of all kinds imposed on the rebellious island because of its audacity.

If we talk about failure, the United States is a pitiful example: a country eaten up by violence, with periodic massive and indiscriminate murders in schools, shopping malls and churches produced by subjects who are deranged by an alienated and alienating society; a country that is home to tens of millions of addicts who consume every lethal drug produced on the planet and promote the scourge of drug trafficking; A country that is very rich, because of what it has stolen from the rest of the world, and that nevertheless cannot end the poverty that affects about 15 percent of its population; a country that prostituted its political process and that today is nothing but a plutocratic regime where only the interests of the dominant class prevails, an issue on which today there is a surprising consensus within the academic establishment. If socialism has failed, why doesn’t the White House and the mafia power (in its two variants: corporate and gangster) that it represents leave Cuba alone?

The answer is that then the example of Cuba, important as it is today, would be much more important and the peoples of the world could be tempted to advance along that path, something absolutely unacceptable for capitalist power on a global scale. Therefore, thank you Cuba for your Revolution and for nourishing our hopes, and for having made justice, internationalism and solidarity the polar stars that guide the peoples in the construction of a better world! 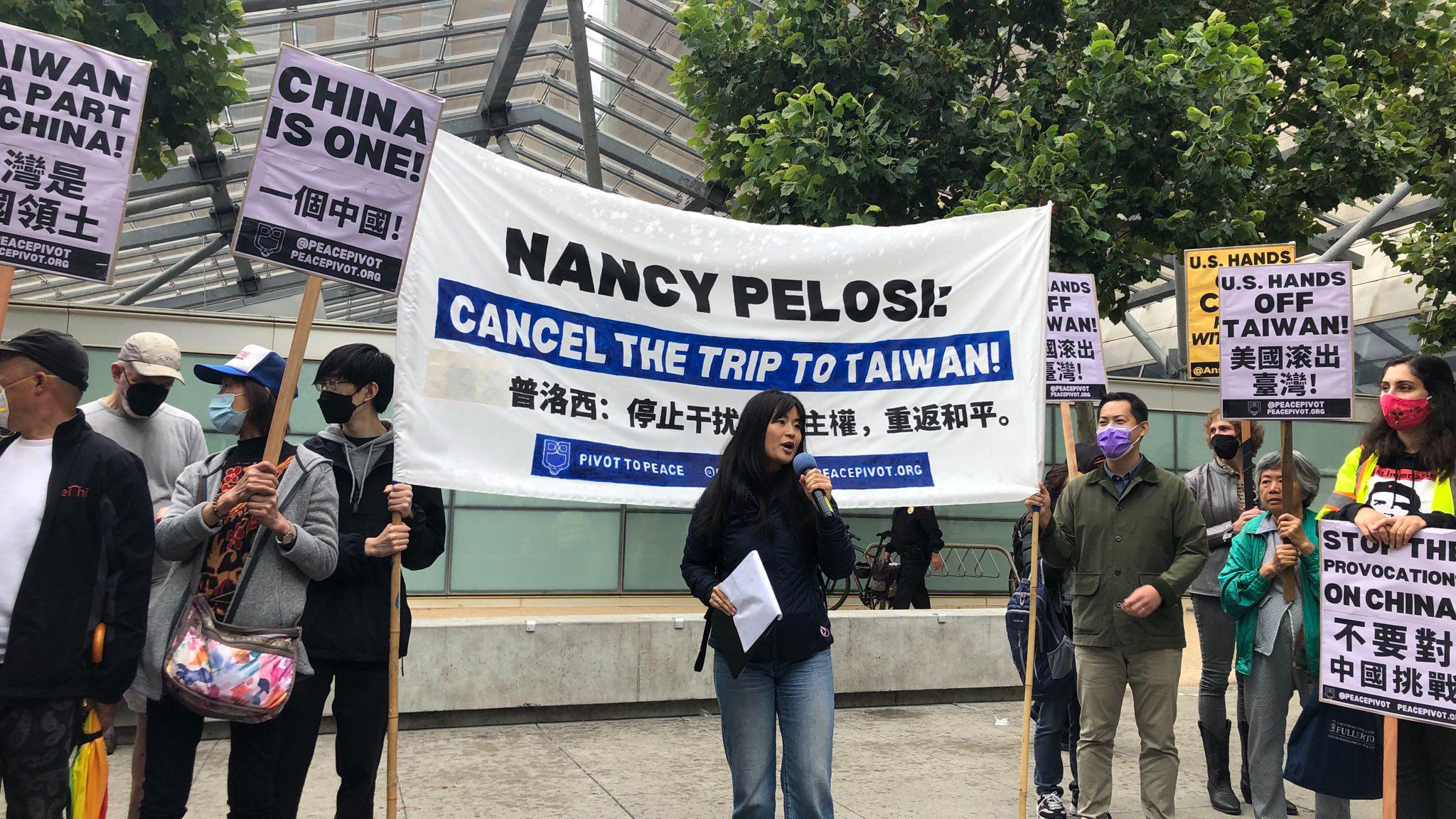