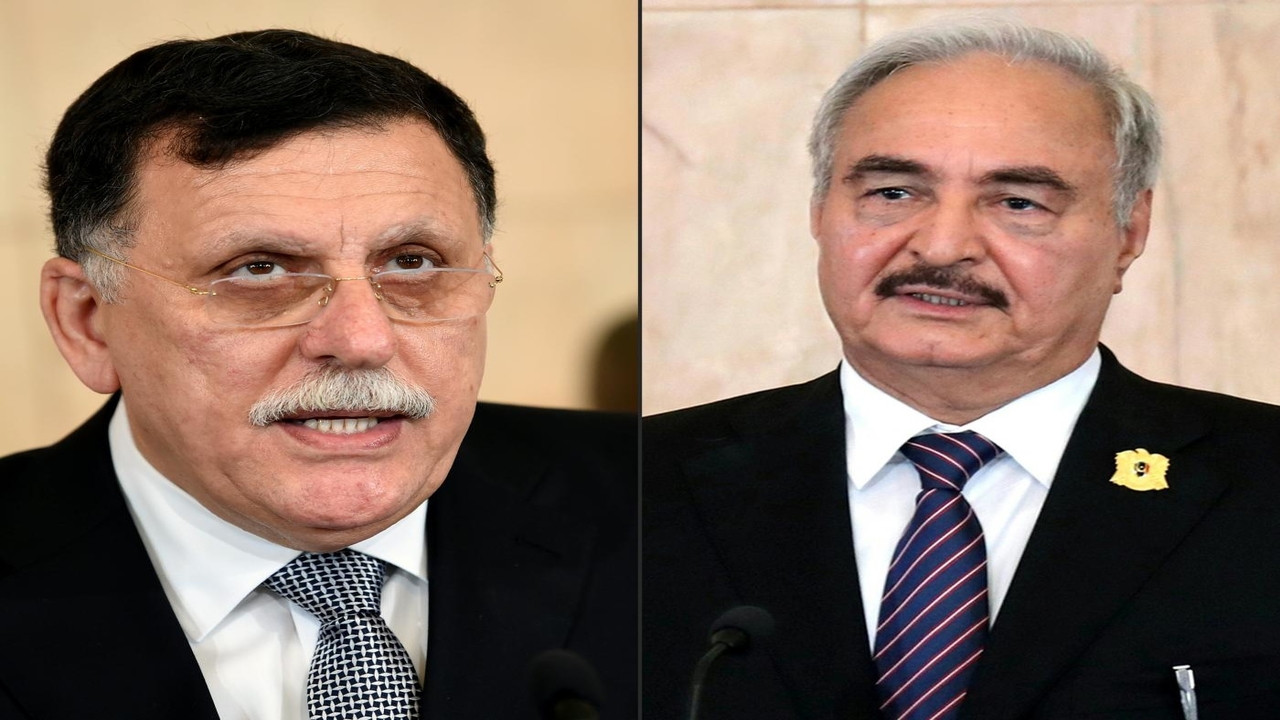 The chances of a ceasefire in civil war-hit Libya have dimmed. After initially agreeing to halt the offensive to capture Tripoli, Khalifa Haftar, leader of the Libyan National Army, has refused to sign a ceasefire deal proposed by Russia and Turkey. This is despite the fact that his rival, the Government of the National Accord (GNA), led by Fayaz al-Sarraj, signed the deal on January 13, Monday. As per reports, Haftar left the ongoing talks in Moscow without signing the deal to which he had agreed on January 12. It is yet unknown if the actual ceasefire implemented earlier will continue to stand.

Haftar was quoted by Al-Arabiya as saying that “the draft [of the deal] ignores many of the Libyan army’s demands.”

The chances of peace in war-ravaged Libya brightened on January 8 when Turkey and Russia jointly proposed a ceasefire. Both the major parties in the Libyan war agreed to halt their offensives from the midnight of January 12. Al-Sarraj had even addressed the Libyan people via television, asking them to “turn the page on the past, reject discord and to close ranks to move towards stability and peace.”

Meanwhile, a UN-sponsored peace conference is in the works, and will be held in Berlin later this month. German chancellor Angela Merkel and Russian president Vladimir Putin had addressed the media on Monday, saying that the ceasefire deal would help in the preparation of the conference.

The war in oil-rich Libya has been ongoing since the NATO-led intervention in the country in 2011, which had led to the overthrow of Muammar Gaddafi. Today, there are several militias controlling different parts of the country, with the main players being the Haftar-led Libyan Arab Armed Forces (LAAF), which controls the majority of Libyan territory, including its main oil fields, and the Government of National Accord created in 2014 as part of a United Nations-led peace initiative. The LAAF is supported by the parliament based in the eastern city of Tobruk, while Fayez al Sarraj led-GNA is based in capital Tripoli.

Khalifa Haftar launched an offensive to capture Tripoli in April 2019. In December, he renewed his offensive, leading to the GNA government inviting Turkish military aid. It was reported that Egypt had expressed the possibility of a military intervention following Turkish interference. After a long battle, LAAF announced that it had captured the city of Sirte on January 6. It was launching attacks on Tripoli at the time of the announcement of the ceasefire.

The GNA is recognized by the UN and supported by the US, Turkey, Algeria and Italy whereas the parliament in Tobruk and Khalifa Haftar are backed by several regional powers such as Saudi Arabia, UAE and Egypt. There were unconfirmed reports of Russian support to Khalifa Haftar as well.

As far as the US is concerned, it seems to be playing a double role. When Haftar started his offensive on Tripoli, he was criticized by US secretary of state Mike Pompeo as the US officially supports the GNA. However, Donald Trump has publicly supported Haftar and recognized his “role in fighting terrorism and securing oil resources” of the country, weeks after he led his offensive on Tripoli in April last year. The US also defended Haftar’s forces in the UN Security Council in July, after an airstrike killed 53 refugees near Tripoli.

The offensive on Tripoli has led to the death of hundreds of people. It has displaced around 150,000 people, as per the World Health Organisation. 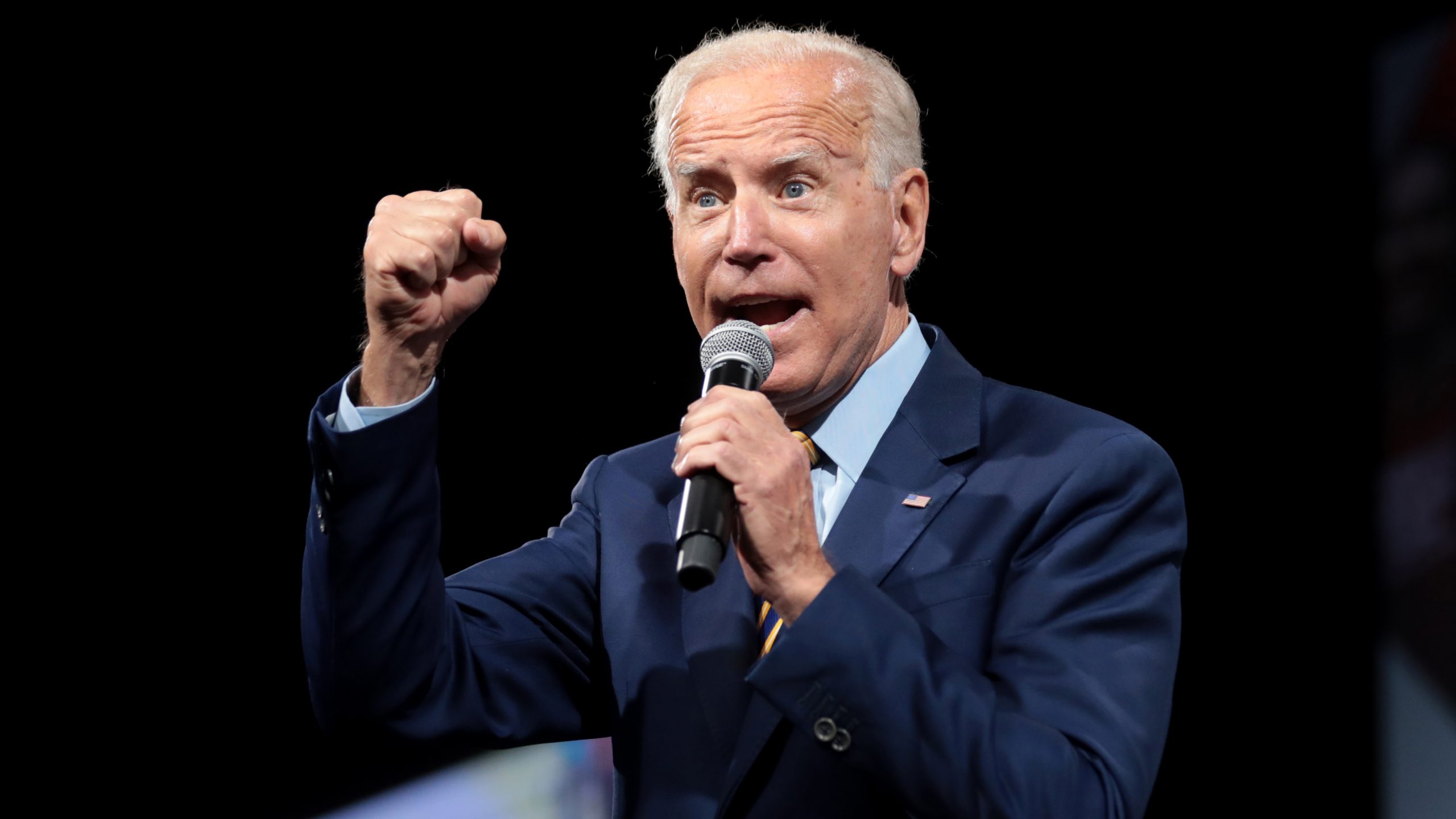