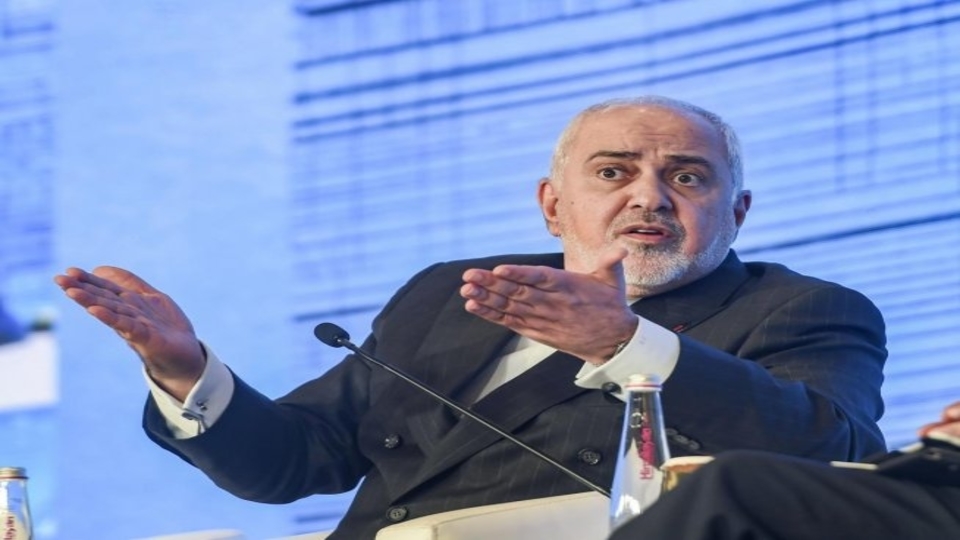 Iranian foreign minister Javad Zarif said that the European countries had shown inconsistency in following the provisions of the nuclear deal, asking Iran to comply while themselves being in violation. Photo: PTI

Iranian foreign minister Javad Zarif has accused the European signatories of the Joint Comprehensive Plan of Action (JCPOA) of violating the provisions of the 2015 nuclear deal under US pressure. Zarif said this on January 15, Wednesday, while addressing a conference in Delhi during his visit to India. On January 14, the UK, Germany and France, which are signatories to the JCPOA, invoked the conflict resolution mechanism of the deal against Iran, claiming that it had not followed the deal.

According to the minister, the European countries had shown inconsistency in following the provisions of the nuclear deal, asking Iran to comply while themselves being in violation. He said, “they [European signatories of the deal] are not buying oil from us, all of their companies have withdrawn from Iran. So Europe is in violation.”

Iran has also started gradually withdrawing from the provisions of the deal, after giving multiple warnings to the Europeans signatories to save the agreement. Iran wanted France, Germany and the UK to devise mechanisms to mitigate the impacts of the unilateral US sanctions imposed on it after president Donald Trump withdrew from the JCPOA in 2018. Instead of abiding by their commitments, these countries recently asked Iran to stick by the provisions of the deal irrespective of the US sanctions. UK’s newly elected prime minister, Boris Johnson, even asked Iran to renegotiate the deal as per Trump’s wishes.

Meanwhile, Iran has stepped up its campaign against the presence of foreign troops in the region following the assassination of Iranian general Qassem Soleimani in a US drone attack in Baghdad on January 3. President Hasan Rouhani has asked for a complete withdrawal of foreign troops. In a television broadcast on January 15, Rouhani said, “Today, the American soldiers are in danger, tomorrow the European soldier could be in danger,” hinting at taking a strong stance against European countries.

Apart from the US, which has a naval base in Bahrain, France too maintains one in the region, in Abu Dhabi. The UK and Germany also have their troops stationed in Iraq. Most of the European powers have refused to withdraw their forces from Iraq, despite the country’s parliament passing a resolution asking them to do so.

The popular opposition to foreign troops inside Iraq has increased after the killing of Soleimani and Abu Mahdi al-Muhandis, an Iraqi militia commander. The bases where the US forces are stationed have seen almost daily attacks, and prominent leaders like Moqtada al-Sadr, among others, have already given a call for a million-man march on Friday.