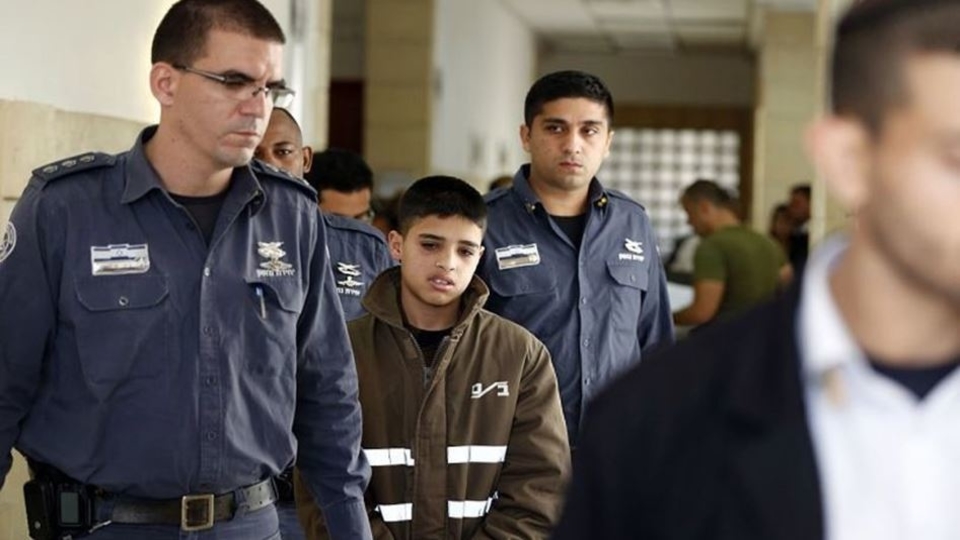 Israel currently has at least 200 Palestinian minors in its custody.

Following protests by Palestinian prisoners against transfer of Palestinian child prisoners to Damon prison, the Israeli prison administration, on January 14, declared that the adult caretakers will also be relocated along with the minors. Earlier, Israeli prison administration had said that the authorities will relocate 60 minor Palestinian prisoners from the Ofer military camp and prison near Ramallah, without their adult caretakers. This decision was met with strong protests and the adult prisoners had decided to launch protests against this move.

Though, till now 33 minor prisoners who have already been relocated to Damon prison, according to prison authorities, they will soon be joined by their adult overseers.

The adult overseers, who are from among the prisoners, look after the minor prisoners’ well-being and ensure that they are not mistreated or abused by the prison administration or denied their basic human rights.

The Palestinian commission for detainees’ and ex-detainees’ affairs noted that minor prisoners being relocated without adult overseers would have jeopardized the well-being of the minors. It would have also meant no adult prisoners being present in Damon prison to represent the minors’ interests in the case of a possible dispute with the prison administration.

According to the Palestinian Prisoners Society (PPS), Israel currently has at least 200 Palestinian minors in its custody, a majority of whom have been arrested within the span of last few months. The Israeli prison administration and security forces have inflicted extreme brutalities on the child prisoners, subjecting them to cruel and abusive measures and punishments such as torture, violent room searches and interrogations, and military court prosecutions. These actions are illegal under international law.